A short conversation about those hateful climate activists 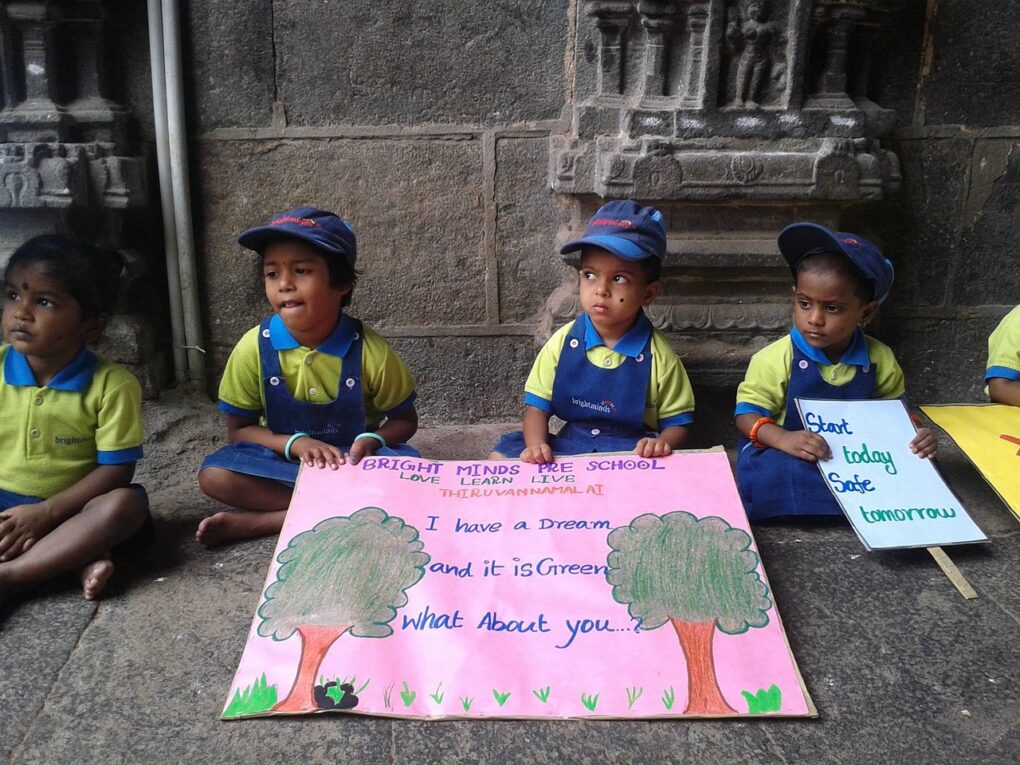 There are folk who hate climate activists.

They hate Greta. They hate just about any activist.

But why hate someone who’s saying nothing more than, “Hey! Get off the tracks! There’s a train coming!”

It’s good to get advance notice of danger, isn’t it?

But then, maybe you’ve got reasons for your hate.

Perhaps these hateful activists threaten your commercial or political interests?

After all, they want us to do stuff now about dangers that may not kick in for years… And who cares if the world burns in 20 or 25 or 50 years’ time? We’ve got pockets to line and money to make NOW.

As long as our quarterly returns look good, or we’re going to get re-elected next year or the year after, why should we care?

So here’s the question: Do you hate climate activists because you’re a willing collaborator with short-termist politicians and the lobbyists for profit-hungry corporations – or because you’re their ‘useful idiot’?

Don’t let me rush you.

Or perhaps you loathe climate activists because they challenge your beliefs?

We’re encouraged to believe that greed is good. It’s a constant message: that unfettered self-interest rewards everyone eventually; that unlimited growth answers every problem.

But climate breakdown indicates otherwise… Because it now looks as if unfettered self-interest and unlimited growth might destroy our world.

And it’s painful, of course, to accept something which exposes your earlier beliefs as wrong.

So you look for excuses to resent those who do the exposing.

Perhaps you justify your loathing for climate activists on the basis of their being too preachy? After all, who likes being preached at?

Or is it because they’re smug?

But is it really preachy to care about the future?

Is it really smug to be scared?

Or maybe you feel victimised – oppressed by those who suggest our world’s on the wrong track.

Perhaps you’ve joined ‘The Victims’ Club’, sponsored by powerful and wealthy press barons in every nation on Earth…

Let’s pretend we’re victims…. while smoothing the way for a future where there’ll be more victims than anyone can even begin to imagine.

It’s a wonderful game. Just see how righteous it makes you feel!

Perhaps climate activists are a scapegoat for all the things you hate about yourself?

Look at them! Waving their placards and marching here and there like muppets!

They almost look as if they have real friends!

Don’t they realise they could be sitting in your shoes, festering in victimhood and simmering with hate?

Like the rich and the powerful taking most of our planet’s resources while spoiling it all for the rest of us.

Like corporate greed riding rough-shod over the interests of our species.

Like the near death-cult of our establishment and its leaders.

A tiny elite are shepherding humanity towards its death – herding us like lemmings towards the cliff’s edge.

Politicians like Johnson, Bolsonaro and Morrison are their errand boys.

Why let them destroy our children’s future?

So next time you question climate activism, next time you participate in sneering at Greta Thunberg or other activists, ask yourself this:

What kind of hater are you? The corporate tool? Or the useful fool?

Luke Andreski is a founding member of the @EthicalRenewal and Ethical Intelligence collectives.

This article comes from his 2020 book, Short Conversations: During the Plague.

3 thought on “A short conversation about those hateful climate activists”