Our birds are sounding a warning 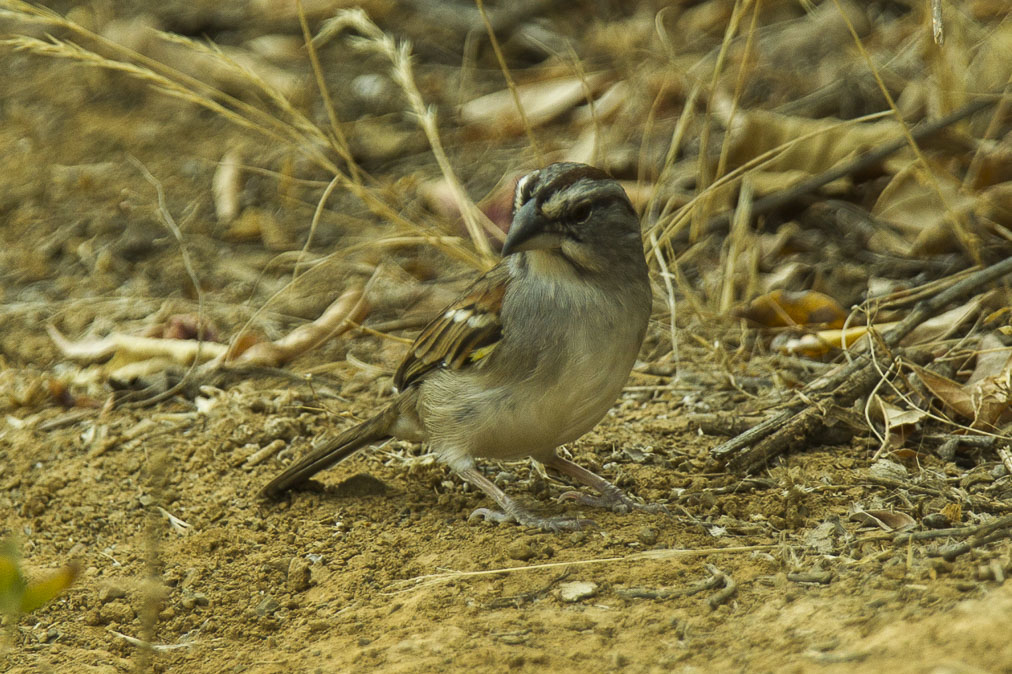 WE all know of the ‘canary in a coal mine’ which was quite literally just that: a method used by mining companies to detect gas in the mines. A canary was taken down into the pits with the men because of its ability to detect small concentrations of gas and warn the men in the mines. This usually meant the death of the canary as it would stop singing and (usually) drop dead in its cage, thus warning the miners that the air was unsafe.

So it’s not unreasonable to suggest we should listen to what birds are trying to tell us about the environment. Only now we are being warned by their dwindling numbers that there is a very real problem which, unfortunately, too many are still denying.

In a new study published in Science Advances researcher Vitek Jirinec of Louisiana State University, examined 77 species over a 40-year period in the Brazilian Amazon, during which time the rainforest had become warmer. In an alarming discovery Jirinec found that not only were the birds declining in number but that they were also shrinking in size.

It is presumed they are evolving in this manner because smaller birds shed heat more efficiently as they have more surface area in relation to volume. Brian Weeks, of the University of Michigan, did not work on this study but he researched the size of more than 50 species of migratory birds in North America a few years ago and put it bluntly: ”All around the world, people depend on natural systems. Intact natural systems provide more economic benefits to humanity than the entirety of the world’s GDP, so they matter to you whether or not you know it.”

Birds can tell us so much about habitats, pollution and disease. They often act before we are even aware there is a problem. As far back as the 1950s the construction of canals and levees to alter the flow of water in the Everglades severely degraded the ecosystem. This caused massive declines in the annual number of wading birds nesting in the Everglades as there was less available prey and long before anyone realised the damage done to the ecosystem by human activities.

Scientists found that in the United States and Canada alone, there has been a net loss of nearly three billion birds since 1970. While in the EU a new study has shown one out of every six birds since 1980 has been lost. Overall, we have lost around 600 million breeding birds in the EU, which is a likely indicator of the deterioration of overall environmental quality which will, ultimately, affect us.

The common house sparrow has lost 50% of its population since 1980, a total of 247 million birds. While its close relative, the tree sparrow, has also declined by 30 million. The highest losses have been seen amongst farmland and grassland birds and it is widely recognised that it is policy-driven changes in farming practices which are responsible for this precipitous decline.

The loss of these species implies damage to our ecosystems and their function, and in all likelihood to the delivery of ecosystem services upon which we, as a race, depend. The dominance of common species means that changes in their populations may have large implications for the health of our ecosystems.

“Nature is sounding the alarm”

Anna Staneva, BirdLife Europe Interim Head of Conservation said of the recent EU study: “This report loudly and clearly shows that nature is sounding the alarm. While protecting birds that are already rare or endangered has resulted in some successful recoveries, this doesn’t seem to be enough to sustain the populations of abundant species.

“Common birds are becoming less and less common, largely because the spaces they depend on are being wiped out by humans. Nature has been eradicated from our farmland, sea and cities. Governments across all of Europe must establish legally binding targets for nature restoration, otherwise, the consequences will be severe, including for our own species.”

Birds are vital for the well-being of the planet.They are nature’s pest controllers and eat up insects which would otherwise feed on farmers’ crops, meaning the fruit we take for granted could be decimated without birds. And while bees are credited with being essential pollinators, there are also about 2,000 species of pollinating birds which fertilise food crops and wildflowers.

These are our canaries and we should not be waiting until they are lying dead at our feet to heed their warnings.

I love writing but I also need to survive, so if you enjoy reading my work and can afford to donate a quid or two it would be much appreciated. Thank you. https://www.paypal,me/susiejgranic