Othering: The Racism of War 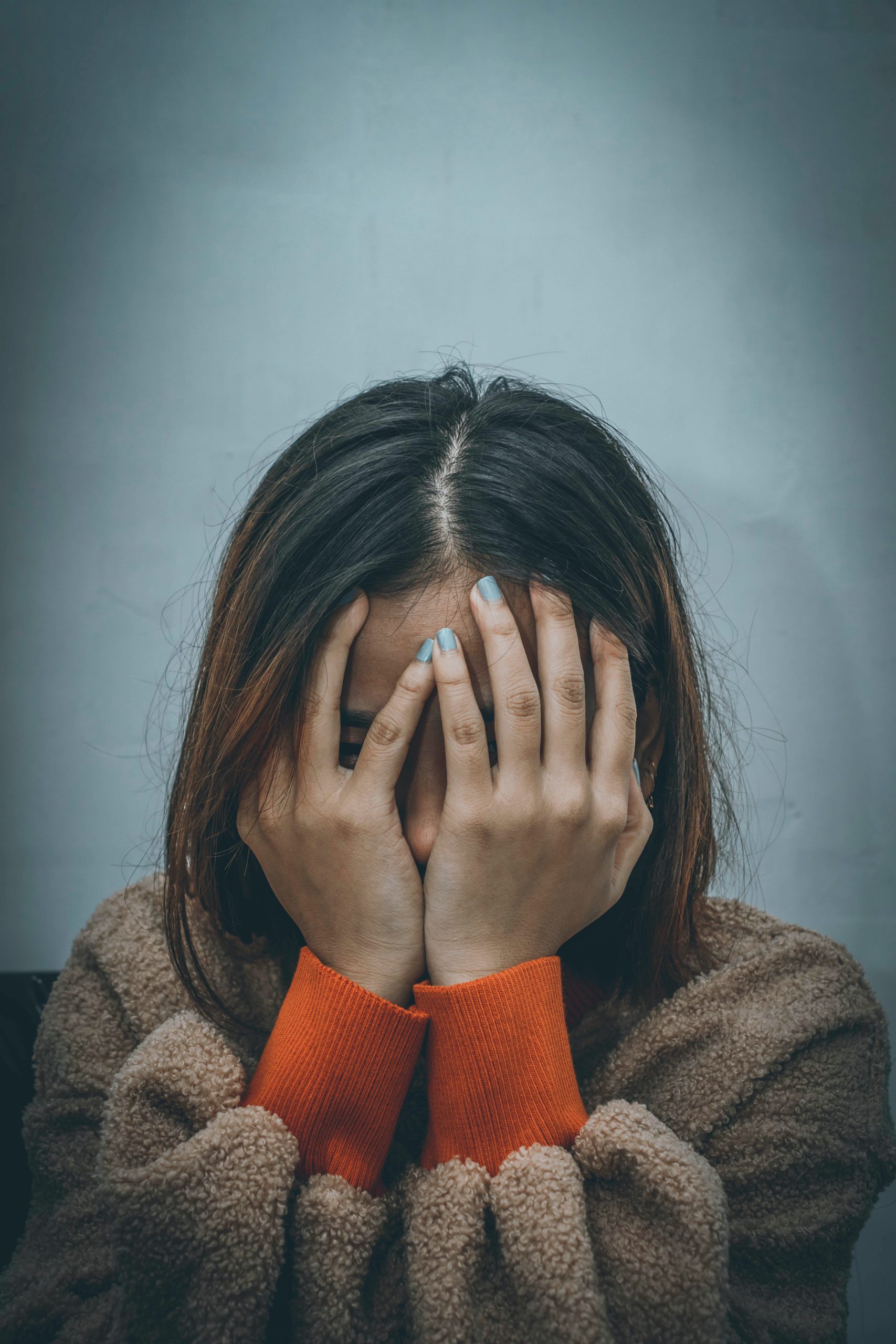 Photo by Dev Asangbam on Unsplash

Othering occurs when it becomes generally accepted that a group, nation or ethnicity is in some way inferior to ours. It is used to justify actions which would normally be regarded as unacceptable. They become acceptable because they’re applied to ‘the other’, the enemy within or beyond our borders. Othering involves propaganda and widespread support from the media, leading to acceptance from significant sections of the population. It divides people into an ‘in-group’ and ‘out group’. The views and concerns of the ‘out-group’ are discounted or ignored. By marking them as fundamentally different from the accepted and welcomed norm, they can be regarded as inferior, as less than human.

When Hitler decided to emulate Napoleon, he invaded the Soviet Union. He sent a group of Nazis to follow the German Army and exterminate everyone who was still alive. This was acceptable to Hitler, to his Nazi followers, and to parts of the German population because ‘othering’ had allowed Slavs, Jews and Roma to be seen as racially inferior.

If you ask anyone in the United States how many died in the Vietnam War, the answer will probably be 58,000 – but this is only the number of US soldiers who died. To most US citizens, the three million Asians who died as a result of the conflict simply don’t register. They were very successfully othered.

CBS journalist, Charlie D’Agata, recently apologised for a broadcast he made from Ukraine. He suggested that the Ukraine “isn’t a place, with all due respect, like Iraq or Afghanistan, that has seen conflict raging for decades. This is a relatively civilized, relatively European – I have to choose those words carefully, too – city, one where you wouldn’t expect that, or hope that it’s going to happen”. In other words, it’s much more acceptable if it happens to those ‘others’, who are not quite like us.

Daniel Hannon writes of the Ukrainians in The Daily Telegraph, “They seem so like us. That is what makes it so shocking. Ukraine is a European country. Its people watch Netflix and have Instagram accounts, vote in free elections and read uncensored newspapers. War is no longer something visited upon impoverished and remote populations.” Meanwhile, Ukrainian residents from Africa are being refused entry to Poland because they are black. When ITV anchor, Charlene White pointed this out she was criticised for ‘playing the race card’. Similarly, Austria took a hard line against Afghan refugees, but now its Chancellor says, “It’s different in Ukraine than in countries like Afghanistan, we’re talking about neighbourhood help.”

In response we have to ask,

As Tanweer Dar writes in his wonderful article ‘Why some refugees appear to be more welcome than others’, bigotry surely has no place in humanitarian aid.

The process of othering is usually led by weak politicians in need of scapegoats or distractions from their own shortcomings. It’s often supported by lazy journalists who put their careers ahead of fair and balanced reporting. It is also easier to ‘other’ a group when there is no counter view available, for example, the Uyghurs in China, and the Rohingya in Burma. Many Russians believe the messaging of their state-controlled press that Ukraine is full of Nazi terrorists intent on attacking Russians. The Russian government is othering Ukrainians…. but no doubt the reverse is also true.

The point here is that the predominant view of many wars is racist and must be challenged. If we reject othering and encourage the view that all lives are equally valuable and significant (as I argue here), it may be possible to avoid such tragic conflicts in the future.

2 thought on “Othering: The Racism of War”