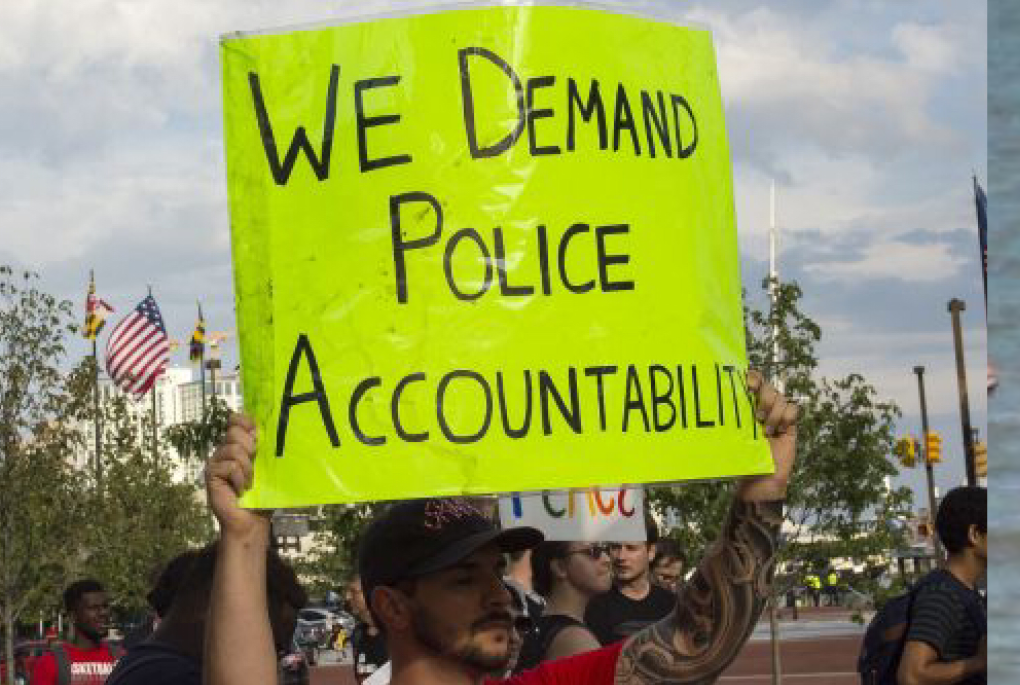 As a majority white jury found Kyle Rittenhouse not guilty of the murder of two men, Reverend Jesse Jackson slammed the verdict, declaring “It seems to me that it’s open season on human rights demonstrators.”

Kyle Rittenhouse was 17 years old in the summer of 2020 when he turned up in Kenosha with an assault rifle claiming he was there to protect property. At the time Black Lives Matter protesters were in the midst of protests against the shooting of Jacob Blake, a Black man, by a White police officer.

Jacob Blake was shot and left paralysed by white police officer, Rusten Sheskey, in Kenosha, Wisconsin following a domestic disturbance. In October federal prosecutors decided not to file charges as there was not sufficient evidence that Sheskey had used excessive force or violated Blake’s federal rights.

Blake, who is now learning to walk again, reportedly said ‘Yeah, I’m here, and yeah, I’m about to be walking, but I really don’t feel like I have survived because it could happen to me again. I have not survived until something has changed.”

Following the shooting there were protests under the Black Lives Matter banner. As the protests continued, 17 year old Kyle Rittenhouse, from Antioch, Illinois, some 30 minutes drive from Kenosha, grabbed his assault rifle and decided to intervene.

There was no reason for Kyle Rittenhouse to be in Kenosha that night, and certainly no reason for him to take a military-style semi-automatic rifle. However, Rittenhouse was videoed before the shootings took place posing with a group of armed men. He claimed he was there to protect property. In fact he was there because he didn’t like Black Lives Matters protesters.

Unless you live in America, a country with a fatal affinity with gun ownership, it is hard to understand how a 17 year old could have possession of a semi-automatic rifle. But, the initial charge which covers anyone under 18 who possesses a dangerous weapon making them guilty of a misdemeanor, unless they fall under an exception, was dropped by the judge at the last minute.

The exception allows for “a person under 18 years of age” to be “armed with a rifle or a shotgun if the person has one with a short barrel”. The judge ruled that the charge should be dropped, and did it in such a way as to allow no time for an appeal.

It was this decision which played directly into the hands of Rittenhouse’s defence. Although the misdemeanour was the least serious of the charges he faced, by dropping it so close to the trial it gave the jury the impression that the prosecution was over-reaching in its charges.

Rittenhouse’s defence was based on self-defence. In effect, he argued that he genuinely feared for his life and those he shot, including the two he killed, represented a real threat to his safety. The jury agreed.

America likes to lecture other countries about human rights. Only this week President Biden visited China who he constantly reminds the rest of the World are breaching human rights. But, as far as I’m aware China does not make it legal for teenagers to buy assault rifles, travel 30 miles, and gun down others. In this case White men, but only too often the victims are Black. China, as far as I know, does not have a dominant ethnic group who form militias and who believe it is their right to use assault rifles to intimidate those with whom they have political disagreements.

America upholds human rights only for White people because in America, despite what they might say, all the evidence suggests that “Black Lives do not Matter”. And yes, other countries have racist police and laws. But none have them quite as ingrained as an American justice system that constantly excuses the racism and brutality of its White population. And, yes, these victims were White. But, they were there in solidarity with the Black victims of White police institutionalised racism.

Until America does something about its obsession with gun ownership these frequent tragedies will continue to occur. It surely is time that a so-called ‘liberal’ country took these dangerous weapons off the streets. And, it is time to show that protesters have the same constitutional protection if they are on the left as they are apparently given when they are on the right.