On Jimmy Carr and the last ‘acceptable’ form of racism 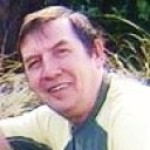 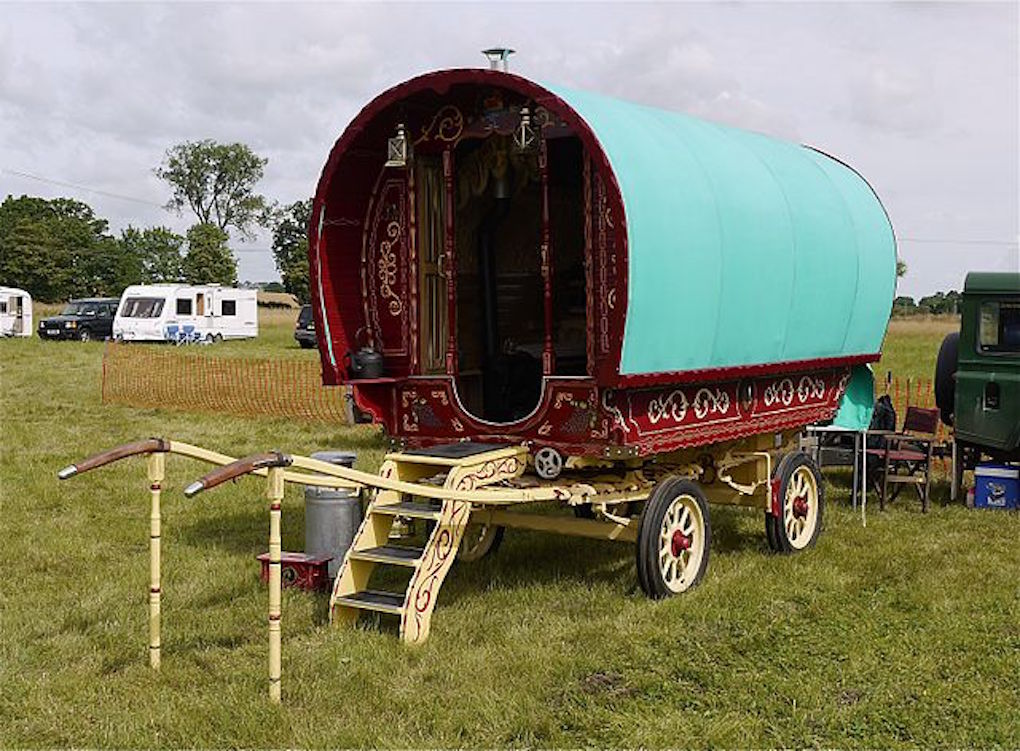 HAVING watched in total disbelief and in sadness at how fans, racists, and ‘so-called’ advocates of free speech, scramble to defend the horrendous Jimmy Carr ‘joke’, I seriously dismay of the human race or, at least, certain elements of it.

“It’s ‘Dark Humour’”, “Don’t watch if you don’t like it,” they collectively wail with indignance. It is also said at times that we should ‘Walk a mile in that man’s shoes’. Well let’s try that shall we? You are now a teenager at school. You are from the Traveller Community, one on your own. It’s already hard to ‘fit in’ with your peers, but you always knew you would never be the sort of kid who would be invited to your ‘friend’s’ house, or be allowed to ‘hang out’ with them at the weekends, but you had managed so far to keep your head down and you were getting by… just.

Ridicule, taunts… it can lead to suicide

Then one day Carr’s ‘joke’ is retold in the playground and then it spreads around the school and suddenly all eyes are on you. YOU become the butt of their jokes. You don’t want to go in to school anymore, you can’t face the onslaught, the ridicule, the taunting, so you take a rope and you place it around your young neck and you take your own life. Extreme! I hear the defenders of free speech and Dark Humour scream. Except it isn’t. GRT men are 6.6 times more likely to commit suicide, and it’s five times more likely for women than the general population, a review has shown. Racism is a major factor.

In the month following the Dispatches programme, ‘The Truth About Traveller Crime’, in April 2020, there were 45 cases of suicide in the community. There was an increase of 92 reported cases of hate crime/speech from February to May 2020. The constant drip, drip, drip, of what is billed as ‘the last acceptable racism’, is taking its toll. People with a platform, such as Jimmy Carr and Netflix, have a duty of care to protect against the knock-on effects of this type of humour.

Not humour, not funny

There is NOTHING funny about the genocide of millions of people and there is NOTHING funny about the loss of one single life to suicide. Freedom of speech is one thing, but let me tell you, there were no survivors of the holocaust, only those who have to endure the pain of it longer. Censorship of Jimmy Carr’s ‘joke’ has absolutely nothing to do with suppression of freedom of speech, it was hurtful and heinous, that is all, and for him and Netflix it is simply money-orientated. We, as Gypsy, Romany or Traveller, have very little in the way of protection in law and the new Police Powers Bill erodes what little we did have.

At a time when we, as a Community, are desperately fighting to preserve our lives, and way of life, Jimmy Carr and his ilk and fans mock our dead! Now place our teenager in the workplace, or anywhere else if you will. I know what it is to have security follow me around a supermarket, but I am strong; many, many times I have challenged security and explained, “You know, whilst you are watching me, you are probably allowing one of your own kind to steal in the next aisle”, but not everyone is strong or confident enough to stand up to bullying and racism.

On the other hand, I also, in my career as an antiques dealer, had to hide my ethnicity, sadly. I have worked for, and with, UK and foreign royalty, the parents of a present day Duchess, the then highest paid UK Solicitor, Lords, Ladies, and ‘top of the tree’ interior designers. How many do you think would have invited me into their homes or associated and respected my judgement had they known my background? You don’t need to answer that, and how many times do you think I have had to bite my tongue and just shake my head as people spoke to me of ‘thieving Pikeys’?

We cannot protect everyone from mental health and depression, but we can protect people against this type of casual racism that enables others to ‘have a laugh’. Comedians have a wealth of material to choose from and in my opinion, as David Lammy MP recently pointed out, Jimmy Carr deliberately picked on the smallest, most hated minority, and why? Because he knew it would ensure the biggest laugh of all! I can see the ‘Dark’ but I struggle to find the ‘Humour’ in Carr’s ‘joke’.