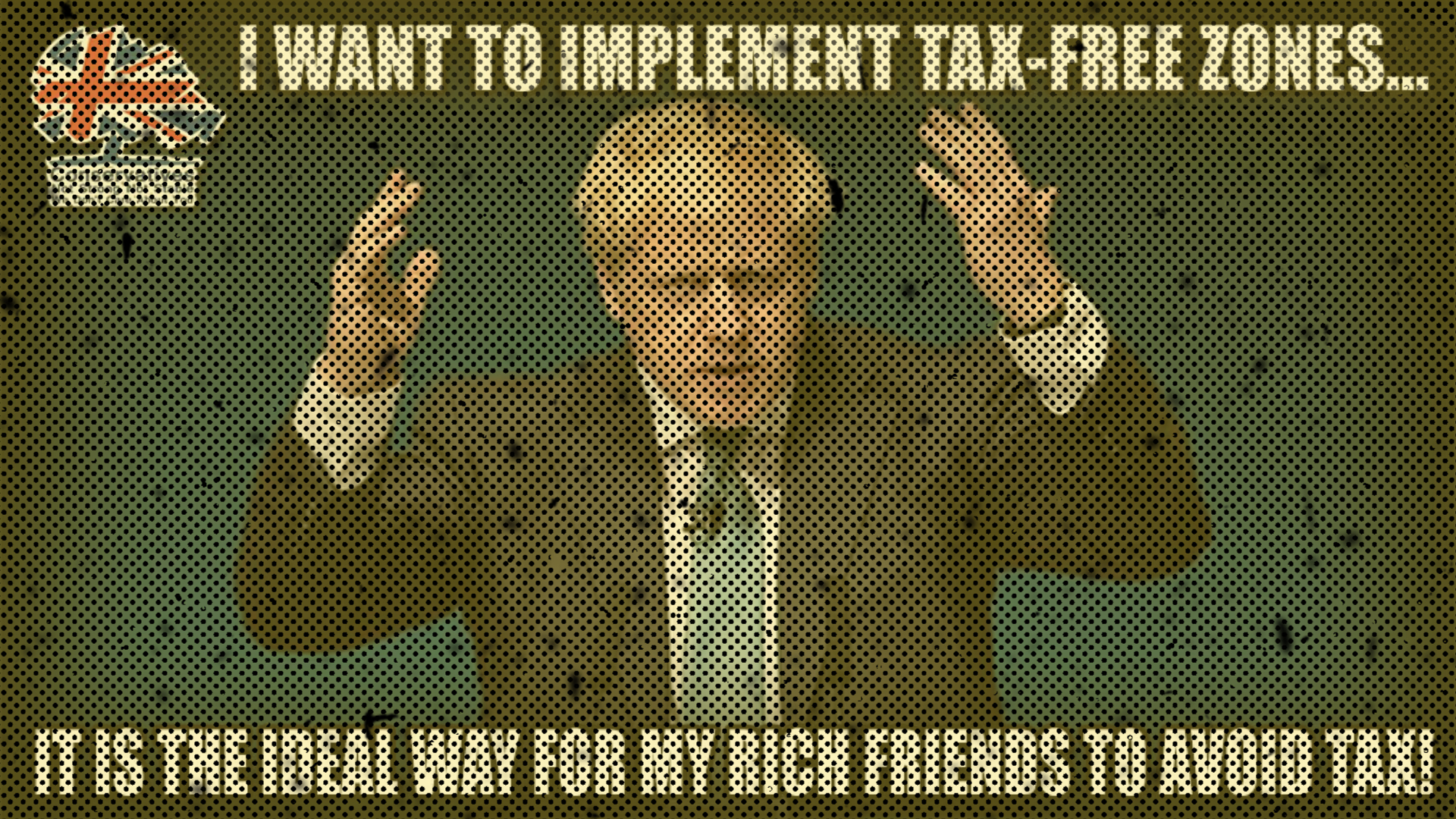 Yesterday the Organisation for Economic Co-operation and Development (OECD) hosted over 130 countries from all over the globe for discussions.

Part of the discussions was a deal designed to deter large multinational companies from moving their profits from a jurisdiction that would tax those profits ‘reasonably’ to somewhere that is ‘financially beneficial’ to the corporation.

The deal also included agreeing on a global minimum corporate tax rate. The rate is to be set across the world at 15 per cent. Rules forcing large companies with high-profit margins to pay more in the countries where the money was earned.

The Bare Minimum to be Legally Recovered

“…will also reallocate more than USD 125 billion of profits from around 100 of the world’s largest and most profitable MNEs [multinational enterprise] to countries worldwide, ensuring that these firms pay a fair share of tax wherever they operate and generate profits,”

Despite all the positive spin given by the OECD, there are significant hurdles before the law will take effect.

The US Drive the Legislation Forward…and put the Brakes on. Hard!

The US, which politically and culturally resists contributing to their own society via taxation could provide a considerable barrier.

Despite the big, progressive sounding tone of the law the deal comes with a two-year ban on imposing new taxes on tech giants like Facebook and Google, while the deal goes to Congress.

This gives a platform to the right-wing Republican party to claim the global corporate tax rate will make the US uncompetitive. They can also make the claim that they are not at all being partisan by pointing to Joe Manchin (D – W. VA) and Kyrsten Sinema (D – Az). These two Democratic party Senators, who despite the most nonsensical, or in the case of Sinema, non-existent, policy analysis, argument and objection, are working with Republicans to significantly upend the Biden administrations attempts to pass a $3.5 trillion infrastructure bill.

Getting Back Tax Evaded Funds is Good

Even though there is an upbeat air surrounding the new law and surface-level commitment from the 136 signatories, there is a sub-rosa disquiet from the likes of Ireland, Estonia and Hungary. These countries all have exceptionally low corporate tax rates and wish to remain in complete control of where they can set them.

How Much Tax Evaded Funds Will we get Back?

Although on the face of it this ‘global corporate tax rate’ law is a positive, especially when compared with the ‘wild west’ of governments setting their own rates as they please currently, there are major downsides to it.

The current average corporate tax rate in Europe is 23.5%. Clearly, 15% is a huge drop in potential revenue. It would come as no surprise to find out that someone, somewhere is benefitting. Of course, as this is a zero-sum game, that means there are those that are losing.

Who is it that is losing? As always, the developing nations, to the tune of billions of dollars.

Argentine Economy Minister Martin Guzman said on Thursday that the proposals as is, forced developing countries to choose between “something bad and something worse”.

Many humanitarian groups and those that campaign such as Oxfam said that the deal would not end tax-havens.

It’s so much money! All that money that we didn’t have before!

It might as well be all the money in the world, right?

Now, let’s give that some context.

In 2020 alone the US spent $725 billion on defense. This amounts to 11 per cent of ALL US federal spending!

2021 was a special year. To celebrate its twenty years in the making withdrawal from Afghanistan, Congress rewarded the DOD by giving them $24 billion more than they’d asked for! This amounts to $740 billion for the year!

The US Congress is an institution that can’t agree that on January 6th 2021 they suffered an attempt at an armed insurrection as part of an organised coup to overthrow the elected government and rule of law despite being able to watch reruns of it on HBO!

However, for the last 60 consecutive years, Congress has somehow managed to come together in a show of bipartisanship and pass the defense bill.

What More do you People Want?

This is a clear illustration of what is really going on here. Not just the US are taking part in this performance art but all the wealthiest global nations. It is a simple game of ‘hide the ball’.

Make a big noise about ‘holding corporations to account, getting them to pay their fair share’. While we are distracted by the new shiny, what has been right before our eyes will simply be obscured before completely disappearing.

‘There you go, poors. Look how benevolent we, your rulers are. We’ve written a ‘thing’. The ‘thing’ makes sure the bare minimum of what should be paid from what’s been stolen from you, the exploited, is recouped. Meanwhile, we no longer have to worry about anything else that you claim needs to be addressed.

You’ve got some legislation. What more do you want?!