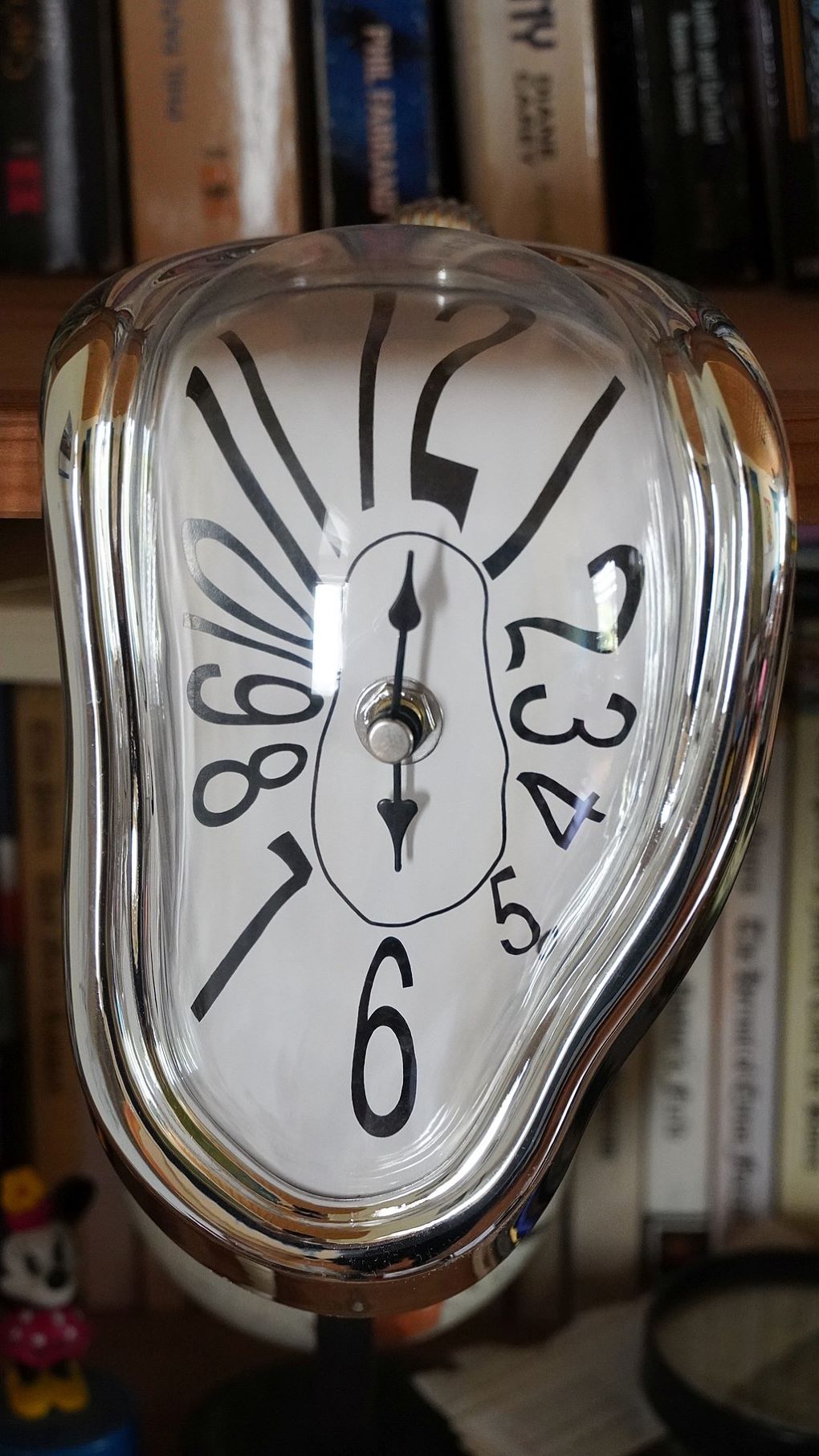 Now Is Not The Time

This is the mantra from Tory loyalists who are trying to justify Johnson staying in office. According to them, “Now is not the time,” because, if we change prime minister while the war in Ukraine continues, this would undermine the anti-Putin alliance.

Even those who originally called for Johnson to go when the Partygate scandal first broke, like Scottish Tory leader, Douglas Ross, have backed down, at least for now. He said,

It would destabilise the UK Government when we need to be united in the face of Russian aggression and the murdering of innocent Ukrainians.

Cabinet ministers such as Nadine Dorries, Michael Gove, Liz Truss, Kwazi Karteng, Dominic Raab and, belatedly, Priti Patel have all joined the chorus of support. Grant Schapps, who voiced his anger over Partygate after he was unable to visit his dad in hospital for four months, said,

Now, as he leads the West’s response to Putin’s evil war he has my full support.

I think Macron and Biden would challenge the idea that Johnson is leading them. And the crisis in Ukraine has not stopped France potentially changing their leader. They are going ahead with presidential elections in which far right candidate, Marine Le Pen, who has a record of supporting Putin, is Macron’s closest challenger.

And what has Johnson done to lead, not the world, but this country’s response? The two most important humanitarian tasks are to obtain a ceasefire and to help the millions of refugees. Has the word ‘ceasefire’ crossed his lips. He talks of stopping Putin, not stopping the war.

His record on refugees is shameful. EU countries are taking in hundreds of thousands of refugees and not asking for visas. Germany is known to have admitted 330,000 so far. Britain insists on visas first, but the set-up is so chaotic and bureaucratic that only a few thousand have been admitted. The Homes for Ukraine scheme attracted 150,000 offers from UK citizens and fewer than 2,000 Ukrainians have benefitted so far.

I even heard someone on Radio 4’s PM programme say that whatever his faults, we needed Johnson’s qualities as a war leader. War leader! As far as I know, we are not yet at war. And, if we were, it would not prevent us from changing our leader.

In 1916 we were at war with Germany. On July 1st, under a coalition government led by Asquith, we launched an offensive to break the deadlock on the Western Front that went down in history as the Battle of the Somme. On the first day 19,240 British troops were killed. Over five months the British advanced no more than seven miles. In December 1916 we did not say, “Now is not the time.” Now was the time, and Lloyd George replaced Asquith as prime minister.

In 1940 we were again at war with Germany. Hitler was a more existential threat to the UK than the Kaiser had ever been. British troops had already failed to stop the Nazi advance in Norway. Then on May 10th Hitler launched his blitzkrieg against Belgium, Luxembourg, Netherlands and France. On the same day Parliament decided that now was the time and replaced Neville Chamberlain as prime minister with Winston Churchill.

On both occasions, Britain was at war, we were in crisis, the enemy was at the gate, and we changed our leader. We are beset with crises now: Climate Crisis, Cost of Living Crisis. Covid is still rampant with record levels of infection, hospital beds are full and the NHS is on its knees. Johnson’s leadership response has been inadequate at best and criminally negligent in many respects.

Now is not the time to have a leader who is a known liar, a criminal, a bully and a coward with no regard for anything or anyone other than himself. Now is the time for Johnson to go.

There are arguments that he will stay because there is no will to replace him amongst Tory MPs, and their majority in Parliament, in effect an elected dictatorship, means that even though 57% of the population believe he should resign, we have no power to remove him. So what is the point of Parliament? A time will come when we have to challenge the whole corrupt system. And, when it does, I will put money on Starmer, or whoever is leading the Labour Party then, to pipe up with, “Now is not the time.”