Non-Dom Tax Dodge For The Rich and the Rishi 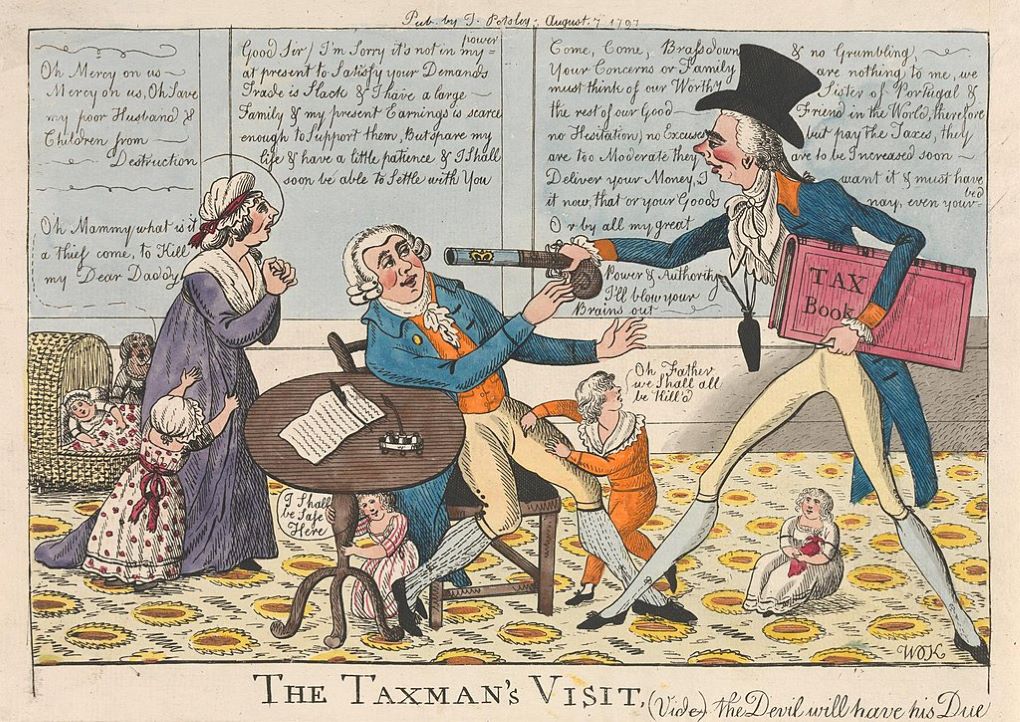 Rishi Sunak’s wife, Akshata Murphy, opted for non-dom status to minimise her tax bills in the UK. She chose to pay tax on her substantial foreign income in India, where her billionaire father’s lawyers and accountants doubtless worked tirelessly to ensure that she paid every last penny to the Indian government.

Non-dom status has nothing to do with citizenship or where you live. It is a privilege granted to the rich, who can pay the Inland Revenue £30,000 a year to choose the most advantageous tax arrangements for themselves. Now she will pay all her required taxes in the UK, and I can categorically guarantee that Akshata Murphy will not use tax havens to shield her wealth from the Inland Revenue.

That is because she is ‘so proud’ to live in Britain and understands ‘the British sense of fairness.’ She is also acutely aware that her tax status was undermining her husband’s political ambition to become leader of the Tory Party.

But that ambition is threatened, not just by his wife’s tax affairs, but by Sunak’s own behaviour. He is known to own three properties in the UK: a flat in West London, a family home in London that he bought for £210,000 in 2010 and, as MP for Richmond in Yorkshire, he needed a home in his constituency. So he bought a manor house for £1.5 million.

He also bought a holiday home in Santa Monica, USA that is worth £5.5 million. But was it originally meant as a holiday home? We now know that Sunak also held a green card, a sort of get out of jail free card that allows you to live and work permanently in the United States. He has given it up now, but you have to ask why Sunak hung on to his green card for 20 months after becoming Chancellor of the Exchequer (February 2020 – October 2021).

Meanwhile, millions of consumers were considering whether to join last night’s Big Power Off and turn off the power in their homes in protest at the soaring cost of energy and the Chancellor’s pathetic response to the cost of living crisis in his Spring package. This has left even Tory MPs scratching their heads, especially as it has now emerged that Sunak opposed the original plan for £500 of support and insisted on the £200 enforced loan that is all we can expect as energy prices double.

But it is not just Sunak. If you google non-dom status you learn that, according to the Metro,

Sajid Javid has admitted having non-domicile status before entering politics after eyes turned to his financial arrangements. It’s believed the health secretary did not pay UK tax on his overseas income for six years, while he also held some financial investments in an offshore trust. But he said he ‘proactively chose’ to give up the – entirely legal – status as he felt it was his ‘moral duty’.

And there are plenty of others, including:

Starmer has quite rightly seized on Sunak’s case to point out the hypocrisy of a tax cutting chancellor who is raising taxes on the British people while his own wife benefited from a legal tax avoidance scheme. But when Labour was asked if it would abolish non-dom status, guess what? Yeah, they equivocated. Yvette Cooper repeatedly dodged the question, and it has nothing to do with the fact that this was Labour Party policy under Jeremy Corbyn.

Chancellor Rishi Sunak has asked Boris Johnson to refer his ministerial declarations to the Prime Minister’s independent adviser on ministerial interests, according to the Daily Mirror. With Johnson on his case I am sure that truth will out.