No to NHS privatisation 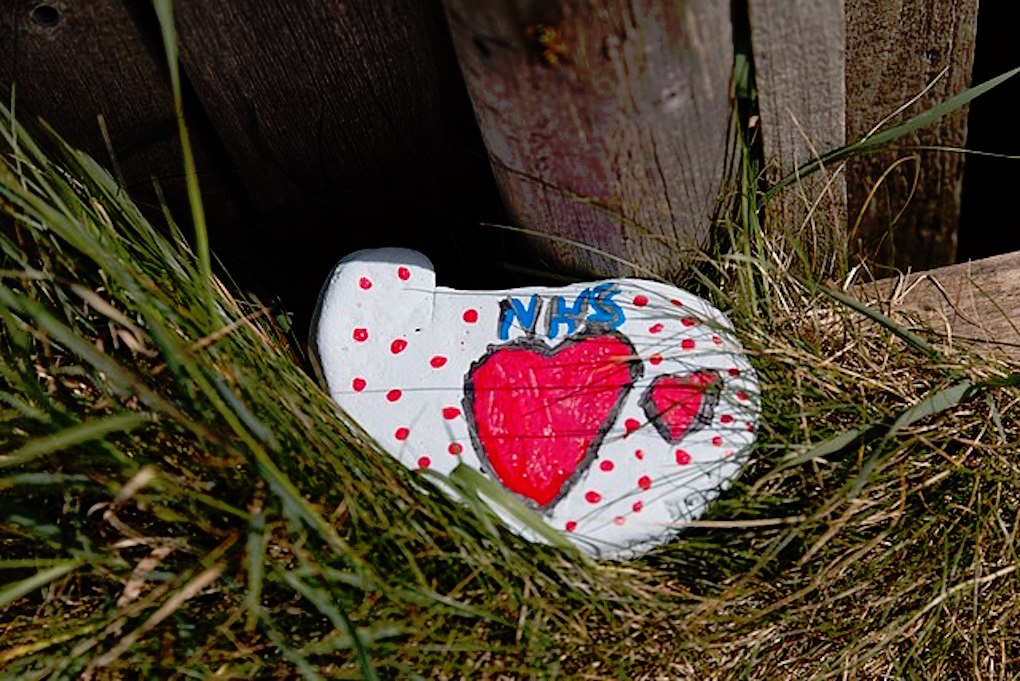 THE Party which many said was heading backwards under the leadership of Jeremy Corbyn has been harking back to the so-called halcyon days of 1997 an awful lot lately. And Wes Streeting’s statements about needing to use the private sector to get waiting lists down has angered not just a few former and current Labour supporters.

Probably the one thing we always thought we could expect from Labour is that the NHS would be protected from privatisation, though the signs have been there since Blair and Brown significantly increased the role of the private sector in the NHS. Perhaps we became too complacent under Starmer’s predecessor, Jeremy Corbyn; we knew he would not allow further privatisation and would attempt to roll back the use of private providers.

When the Shadow Health Secretary said: “No doubt the next Labour government may have to use private sector capacity to bring down NHS waiting lists, and I won’t shirk that for a minute to get people better health outcomes,” he angered many who remembered Starmer saying he would end outsourcing in the NHS.

The excuse is, of course, that there are so many on waiting lists for surgery and the hospitals are full to bursting with Covid patients, but there is always an excuse, and there have been many of us shouting for some time now that the Tories – and now Labour it seems – would run down the NHS, say it is failing, and use that as an excuse to privatise it further; privatise it to such an extent that it will be barely discernible from healthcare in the USA.

There are other options

Streeting said he didn’t like the idea of outsourcing to private companies but that under Labour they would not hesitate to do it in order to bring down waiting times, as if that is the only solution. If he really didn’t like it, he would look for other options, because they’re there.

There is no doubt that the Tories have underfunded the NHS for 11 years and that they are mainly to blame for the state of it now, but there are other choices.

Since 2010, more than 200,000 nurses have left the NHS, and while it’s difficult to break the numbers down into why they left – some because of retirement and even death – we do know that 22,000 EU nationals left the NHS because of Brexit, and more than 50% left because of a ‘work/life balance’, which quite simply means that they were not being recompensed enough nor getting the job satisfaction they should have, and so resigned.

Many have argued that there are many new nurses and others rejoining the profession, and this is true, but not enough to counter the number who are leaving; and certainly not enough when the country is in the grip of a pandemic. Unfortunately, the pandemic is the cause of many of these health workers leaving.

The King’s Fund think tank found gruelling 12-hour shifts, exhaustion and burnout were leading growing numbers of nurses to quit the NHS within three years of joining. “Staff stress, absenteeism and turnover in the professions have reached alarmingly high levels,” the think tank said, after investigating NHS working conditions. Not to mention they are grossly underpaid for the vital work they do.

Jon Skewes, executive director for external relations of The Royal College of Midwives, said of the report: “We cannot expect stressed, exhausted and demoralised staff to continue delivering high levels of care. We need to give them the resources and support they need to do their jobs. This means dramatically improving their working conditions and paying them a fair wage for their incredible work.

“The RCM is calling for an early and significant pay rise for our midwives, MSWs [maternity support workers] and their NHS colleagues. This government and the NHS have a duty of care to NHS staff, and they are failing to honour it.”

It is a choice, the wrong choice

We always knew the Tories would fail the NHS, Jeremy Corbyn was just one who pointed this out – and was vilified for it – but most of us did not expect Labour to agree with the Tories quite so readily.

The solution is not privatisation, it is to offer NHS workers better pay and conditions so they do not feel the need to turn to the private sector where they are better paid and well-treated. The government has the money to do this, we have seen how many billions they have wasted since the beginning of the pandemic; it’s time people realised this is a choice they are making.

They want the NHS on its knees, for only then can they justify privatising it. It shames me that since Streeting’s remarks I have heard people on the left agreeing with him and saying it is the only way, and that it will only be a ‘temporary measure’. No, it won’t. Give them more and they will take more.