No tears here for the BBC 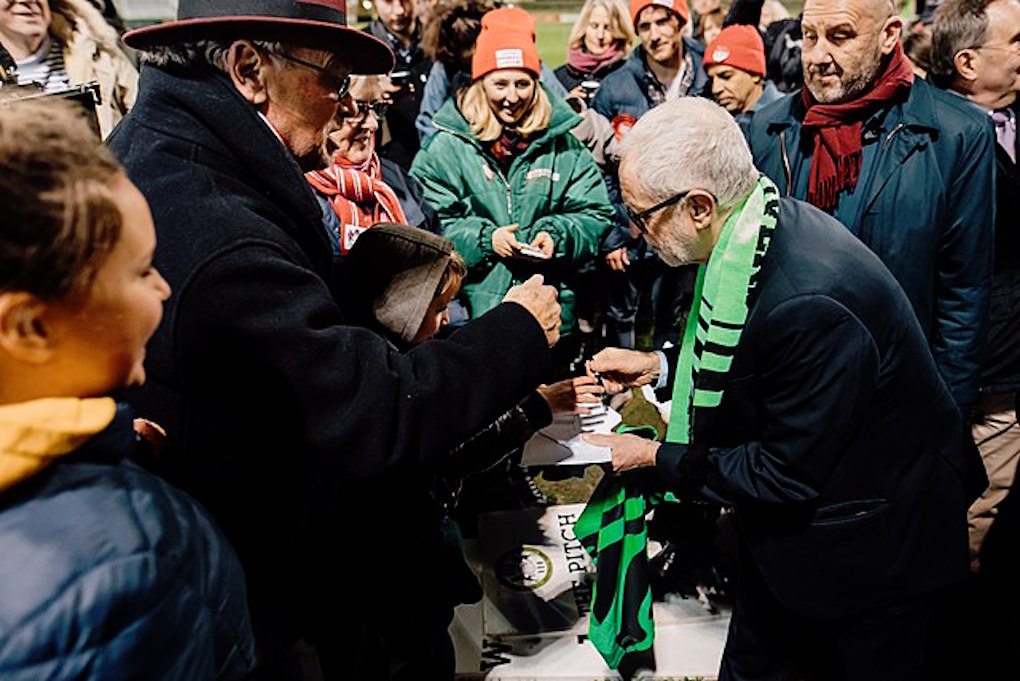 YOU have to love (or maybe not) how the government has framed its decision to cut funding to the BBC. Culture secretary Nadine Dorries actually tweeted: “This licence fee announcement will be the last. The days of the elderly being threatened with prison sentences and bailiffs knocking on doors, are over.” To anyone totally unfamiliar with the Tories and the damage they have wrought on the country this might seem as if they actually gave a toss about pensioners. Or anyone. Spoiler: they don’t.

If they did – quite apart from raising benefits and actually helping people – they would just cut the licence fee now instead of seeing it remain at £159 until 2024 when, thereafter, it will rise slightly each year through to 2027 when it will be fully abandoned. So let’s not get all sentimental about the BBC and think the government is doing a good thing because, although it will be good in five years time – unless plans change again – it’s not helping anyone right now.

Mouthpiece of the state

And I am not going to defend the BBC and say how we should keep it in place. Why?  It has become the mouthpiece of the state and I, along with millions of others, have lost all faith in it. Those in the BBC have rather overseen their own demise; they have, over the last few years, been a propagandist for the Tory government and now it is the Tories who want rid of their funding. No tears for the Beeb from me.

When there were calls in the past to introduce a voluntary subscription fee the BBC came out against this, stating that the licence fee was the most effective way to fund the corporation. More fool them as I am sure there are many well-off Tories around the country who would probably have eagerly funded what has become a state broadcasting channel; instead, in five years time they will receive nothing.

I hear cries of how the BBC is respected the world over, but I beg to differ. It once was, yes, but it has increasingly become an arm of state propaganda and this was never more evident than during the time of Jeremy Corbyn’s leadership of the Labour Party.

Research carried out by academics at the LSE’s Department of Media and Communications found critics of Jeremy Corbyn were given twice as much airtime as his supporters, and that the issues raised by his critics were given much greater prominence. The researchers also noted the pejorative language BBC reporters used to describe Jeremy Corbyn, his team and his supporters.

And make no mistake, although we saw most of the print media absolutely rabid in their hatred of the Labour leader, the BBC, which far too many see as unbiased, was found to be overly critical of Corbyn whilst giving the Tories a pass on most things. The research by the LSE compared the BBC’s reporting with that of ITV’s evening news, where the airtime allocated to critics and supporters of Corbyn was broadly balanced, and the prominence given to particular issues was less dramatically weighed against Corbyn.

Many people tune in to BBC’s Newsnight thinking they are going to be given access to fair debate on the issues of the day, and this is never more important than in the run-up to an election. Yet who doesn’t remember the Kremlin background the BBC used when they superimposed Jeremy Corbyn’s face on it? And when Andrew Marr brought on the Chief of the General Staff (of armed forces) to imply Corbyn would be a threat to national security – balanced reporting?

There is example after example of how biased the BBC has been against the left and they have doubled down on it, only recently calling Jeremy Corbyn ‘hard left’. The Free Press wrote to the BBC last year to complain about Newsnight’s Emily Maitlis using the term ‘hard left’ three times in one programme to refer to a sector of the Labour Party. On one occasion she explicitly identified Jeremy Corbyn as a member of the ‘hard left’. The response from the BBC was to say that “‘hard left’ was used to simply indicate where it is generally perceived those opposed to the proposals (from Keir Starmer) are on the political spectrum”. This was, according to the BBC, “a fair reflection on the tensions within the Labour Party”.

The Free Press replied to the BBC, saying: “…Jeremy Corbyn continually expresses his belief in parliamentary democracy – e.g. “We live in a democracy and the government has to be accountable to parliament”. This distances Corbyn from actual ‘hard left’ positions such as anarchism (no leaders) and Marxist Communism (one party control).

The BBC must, as a priority, admit to an error in the use of “hard left” to describe Mr Corbyn and other democratic socialists in the Labour Party or clarify on what basis this judgement is considered “accurate” and “impartial”.

The response to the BBC has only just been fired off so no reply as yet, but it will be interesting to see.

You may wonder why I have only used Jeremy Corbyn as an example here, but that is because for many people it was the first time they really saw the BBC’s contempt for anything they saw as anti-establishment. And then did all they could to ensure half the electorate felt that same contempt.

This tweet sums up what many of us feel about the BBC: