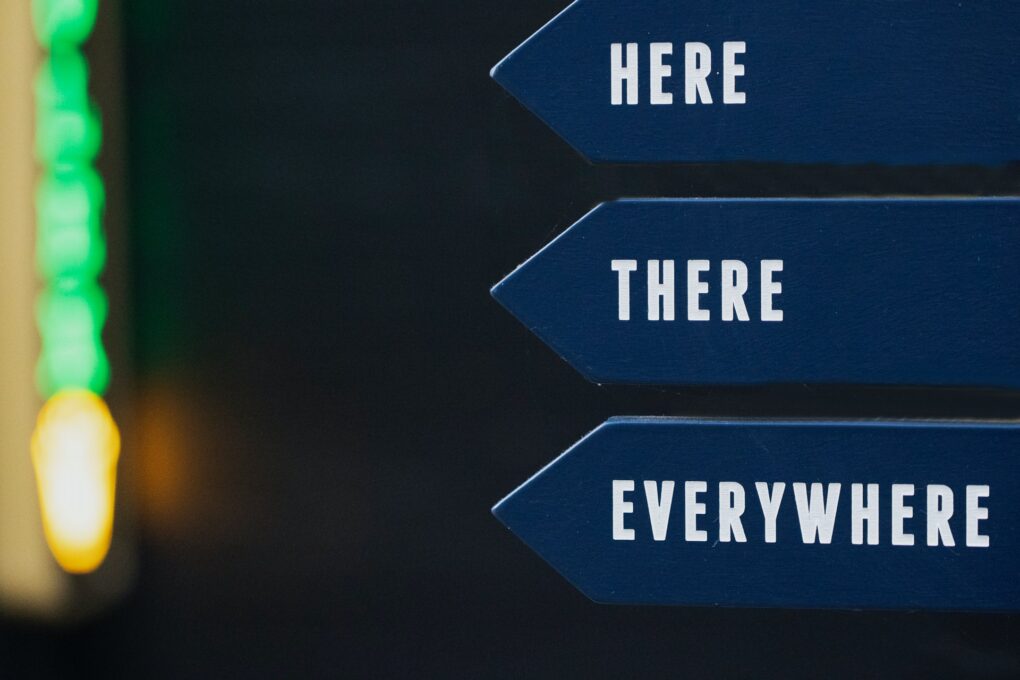 Photo by Nick Fewings on Unsplash

A couple of years ago everyone knew what the Labour Party stood for. It had a remarkable, radical, manifesto that would have transformed the country. Its leader, Jeremy Corbyn, had a consistent and clear vision, record and platform.

Today, even the Labour Party doesn’t know what the Labour Party stands for. And that is precisely the message which it is conveying to the country. Even with open goals being set up by the Tory government, Labour can’t even get the ball out of their own half. Under Corbyn, Labour would have utterly demolished the Tories and their half-baked, nonsensical attempt at tackling the social care crisis. Under Starmer, they can’t even form a coherent sentence, let alone policy.

The leadership of Sir Keir Starmer has overseen Labour go from the largest party in Europe to a bankrupt joke. Dedicated members and activists have voted with their feet, and their money, and abandoned ship. Starmer can’t turn this around at conference with a 14,000 word essay full of his usual nothingness. Starmer’s stars aren’t going to cut it, either.

The party, and more importantly the country, need more and deserve better. Those who worked so tirelessly to undermine Jeremy Corbyn and one of the most promising and progressive movements in Europe are now seeing the fruits of their labour (no pun intended).

At conference, Sir Keir Starmer has no intention of proposing measures to deal with the myriad of problems the country is facing. Instead, he will perform a speech to promote himself. If he thinks this is likely to endear him to the membership or to the public, he is badly mistaken.

If the Labour Party doesn’t get its act together, then it deserves to sink along with its floundering current leader.