Over 200 deaths in NHS Maternity Scandal 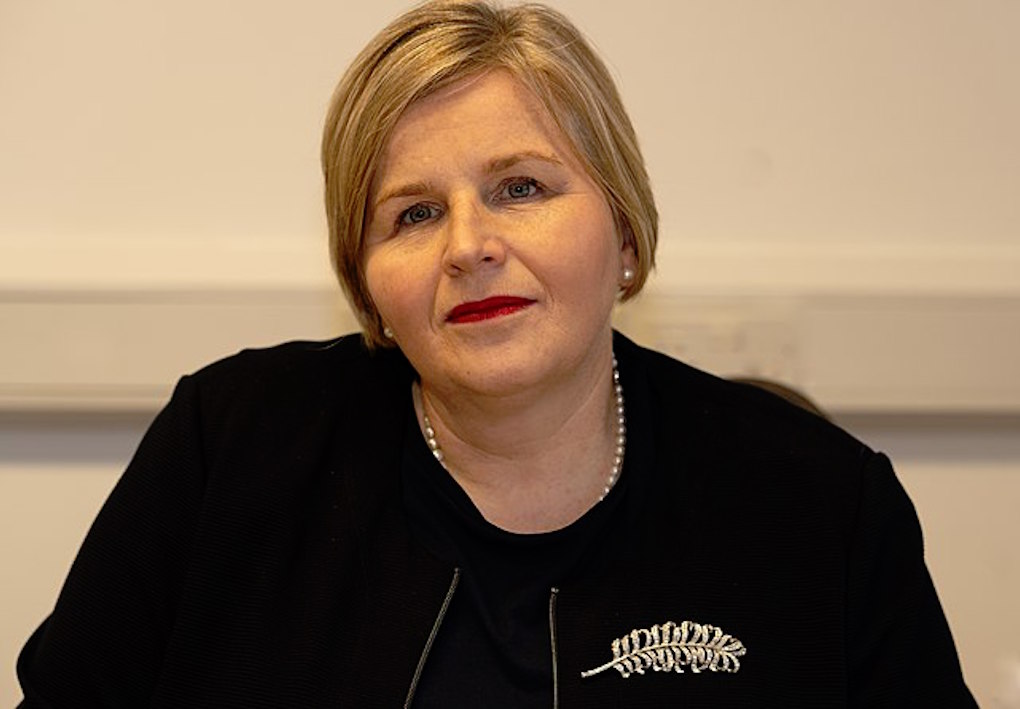 A MAJOR report into maternity failings at an NHS trust, which came out on Wednesday, has found that more than 200 deaths could have been avoided if better care had been given. This is more than a little disturbing, but what should alarm us more is that this is not the first of such inquiries into deaths of both mothers and babies in NHS hospitals. Yet, what has been described as a ‘toxic culture’ endures.

There was the 2001 landmark public inquiry into children’s heart surgery at Bristol Royal Infirmary where systemic failings were revealed. These included poor leadership, the breakdown of teamwork, a lack of respect between professional groups, a tolerance of poor standards, a failure to assess risks and repeated failures to recognise and investigate serious incidents. In 2013 there was an inquiry into similar failures at Mid Staffordshire, and in 2015 another inquiry into deaths of mothers and babies  at the University Hospitals of Morecambe Bay NHS Foundation Trust. And now there is this report into more than two decades of avoidable harm to babies and mothers at the Shrewsbury and Telford NHS Trust.

Two decades! Let that sink in. And it is not investigations into their own conduct by the NHS itself that has led to this latest scandal being uncovered, but initially the work and sheer doggedness of two mothers, Rhiannon Davies and Kayleigh Griffiths, who had lost their babies and believed the truth was being hidden from them. Strangers, they came together after Kayleigh lost her second daughter, Pippa, 31 hours after giving birth to her. It had been a home birth as Kayleigh and her husband Colin considered the birthing centre at Shrewsbury to be “appalling”.

Kayleigh and Colin were told by the Shrewsbury and Telford Hospital NHS Trust that the cause of death was an infection – Group B Strep – and were further told that the hospital would carry out an investigation. But, when Kayleigh contacted the trust after several weeks of silence, she was told it was an internal investigation and the couple’s input would not be required. As she had seen media coverage of Rhiannon Davies and husband Richard Stanton’s efforts to uncover the truth about their daughter’s death under the care of the same Shropshire trust, Kayleigh decided to email Rhiannon. A bond soon formed which led to them searching for news of other such deaths at the trust. They found 23 cases dating back to 2000 – including stillbirths, neonatal deaths, maternal deaths and babies born with brain injuries. They were understandably horrified and wrote to the then Health Secretary, Jeremy Hunt, in December 2016, asking him to order an investigation. He agreed and, in May 2017, senior midwife Donna Ockenden was appointed to lead the review.

Although initially an investigation into the 23 cases discovered by Kayleigh and Rhiannon, the investigation widened as more families approached Donna Ockenden. The review team has now looked into 1,592 clinical incidents involving 1,486 families, most occurring between 2000 and 2019.

Ms Ockenden has said: “Throughout our final report we have highlighted how failures in care were repeated from one incident to the next. In many cases, mothers and babies were left with lifelong conditions as a result of their care and treatment.

“What is astounding is that for more than two decades these issues have not been challenged internally and the trust was not held to account by external bodies. Systemic change is needed locally, and nationally, to ensure that care provided to families is always professional and compassionate, and that teams from ward to board are aware of and accountable for the values and standards that they should be upholding.

“Going forward, there can be no excuses.”

“Has to be a watershed moment”

Her report has identified more than 60 areas in which the Shrewsbury and Telford Trust must take action and has also outlined 15 areas in which all maternity services in England must act to improve patient safety.

The report found that at least 201 babies’ deaths could have been prevented if their care had been better, including 131 who were stillborn and 70 who died soon after birth. Nine mothers also died avoidable deaths. In 94 cases, babies suffered avoidable long-term injuries, including brain damage, because of a lack of oxygen during their birth. These are statistics – horrifying statistics – and behind each one lies a personal tale of tragedy.

Richard Stanton spoke to Sky News, saying: “This has to be a watershed moment for maternity care across this country that a tragedy of this scale can never be allowed to happen again. Those who are in charge of policy need to make sure that policy is put in place and tested to make sure that this never happens again and also that bereaved parents are not at the forefront of having to uncover such tragedy.”