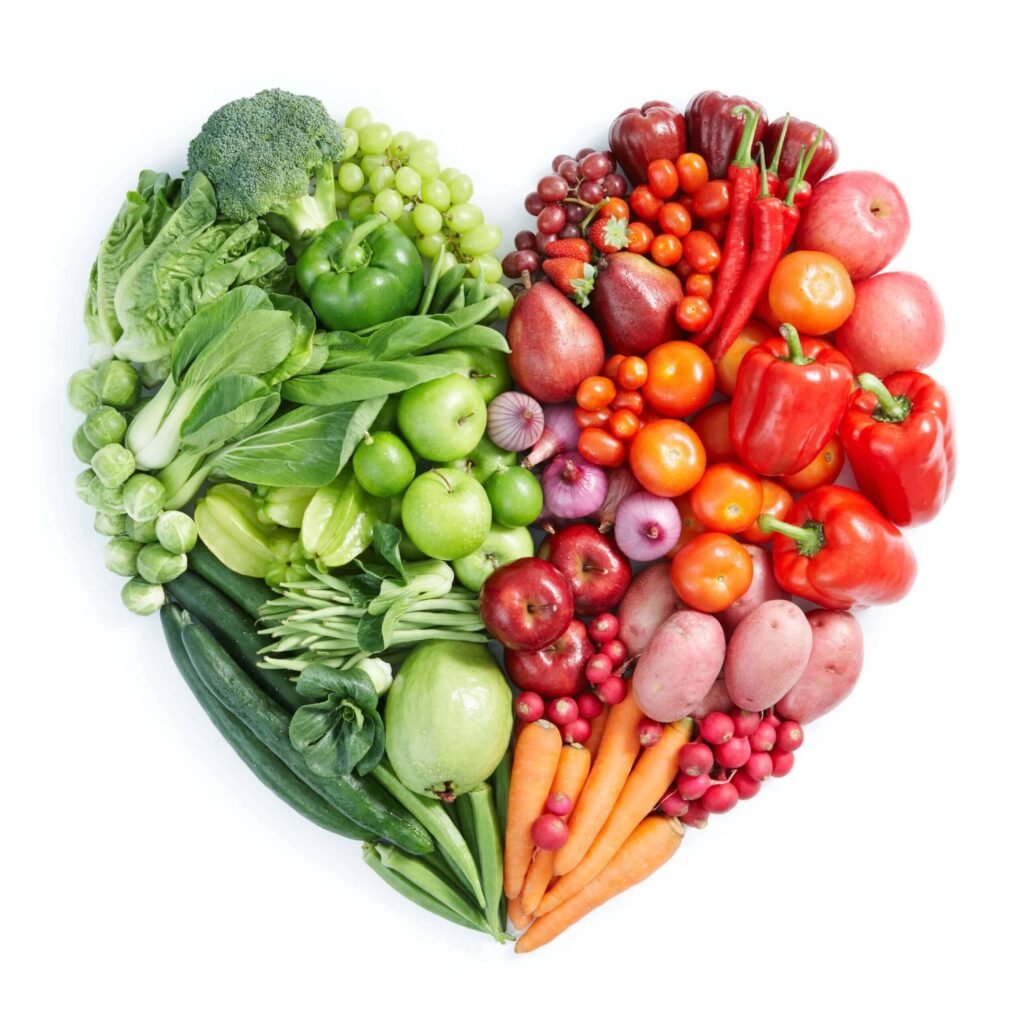 WITH our healthcare system lurching ever further towards privatisation, you might think Brits would be thinking of their health and determining to lead healthier lifestyles, but this doesn’t seem to be the case. We’re fighting on so many fronts now against this evil Tory government that at times we may forget about our own well-being. But we mustn’t. And we must heed the advice of health professionals.

Diabetes UK announced last week that they expect one in ten adults to have diabetes within a decade and predict 5.5 million Brits will have the condition by the end of 2030. And nine in ten diabetes patients diagnosed at present have type 2, which is linked to obesity, according to the charity.

We are at the tipping point of a public health emergency.

Chris Askew OBE, the charity’s leader, said: “If we don’t act today, hundreds of thousands more will face the life-changing news they have type 2. We are at the tipping point of a public health emergency.”

He is right. Our NHS has always been a safety net, we have never had to think twice about going to the doctor or calling an ambulance because these things are free at the point of use; but who knows for how long that will be the case and why are we not taking better care of ourselves?

The health problem is not just diabetes. According to a study from the Organisation for Economic Co-operation and Development (OECD) we Brits drink more alcohol and are more likely to be obese than those in other member countries such as Australia, Belgium, the USA, Canada, France, Germany, Greece, Italy, Japan, Spain and Mexico.

We have long had a problem with alcohol consumption in the UK. Some in the past have put it down to our cold climate – and it’s true that many of the countries leading us in alcohol consumption (which is not a race we want to win!) are in Northern Europe, but Australia and Croatia are also ahead of us – while others have concluded it is our culture of binge drinking which has contributed to it.

There is no doubt that binge drinking is a very British problem, be it at home or abroad, yet no studies – and there have been many – have come up with a plausible answer as to why. They mention peer pressure, wanting to have a good time, etc, but isn’t that true of citizens in almost every other country? It seemed to me, back before pub opening hours were changed, that a lot of the people drinking were in the pub with the intention of downing as much as possible before the pub closed. It was more a matter of getting drunk than just sociable drinking, and, although one can now drink at almost any time, the mindset of Brits doesn’t appear to have changed.

On the continent, and in other countries, drinking is more an activity one does with friends and family, catching up on news, gossiping, and generally engaging in conversation while drinking and eating, even if only tapas or the like; drinking is not the purpose, it is an accompaniment to a good time out.

Dangers of too much alcohol

We all know, or certainly should know, the dangers of too much alcohol: those who consume too much are at risk of developing health problems such as mental and behavioural disorders, including alcohol dependence, major diseases such as liver cirrhosis, some cancers and cardiovascular diseases, as well as injuries resulting from violence and road collisions.

There is a sliver of good news however. According to a study of almost 200 countries’ alcohol intake, published in The Lancet, UK consumption dropped from 12.6 litres of pure alcohol a year per adult in 1990 to 11.4 litres in 2017 – a decline of almost 10%, and it is predicted to fall even further by 2030, dipping to only 11 litres a year per adult.

Worryingly though, WCRF’s survey also revealed that overall awareness of cancer risk factors has dropped. It showed that the number of people who know that being overweight increases the risk of cancer fell from 69% in 2020 to 62% this year. Knowledge that a lack of physical activity can also increase a person’s risk has fallen from 53% in 2020 to 48%, and knowledge that alcohol increases the risk of certain cancers has fallen from 63% in 2020 to 59% in 2021.

We are only now beginning to see the true impact of the coronavirus pandemic and how it has affected delays to the diagnosis and treatment of cancer.

Rachael Gormley, CEO of WCRF, said: “Most people are unaware that around 40 per cent of cancers could be prevented through changes to lifestyle – that’s the equivalent of 147,000 people every year in the UK who develop a preventable cancer. Sadly, these numbers are likely to increase; we are only now beginning to see the true impact of the coronavirus pandemic and how it has affected delays to the diagnosis and treatment of cancer.”

Cancer prevention measures recommended by the WCRF include: eating no more than three portions of red meat a week and little if any processed meat; eating a wide variety of fruit, vegetables, wholegrains, while eating very little junk food including sugary drinks; being active for at least 150 minutes a week, and sitting less; and avoiding alcohol.

Nutritionists put our unhealthy lockdown habits down to stress; the more stress or anxiety we feel the more likely we are to reach for comfort food, and comfort food is rarely good for us.

NHS could break under the strain

But taking precautions against cancer, diabetes and obesity, and generally trying to live a healthier life just will not be enough as we are witnessing the NHS under more pressure than ever before, and very likely to break under that strain, which is playing right into the hands of the Tories who want to see the NHS privatised.

The UK has 2.8 doctors per 1,000 population, which puts it well below the European Union average (3.4 per 1,000) with only four countries in Europe having lower numbers per capita (Ireland, Slovenia, Romania and Poland). Why is this?  A report by the Royal College of Physicians more than four years ago argued that ‘the UK did not currently train enough doctors to meet demand’, pointing out that there were fewer medical students in 2016 than 2010 despite a large rise in the number of patients the NHS was treating per annum. There are a huge number of long-term vacancies in the medical profession.

Three of the main areas of shortage are psychiatry, general practice and emergency medicine, although all specialties have been impacted. The Health Secretary announced in 2015 that 5,000 additional GP posts would be in place by 2020 but the fact is that numbers have fallen by 290. But they also promised to build “a culture of compassion, safety and transparency, improving care closer to home, encouraging innovation and continuing to protect and increase funding for the service” which we all know was yet another empty Tory promise.

In fact there were around 76,500 full-time equivalent advertised vacancies in hospital and community services alone between January and March 2021. This equates to an estimated shortfall of 6%. These shortages are distributed unevenly across the country, with the highest percentage of full-time equivalent vacancies in London (8.5%) and the lowest in the North East and Yorkshire (3.9%).

In primary care, and against the target set by the government and, more recently, their stated commitment of 6,000 more GPs by 2024/25, numbers of full-time, fully qualified GPs have fallen by over 1,800 – a decline of 6%. Mental health staff  – from nurses in the field to psychologists –numbers have also been in decline.

One bit of good news in an otherwise bleak landscape is that year-on-year increases have seen full-time equivalent ambulance staff numbers rise from 30,000 in September 2009 to 42,300 in February 2021. So, pandemic aside, if you fall ill you’re likely to be transported to a hospital but equally likely to have a long wait to see a member of the medical staff and, if an operation or long-term treatment is needed, a longer wait still.

IF we still have an NHS.