NHS Crisis: From Intensive Care to A&E, Blame the Tories. 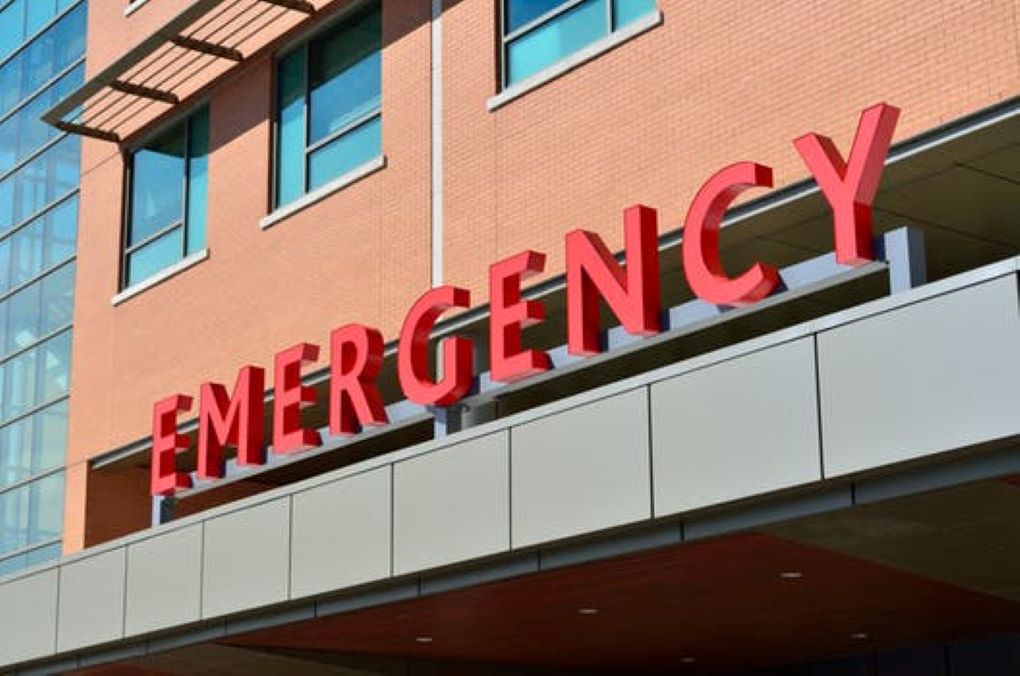 LAST week at least 24 of England’s 137 NHS trusts officially declared critical incidents. Many are not declaring because it does not bring extra resources, but it does mean more paperwork and more regulatory and media scrutiny. The actual number of trusts who are struggling to cope could be three times the official number – that is more than half the hospitals in England.

Yesterday we learned that the crisis in A&E departments is the worst ever with 10,000 people waiting more than 12 hours for a ward bed. Ten years ago one person would have been headline news. But years of defunding under austerity means the situation has been getting steadily worse. Three years ago 12 hour trolley waits peaked at just under 3,000 in January. Last year it was just under 4,000. This year we are set to exceed 12,000!

From Delta to Omicron

Last year’s increase was put down to Covid. The Delta variant ripped through the population. The NHS was operating at full stretch. In England at the peak of the Delta wave we had 34,000 Covid patients in hospital and nearly 4,000 on ventilators. Deaths peaked at 1,244 on January 19th. This year Omicron is peaking at just under 17,000 patients and ‘only’ 800 patients on ventilators. Deaths are less than 200 a day.

So why the crisis in A&E if things are so much better this year? Omicron may be milder than Delta but it is more infectious. Infections in England peaked at around 60,000 last year. This year it is 160,000 and we do not know if we have peaked yet.

That means more people off sick or self isolating, many of them health workers. It means people in hospital who have caught Covid while in hospital have to be isolated, reducing available beds. Covid-related sickness in the care sector has reduced their capacity, meaning that elderly patients cannot be discharged.

And to be frank, after two years of unremitting pressure, overlong shifts and coming in to cover on your days off, with not even a BYOB garden party to relieve the pressure, many health workers are either quitting or taking sick leave because they are exhausted. And the backlog of untreated non-Covid patients is no doubt contributing to the record numbers turning up at A&E.

At his last Covid press conference Johnson said the NHS was on a war footing. This conjures heroic images of our brave troops going into battle. What’s happening on the ground are heroic efforts to stop a retreat turning into a rout.

Meanwhile the government has underlined its own failure with Health Secretary Javid instructing NHS England to enter into contracts with the private sector to buy healthcare. And Labour has ‘reluctantly’ gone along with it. If we were at war and and there was vital spare capacity standing idle in the private sector a real war leader would requisition it in the national interest.

If we lack capacity, why is only one of the six ‘new hospitals’ prioritised for construction by the government more than two years ago, on track to be operating by the original target date of 2025?

Given the massive impact of Covid on mental health why are there cuts to mental health funding hidden in the Health and Care Bill?

Everywhere you look, this government is failing. People are rightly angry about parties and want Johnson to go. But its high time we got angry, not just with Johnson, but with the whole Tory Party and everyone who has enabled them. This did not start with Johnson. Cameron, May, the so called ‘good’ Tories, as well as the outright hucksters and shysters are all to blame. They are turning on him now out of naked self interest. But they all consented to bringing this country to its knees.

The NHS is in crisis. Covid is not the cause. It has exposed the harm done by Tory neglect. Only Socialism can save the NHS. Let us rise!