New Nuclear – No Thanks! 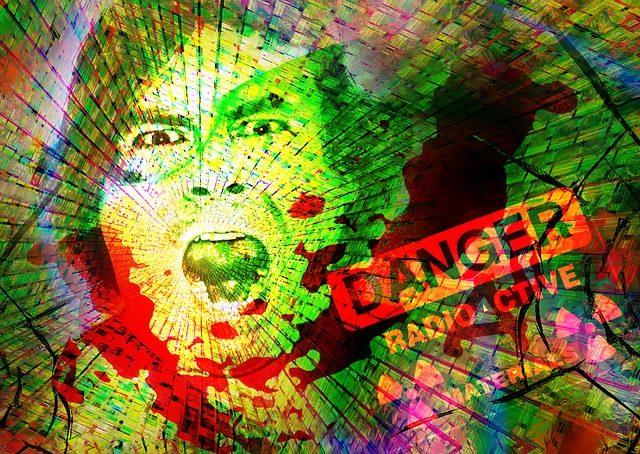 Image by Gerd Altmann from Pixabay

As the UK grapples with the energy ‘crisis’ – a crisis caused by speculators and suppliers and not the Ukraine war – and with increases in costs for consumers of 54%, attention has turned to improving our energy security. Of course, generating as much of our energy as possible makes perfect sense, and ensuring that energy generation doesn’t contribute further to the climate crisis is essential. So what do we hear from the Tory government? Their response is to say they will build seven new nuclear power stations in the UK.

You don’t have to be an expert in energy supply to see there is a major problem here. Firstly, nuclear power is eye wateringly expensive, and the plants take many years to build. Hinkley Point C, the new nuclear power station under construction in Somerset, is not expected to open when planned and is now expected to cost £500 million more than previously thought, at a cost of £22.5 billion. The original cost, predicted in 2016, was £18 billion. Not only that, but nuclear power construction contractors have been unwilling to build new nuclear power stations because of the costs and risks.

Then there is the price of electricity generated. It’s very expensive, and the operators have to be guaranteed high prices in order to build and run the plants. So, with the nuclear option, we have years of delay, rising costs, and expensive electricity. Then there is the elephant in the room – how do we deal with the nuclear waste generated by the plants? Despite decommissioning a number of reactors, most famously Sellafield in Cumbria, there is still no long-term solution in the UK for nuclear waste.

If only there was a quicker, cheaper, and safer alternative. Well, of course, there is. It’s called renewable energy. Solar, hydro and particularly wind power can be used to generate large amounts of energy. According to Wikipedia:

“The United Kingdom is one of the best locations for wind power in the world and is considered to be the best in Europe. By the beginning of March 2022, the UK had 11,091 wind turbines with a total installed capacity of over 24.6 gigawatts (GW): 14.1 GW of onshore capacity and 10.4 GW of offshore capacity, the sixth-largest capacity of any country in 2019. Wind power contributed 24.8% of UK electricity supplied in 2020, having surpassed coal in 2016 and nuclear in 2018.”

Wind, solar and hydro can make an even more significant contribution to the UK energy supply, and this will be enhanced with improved larger scale battery storage. Battery storage will keep the lights on, even at times of low wind. The National Grid states:

“The UK government estimates technologies like battery storage systems – supporting the integration of more low-carbon power, heat and transport technologies – could save the UK energy system up to £40 billion by 2050, ultimately reducing people’s energy bills.”

Although the government has stated that they do intend to invest in more wind power, they still have a problem with land-based wind turbines because their supporters in the shires don’t want their views from the manor spoilt. I can’t imagine a nuclear power station would enhance the view. Fortunately there are signs they may do a U-turn on this. Let’s hope they have the sense to U-turn on the nuclear as well. When it comes to energy supply, as a famous Tory once said, ‘there is no alternative’ – to renewables.