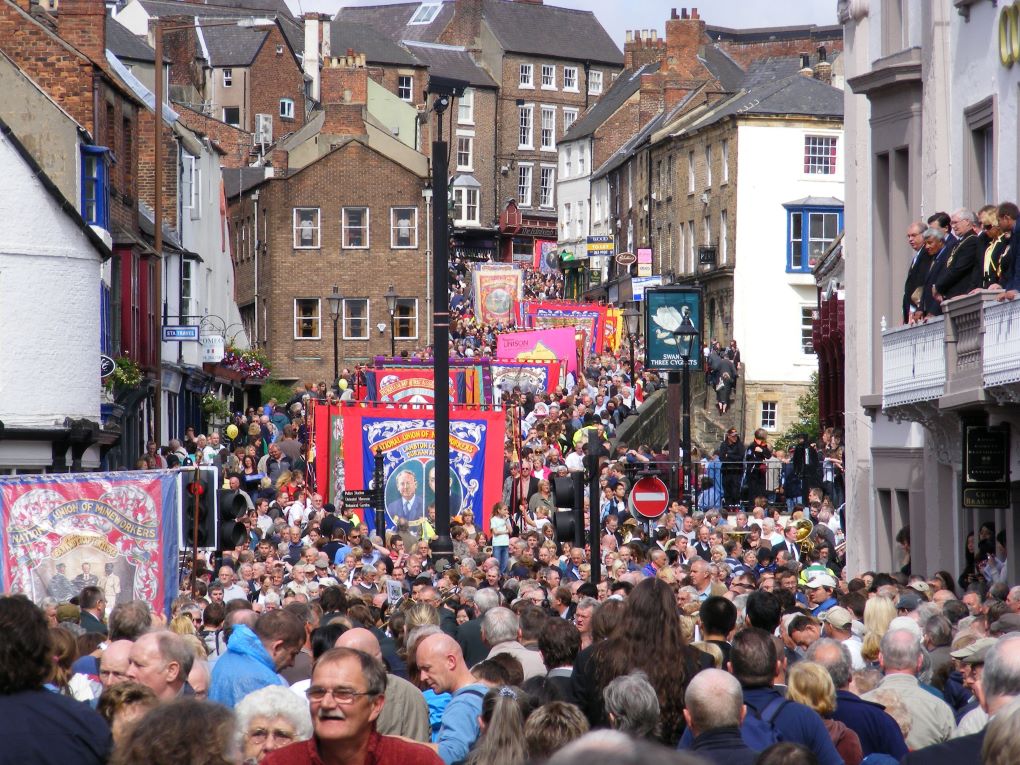 ALL eyes have been on the Tories this week. But away from the glare of publicity, more important battles are being fought. The leadership crisis in the Conservative Party may have been triggered by Johnson lying about what he knew about Chris Pincher, but Johnson has lied before and got away with it.

The difference today is that Capitalism itself is facing a crisis. Rampant inflation is threatening profits in those sectors unable to benefit from soaring food and energy prices. And the cost-of-living crisis is generating new levels of militancy from unionised labour. This has led to divisions within the ruling class which find their reflection in the divisions within the ruling party.

So the instinct is to clamp down on public sector pay. But at the same time private sector employers are feeling the pressure to pay more, both to overcome real labour shortages and to avoid damaging strikes.

In the last week British Airways has dropped plans to fire and rehire and agreed to union demands to restore the 10% pay cut imposed during the pandemic. Difficulties in recruiting staff had already led BA to cancel 15,000 flights affecting a million passengers this summer.

Stagecoach bus drivers, represented by Unite, went out on strike in Liverpool on 4th July after originally accepting a pay offer, but the company refused to honour an agreement on backdating. Stagecoach shares are booming after it was bought by German infrastructure giant DWS, whose majority shareholder is Deutsche Bank, in a deal worth £600 million.

And last Thursday on World Chocolate Day, workers at chocolate giant Cadbury secured a pay deal worth up to 17.5% over the next two years. More than 1,000 employees will receive the uplift as well as a 25% pay rise in holiday pay. Cadbury could hardly plead poverty as its owners, Mondelez, with a turnover of $29 billion, have just paid $2.9 billion to acquire an energy bar company in America.

Power in a Union

Deals like this make it much harder for the Government to persuade public sector workers to accept real terms wage cuts with offers of around 3% when inflation is 11% and rising. RMT are calling national rail strikes. Teachers and civil servants are being balloted. Even barristers have taken strike action.

This would appear to be just the beginning of a season of strikes as workers refuse to accept the paltry offers only too often made by employers. Drivers at eight train companies, members of the train drivers’ union ASLEF, who have not had a pay rise in three years, voted almost unanimously to strike. (More than 90% of the votes cast were in favour of a strike.) Not only this but thousands of TSSA (Transport Salaried Staffs’ Association) union members at Network Rail have also voted for strikes, in separate ballot results announced on Monday.

Post Office staff in the CWU (Communication Workers Union) staged a 24-hour strike over pay yesterday, just the first in a series planned this month by postal workers. Royal Mail workers in the Unite union plan to strike next week.

On top of all this, both Brexit ending freedom of movement, and the government’s ‘hostile environment’ to all immigration have contributed to a general shortage of labour with acute shortages in some sectors. With the Government effectively paralysed by the imminent leadership battle and employers divided in their approach to renewed union militancy, now is the time to exploit their divisions and push for real improvements in pay and conditions.