Never Mind the Ballots – What About the Pope? 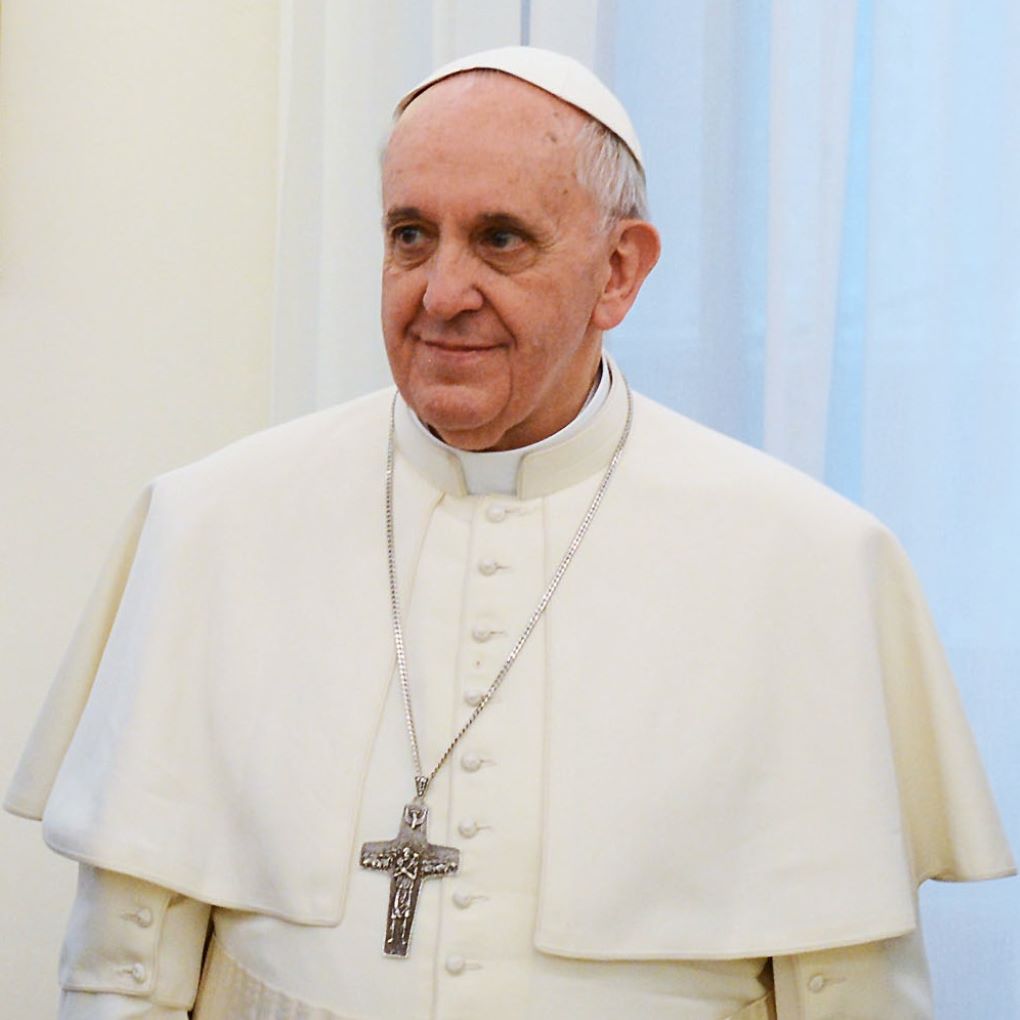 Never mind the ballots in the Council elections taking place today; they ought to fill all socialists with enthusiasm. At last, we should be stuffing it to the Tories and making them pay for the corruption, the incompetence, the sheer criminal negligence of their handling of the pandemic. How many people would be alive today if they really had placed ‘a protective ring of steel’ around care homes? They have agreed that their actions were unlawful by their decision not to appeal the recent High Court ruling against them.

Then there is the cost-of-living crisis. George ‘Useless’ Eustice, the Tory Environment Secretary entered the fray by suggesting that poor people could manage their budgets if they chose to buy cheap brands at the supermarket. Never mind that there are no cheap rents and no cheap energy prices. Never mind that Johnson again refused a windfall tax on the inflated profits of the energy giants for whom the crisis is just another business opportunity. Never mind the Tory tax increases. And never mind that, as Luke Andreski pointed out yesterday, Starmer thinks that attacking the left in his own party is somehow a vote winner in a battle with the most right-wing government in living memory.

Starmer doubled down on his position that criticism of NATO is incompatible with Labour Party membership in an interview with Times Radio. The Campaign Group of left-wing Labour MPs have already caved in and withdrawn their support for Stop the War’s statement on the war in Ukraine. But NATO membership has always been a contested issue for the Labour Party.

In 1947 the New Statesman published a pamphlet, Keep Left, jointly written by Michael Foot, Richard Crossman and Ian Mikardo, that opposed NATO. Michael Foot went on to lead the Labour Party. Richard Crossman served as a cabinet minister under Harold Wilson and, like Keir Starmer, Crossman and Mikardo were both committed Zionists. By a twist of fate Ernest Bevin, Foreign Secretary in Attlee’s post war Labour government, was both antisemitic and one of the architects of NATO. Who would you expel there, Starmer?

Now the Pope has attacked NATO. He thinks NATO’s aggressive stance towards Russia contributed to Putin’s decision to invade Ukraine

Pope Francis said that the “barking of NATO at the door of Russia” might have led to the invasion of Ukraine and that he didn’t know whether other countries should supply Ukraine with more arms.

The Pope can hardly be described as one of Putin’s puppets. He has condemned the invasion and even criticised the leader of the Russian Orthodox Church, who backs the invasion, of being ‘Putin’s altar boy.’ He went on to compare the war to other conflicts that he said were fomented by international interests: “Syria, Yemen, Iraq, one war after another in Africa.”

So, what does this mean for Catholic voters in today’s elections? Like the socialist vote they have little choice. Apart from independent socialist candidates, those standing under the TUSC banner and the Green Party, all the major parties support NATO. And if Catholic members of the Labour Party are forced to choose between Starmer and the Pope, will they face a choice between expulsion and excommunication?

It will be interesting to see how that devout Catholic convert, war criminal and mentor to Starmer’s Labour Party, Tony Blair responds to the Pope’s words. Will he see the error of his ways and lead his own Pilgrimage of Grace in the Red Wall? On past form he is more likely to call for airstrikes and regime change in the Vatican.