Net Zero Is Not The Answer 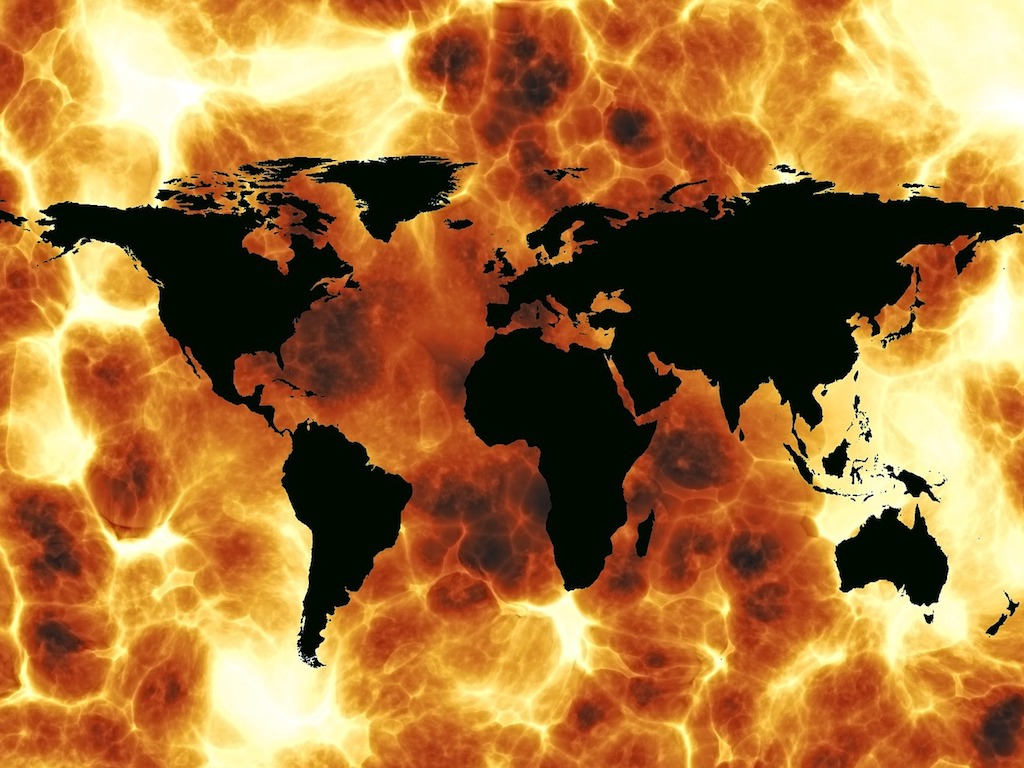 Image by Gerd Altmann from Pixabay

AT COP26 in Glasgow in November 2021 the majority of countries in the world signed up to a net zero target on emissions of greenhouse gases by 2050. The UK had already signed up for this in 2019. But what is ‘net zero’? A country will reach net zero when the amount of greenhouse emissions the nation adds to the atmosphere is no more than the amount taken away. Most of the greenhouse gas emissions are carbon dioxide released from the burning of fossil fuels, such as gas and oil, used for generating electricity, industrial production processes, transport, and heating homes and offices. Methane is another significant greenhouse gas that is released by farmed animals. The aim is to restrict the global rise in temperature to 1.5 ºC.

So, for example, if you produce 100 tons of greenhouse gases you will need to ensure this is balanced by the removal of 100 tons of greenhouse gases. How can this be done? Well, for starters, you will need to make significant reductions in the emissions of greenhouse gases to meet this target. Then you must ensure an equivalent removal of the gases you do emit. The use of renewable energy such as wind and solar can reduce emissions, as can the greater use of active travel, public transport, electric vehicles, and the insulation of buildings. But how can we absorb more of these gases? One answer is forestation. Trees absorb carbon dioxide and use it to build their structure, and we could certainly do with re-wilding and larger forests to improve our biodiversity. Then there are technical fixes such as carbon capture and storage (CCS). The latter is the preferred fix for corporations because it allows them to continue to emit large amounts of carbon dioxide which they claim will be ‘captured’ and stored underground. CCS has been around for about 30 years. The problem is it has never been proven to work. It’s not the answer.

Then there is the problem of net zero itself. Climate scientists are telling us that net zero by 2050 won’t stop the temperature from rising above 1.5ºC, and is unlikely to prevent catastrophic climate change with global temperatures going above 2ºC. If net zero isn’t the answer what is? We need massive reductions in greenhouse gas emissions as quickly as possible, which means eliminating our dependence on fossil fuels. The only way to keep humanity safe is the immediate and sustained radical cuts to greenhouse gas emissions in a socially just way. As climate scientists James Dyke, Robert Watson, and Wolfgang Knorr have said:

“The time has come to voice our fears and be honest with wider society. Current net zero policies will not keep warming to within 1.5°C because they were never intended to. They were and still are driven by a need to protect business as usual, not the climate. If we want to keep people safe then large and sustained cuts to carbon emissions need to happen now. That is the very simple acid test that must be applied to all climate policies. The time for wishful thinking is over.”