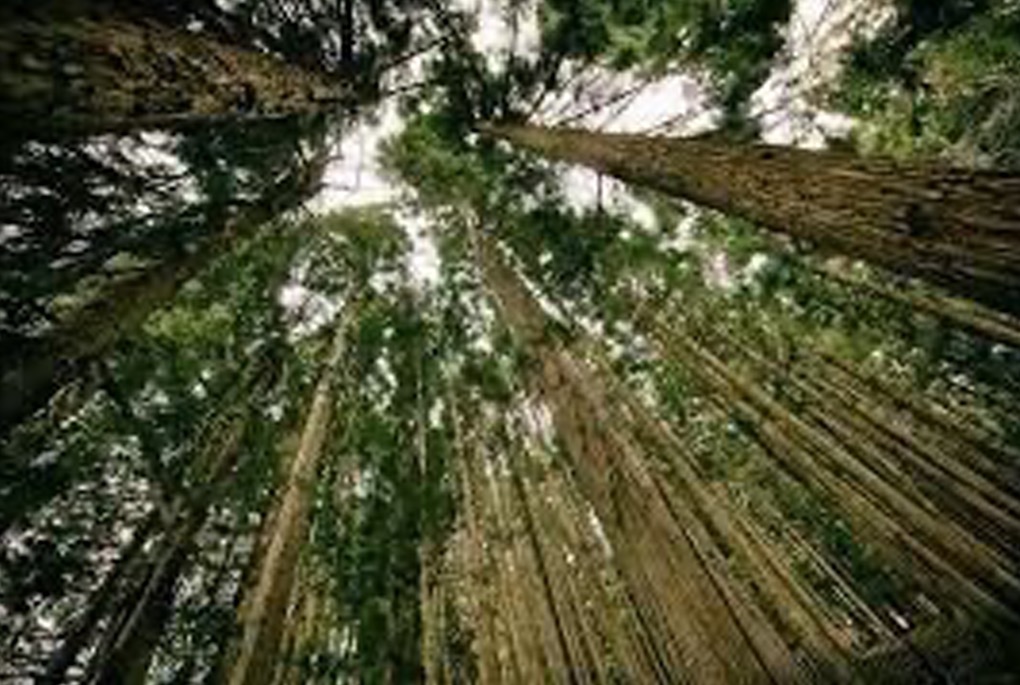 I began writing this book in 2015 and have just read and rewritten in parts over the intervening years, but with all that is happening around us, with the erosion of society and the climate crisis we are experiencing I thought I would share some chapters with you here. If you enjoy it, please comment and I will continue to publish the chapters.

I feel so depressed, so ill, I am sickening.

For such a short time I had hope, I had listened to the talk of how they would make me better, and I had believed it. You may say I am naive, me, with all I have seen, the talks I have had with those who knew me almost as well as I know myself. But I had not been able to believe they would really let me die.

Yet here I am, fever raging, aching everywhere, as it has been for so long now, and it is only getting worse.

And when I howl in pain, bellowing, yowling that pain for all the world to hear, they take note of it only as it affects them. Once it is over they too soon forget about it, and I worsen again. My tears fall, they have drenched the earth, but again, are forgotten once ended.

At times I can feel myself being wrenched open, split apart. It is one of the worst pains of all and I wonder at them, why they would want to do this to me.

But sometimes, when the hot, viscous blood pours from me and I see how it affects them, I am pleased. Surely now they will pay attention.

No. Some still deny that I am ill at all.

But I am, and so very tired, yet I know I can save myself and that I shall do. This illness will be wiped away and I will be reborn.

I will come back, stronger, and the only sorrow I might feel is for the innocents who will perish along with those who did not believe me when I cried out to them. They do not all deserve to go, but they surely will.

They must leave me alone now, in peace.

IN the event you are concerned, yes, I have done things that perhaps, in hindsight, would have been better left undone. But that’s the beauty of me, it’s why I am known to be unpredictable and why the wise ones know to be wary of me. For I can make the winds blow so hard that these edifices will topple; I can whip the sea into such a frenzy that it will destroy whole tribes – and has done; I can make myself tremble so that I crack myself open, and though it pains me to do so it has become clear to me it is the only language most humans understand. Some places are different.

There was once a spot upon me, long gone now, that, although arid in parts, I populated with animals which would thrive in that climate and provide food for the humans who would come, and enough grasses for the humans to stretch out on and in, and trees to provide shade. For they always come. No matter how far off a land may be, how inaccessible, they believe they must conquer it. What is it with these humans, what makes them like this? It is not all of them, some live for hundreds and hundreds of years without bringing harm to me, only singing my glories, but many of them, far too many, see me as a challenge, something they can beat. And they should know better.

These humans I speak of now had lived in this place for many hundreds of years, maybe thousands, I cannot keep account of everyone, without problems, taking from me only what was visible, and thanking me for it. Then newcomers were seen scouting nearby.

Edibe saw them first. She had climbed down the mountain the day earlier to collect plants which her family used for medicines and to flavour soups when she heard distant voices. It was not the language of her tribe and she was frightened, and so she hid in one of the familiar crevices. She could not understand these men, for they were all men, maybe a dozen, fair skinned, and they were standing beneath the tall, tall trees looking upwards, but not to the heavens as Edibe and her family looked when they prayed to the goddess, they were looking at the trees, trying to see where they ended and the sky began.

Edibe had lived on the side of the mountain for all of her thirteen years and she could imagine no other life, how could she, she knew only her tribe’s existence. Her days were spent in helping her mother around their adobe, caring for her little brother who she loved even more than she loved this only world she knew, and gathering plants for medicine and food. Her tribe was small, only a little over two hundred, and they were a peaceable lot. There would on occasion be a disagreement between the men but that was always solved in the same manner: a ring would be formed by the others in the community and the men would fight until one lay in the dust and the other walked away. There was no cheering, no raised hands, only silence into which the grunts of the two wrestling men could be heard. And when the winner walked away so too did the tribe disperse and go about their business.

It had been known for a loser to feel aggrieved after the spar and to go looking for the victor to exchange angry words. But this was rare as it only led to another match. This was the way such issues were determined, and had worked for hundreds of years, or so said Edibe’s mother. And she would know, she was a wise woman, venerated amongst her equals.

But now Edibe was not thinking about the rituals of her tribe, she was wondering what to do. Should she run back up the hill and fetch some elders, tell them of these strangers encroaching on their mountain, or should she stay and wait, watching for what they intended to do? Perhaps they were looking for a place to build an adobe, maybe that was all it was. But something in their manner gave rise to a fear in the young girl. They were now pointing up at the trees and they had long sticks which they were placing against the trees, they had something in their hands and it looked to Edibe as if they were drawing on these things, yet they held no stones, had no paint, only small sticks, so how could they be drawing.

The girl was puzzled, and she did not like the feeling in the pit of her stomach. Of course there had been questions in her life, things she had been confused about, but all she had to do was run to her mother, and ask her question to make sense of whatever it was that had so bewildered her. So she should do that now. Yes, she decided, her mother would know what these men were doing. And so she began the run up the side of the vulcano to where her pueblo was situated. The adobes lay in rows, each row higher than the one preceding it, with steps picked into the ground. Edibe’s family lived on the third tier and so by the time she reached her home she was breathing heavily, for she had run the whole way instead of her usual leisurely, dreaming walk. Her mother looked at her in surprise because Edibe’s arms were empty; there were no plants, no dead birds from the traps, nothing. She was about to round on her daughter, to ask if she had spent all morning dreaming again, when she noticed the look on her daughter’s face and stopped herself.

“My daughter. What is it, what is the matter?” For a moment she had the thought that the day had come when her beloved Edibe had become a woman, but before she could begin to praise the goddess, the words came tumbling out of Edibe’s mouth.

“Men. Men. There are strange men down in the trees.”

“Calm, my child, calm. By what can you mean strange men. Surely you are familiar with all the men of the pueblo?”

“No dear Mother, no, these are strange men. They are not of our colour. They wear different robes, and they are looking at the trees, but not in wonder as we do. Mother, I know not what they are doing but I am fearful.”

Jamilla held her daughters head between her palms and searched into her eyes. Her daughter truly was worried, this was not the wild imaginings that were so common with her daughter. She must find the other women of the pueblo, gather them to hear Edibe’s story, decide what to do, and then call upon her husband Deron, and the other men to defend them if defence was needed. They could not yet know what it was these men were doing and it was possible they meant no harm; indeed, it was doubtful they even knew of their existence.

I worked out that if most of the people who read my articles etc donated just £1 each it might mean I could have heating for winter and maybe decent food. If you feel you can it would be greatly appreciated. Thank you. https://www.paypal.me/susiejgranic