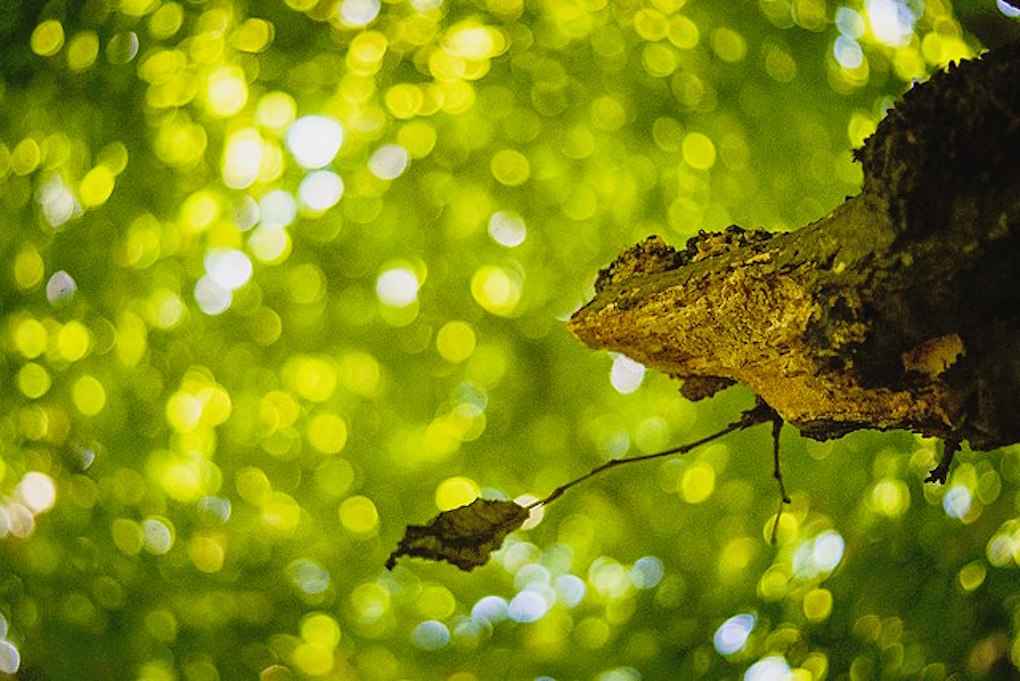 MANY full moons had passed since the strangers had begun working near the bottom of the mountain, the mountain Jamilla’s mother and her mother before her had called vulcano. She and the other women had been watching, hidden from the eyes of these other humans, trying to determine what it was they wanted from their land. After a few weeks they had brought these long metal things with teeth, and, with one man at each end, they would use these to cut down the trees, the very same trees that were used for shade in the summer, warmth in the winter and encouraged the grasses below them to grow ever more lush each year. Why would they do that, the people of vulcano asked each other.

These strangers had also constructed their own village nearby. But it was a flimsy thing, fabricated from some sort of insubstantial material, not the mud and stones the villagers used, and they laughed amongst themselves at this, giggling behind their hands when the winds blew and these shelters shook.

These pale-skins were as yet unaware of the tribe living further up the vulcano. The mountain held no interest for them as the trees below were plentiful and the mountain appeared to them to be barren, apart from some dry shrubs. They were too busy destroying all that I had grown to take notice of what might be happening nearer to my sky.

I have never felt the need to take human form to appear to the people of the vulcano. They hear my whispers on the wind, if they do something to displease me, they will know of it when they can find no trace of water, or of a special herb they have always found plentiful. But this has not happened more than perhaps four or five times in all their history, and that history is long. For if they do no harm to me, why should I do harm to them? It really is that simple.

Yes, they dug into my side to build their dwellings many hundreds and hundreds of years ago, perhaps more, I find I can no longer keep track of every tribe and their doings. But they dug slightly, lightly, and only when necessary, and this I could endure. And they were digging for shelter, for a place to call their home, not for greed as so many do, so I favour them, is there any reason why I should not?

Edibe, her mother, and most of the women from the vulcano simply watched, listened and waited. The listening was difficult, because these humans spoke a different tongue from the only one they knew, but they were deft at reading the language of the body, and so, when these humans had first arrived, they had seen nothing to concern them other than the felling of the trees, which cut into them almost as badly as it ripped into me.

But now it was different they thought. There appeared to be disagreements between these men, voices loud with anger, and at times they had come to blows. This disturbed Jamilla and the other women for, as you already know, they had their own way of solving disagreements and did not understand this way of attacking another human while his back was to the other. It did not seem just to them and it caused some unease when they relayed this information back to the village, and to the men. If they acted like this towards each other what might they do if they were to discover the tribe on the vulcano?

But for now, away from these men, the tribe could feel easy, and mostly went about their same daily routines. Edibe spent much of her time clambering on the rock and taking great enjoyment from finding one, perhaps two, of the sparse tiny white flowers which occasionally appeared in the crevices. She would handle them with such care, taking them back to her mother, who would hang them from the ceiling where they dried alongside other flowers she had found and the herbs Jamilla had picked. Though this was more difficult now, as the herbs came from down amongst the trees and further afield, but, with the men now there, the tribe were loathe to get too close. It was fortunate they had a plentiful supply of such herbs, but I have seen the anxious look in Jamilla’s eyes as she has glanced at the dwindling supply.

She had fears for her daughter also, who was growing with a speed Jamilla had not anticipated. It would not be that many moons before Edibe was ready to take a mate – if she so wished – and set up her own dwelling. It was this that worried Jamilla, for how would they furnish that dwelling without using what the forest had always provided them with. Yes, further up the mountain were their animals, and from the hair of these creatures could be woven blankets and clothing, and mud could be found to make pots and bowls, but it would not be enough, and Jamilla yearned every day for the time when the strangers would leave.

She remembered the celebrations when she and her husband had married. Three days of eating food which had been carefully prepared by the whole pueblo, of dancing, of she herself being strung with necklaces and bracelets fashioned from grass, animal hair, and stone, of feeling she was the most important person in her little world for those three days.

And of she and Deron entering their new adobe for the first time. Both she and Deron and other members of the tribe had worked on it for months and months, and that night it was lit with so many little glowing fires that she had truly believed it was the happiest moment of her life. And it was, until her daughter arrived, and she learned of another type of happiness.

Today, as I watch her, she is again joyful. She has spent her morning washing bedclothes which are now arrayed over the rocks to dry, and Jamilla is sitting, sipping from a cup of her herbal drink, face turned upward to catch the sunlight, and is simply content with her lot. This may seem of no consequence to you, but for me to see any human take such pleasure only from what surrounds them fills me with joy. These people could read me, far better than those who were to follow hundreds and hundreds of years later, for they understood every cloud, every movement of the birds, every breeze which whispered through the trees.

They know the men below have somehow brought change, but as yet are unaware of the impact this change will have on the lives of those who live in the pueblo. They have not known the viciousness of humans, as I have, and so we must allow them this period of happiness. Soon, the men, among them Jamilla’s husband Deron and some of the women, will return from their tending of the animals and will want to be fed. Everything is prepared as it always is; the men, women, boys and girls work together to assemble tasty dishes, and these they eat together, taking pleasure in the company of one another, listening to stories of what tricks the animals had been playing, or how much hair they had gathered, how much milk, who had collected what, who had finally finished fashioning new pendants or earwear from the stone; every story was listened to eagerly.

It is of this she is thinking when Jamilla senses a movement and feels a gentle touch to her arm. It is her beloved daughter and she pulls Edibe to her. They are like that for a few moments, one sitting, one standing, but joined together as if nothing could ever separate them, and, if I had been a human and a painter, that is the picture I would have painted for future generations to look back on and perhaps, perhaps, a few would reflect on what brought an end to such moments. But it is etched now only in me and I can show it to nobody.