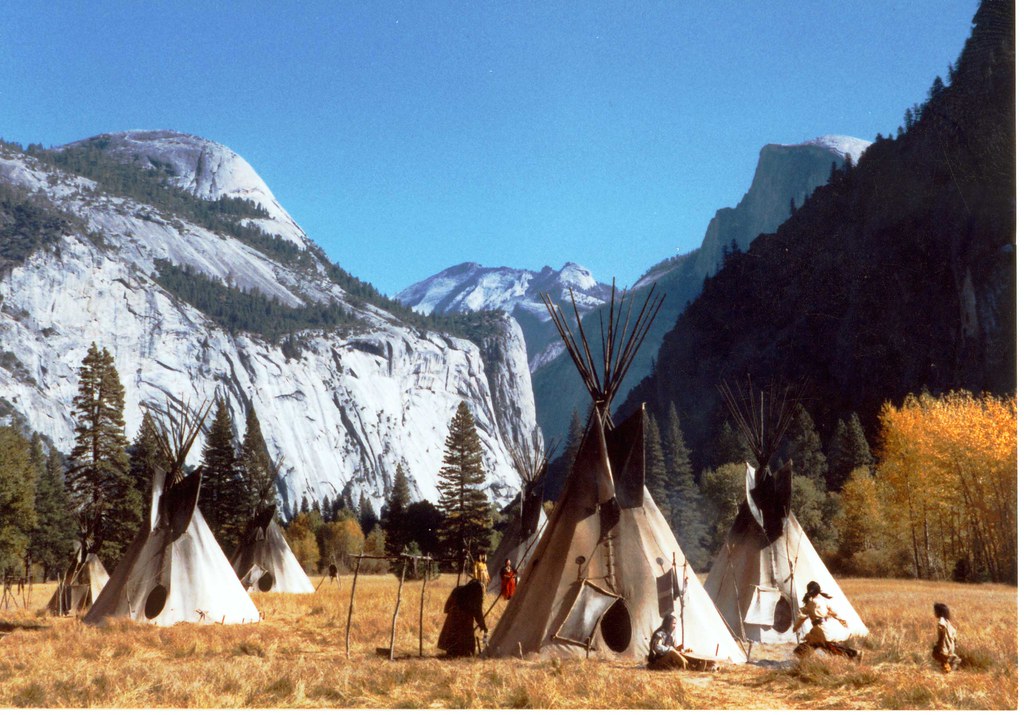 THEY CALL ME USEN

I MET him first when he was a young man and for all that I am conscious of I had no way of knowing he would be one of the few humans in my so long a life I felt a true kinship with.

I had been aware of him for some time; of the individual him and of his tribe. They were no different really to the rest of the tribes in that land, spending their days hunting, skinning, drying and eating their prey, tending to their plentiful crops, weaving, making oddments out of all types of wondrous things around them, and, what I enjoyed most, sitting around fires at night telling stories about me and about their ancestors. For they never forgot to tell their children to take care of me, Usen, that I am a gift, a precious one, and I admit to enjoying hearing that.

They had grown up on tales told by the elders of life before these outsiders came, stories of other men from other places who had come and tried to take possession of their lands, and who had succeeded so many times in killing not only the male warriors, but the peaceful women and children also, and who had driven so many from their homelands, forcing them to settle again and again on lands often less plentiful than those they had nourished for generations.

Yet still they survived. Their numbers may have diminished but this was their land and they would protect it and the tribes who lived upon it. This was becoming ever more difficult for them, as more and more people from lands far away decided to make this one their home and call it their own.

Apenimon was still young but remembered a better life before these pale-skinned men came, when life was still sweet and buffalo were plentiful, and he longed for those times to return. As did I. But I had seen this same thing only too often, it was not recent. I had seen thousands upon thousands of full moons pass since the first tribes on lands many thousands of miles away had tried to make lives better for their populace by inventing new ways of treating the most natural of bodily functions.

Yes, disease amongst them became more rare, their knowledge increased, the lives of some were so much more enriched; but others lived as they had always lived, these new inventions were not for them, this knowledge was not intended for them, only for those with wealth. And I could foresee a parallel between those lands and what would happen here.

This young man held a special fascination for me. I had seen him wandering alone, watched him as he and his tribe raised such an abundance of the silkiest of corn and other crops, listened to him as he spoke to me, always believing I was listening, and I was. Sometimes he even pleaded with me to send rains, to indicate where the animals might be, and although I have long been deaf to such entreaties, I had a notion to help this particular human and had on occasion sent rain or sun to his people.

What? Am I not permitted to have my favourites, to indulge myself once in a while? You are in no position to judge me.

On the day of our first meeting Apenimon was crouching in the dry grass, still as any animal waiting for its prey. He had been there for a long while and I was unsure as to whether he was waiting for somebody or simply meditating. But his reflections were usually heard by me and it was not until his mouth opened as if to wail that I allowed his eyes to find me. I had achieved the shape of a human for this purpose, as I have done many times in the past though I prefer to remain invisible, and as my newly formed feet crackled in the baked grass he slowly turned.

You might have thought I would have surprised him, that he would have turned, bow at the ready, but no, it was as if he was expecting me. I was clothed as the women he was accustomed to but he knew I was not of his tribe and yet he also knew not to be fearful. Did I not tell you that he was wise? No? Ah, wiser far beyond his years, which was a mere twenty then.

Our discourse began with the young man nodding deeply to me as he murmured the name his tribe had given me – “Usen”. I returned the greeting and gestured for him to sit. It was not pleasant on the sharp, dry grass and so I gestured to a place nearer the river where rocks could be seen. We spoke not at all as we walked towards them, and then we took our places.

His first utterance took me by surprise. Me! “Usen. You are a maiden, or is this the shape you choose today?” “No, I am woman. How could you not know that with all I provide for you? Do the women in your tribe not also provide for you, cook for you, clothe you?”

To my amusement he was somewhat nonplussed. “But we provide for them. Yes, they take from us what we bring and fashion clothing, cook our buffalo, dry the meats for winter, but what would they do if we brought them nothing?”

I laughed at that and I marvelled at the sound which was a mingling of water trickling over rocks and the brightness of stars in the night sky. You see, I do not often find anything joyful now, but back then there was still so much beauty, so much good amongst the madness of some, that I still felt hope. I was full of happiness and I made this trilling sound again and again until I noticed the young man was looking at me, puzzled. I quickly apologised.

“Tell me of what concerns you, young man.”

“Forgive me Usen, but you created all of this” and he spread his arms wide and turned to look around us “for us, and the other tribes”  – I sensed a little disdain when he spoke of other tribes but decided to let it pass, he was still a young warrior and would grow more temperate in the future towards his brethren – “and yet you bring these pale-skinned men here who wish to do us harm. I do not understand.”

“Ah, I see. Yes, it is true I created all of this for you and for those who came before you and those before them, but I cannot control where humans might go or what they might do with what I give them. I can make things easy and I can make things difficult, if I so choose, but I cannot control their thinking, and I am afraid they do not think as you and I. They do not see that I am a part of you and you a part of me, that we cannot be separated, and yet they try. You would hardly believe the things I could tell you of places far from here, many, many moons and seas away, where they have begun to dig into me, to take a black stuff. Just as those south of here are pulled every which way by the bright rock they call gold and see great wealth to come from it, so too do these other pale-skins see wealth from the black stuff.

“I cannot stop them from taking it. Yes, I can make it difficult as I have done on occasion in the south, but to do so means the humans die and it seems other humans care not about this and continue as before. So what would you have me do?”

“Perhaps I could. But it is not my way. We must give them the opportunity to learn, just as you have learnt from your forefathers. These humans who are taking your lands may also be able to teach you things. I know you learned from the southerners, but I would not say that learning of new ways to kill your fellow humans is a way forward. Would you?”

He had the grace to look down as I said this and I smiled.

“Let us speak of more agreeable pursuits”, I said and he looked up again, flicking his jet-black hair from his broad shoulders. “I know you have something in mind.”

A grin appeared and he was immediately transformed from a man with too many troubles for such a bright young mind to one full of happiness, eager to share his thoughts.

“There is a woman” – and isn’t this always the case I thought to myself – “and I wish to take her to be mine for all time. She is very beautiful and her father is very wise. She also has a good head. And good hips.” That grin again. “She will give me many children.”

“And what will you give her,” I questioned, expecting him to speak the usual blather of his brethren and how he had spoken earlier about provision for the maiden. But no, this young man, already confirming my belief in his wisdom, said only “I will give her my love. For all eternity.”

And do you know? He did. Until the day of his killing. But their story together, and the worse one of the death of my beautiful young warrior, is still to come.

If those who enjoy reading what I write could contribute just £1 each it would help me enormously to survive. Thank you. https://www.paypal.me/susiejgranic