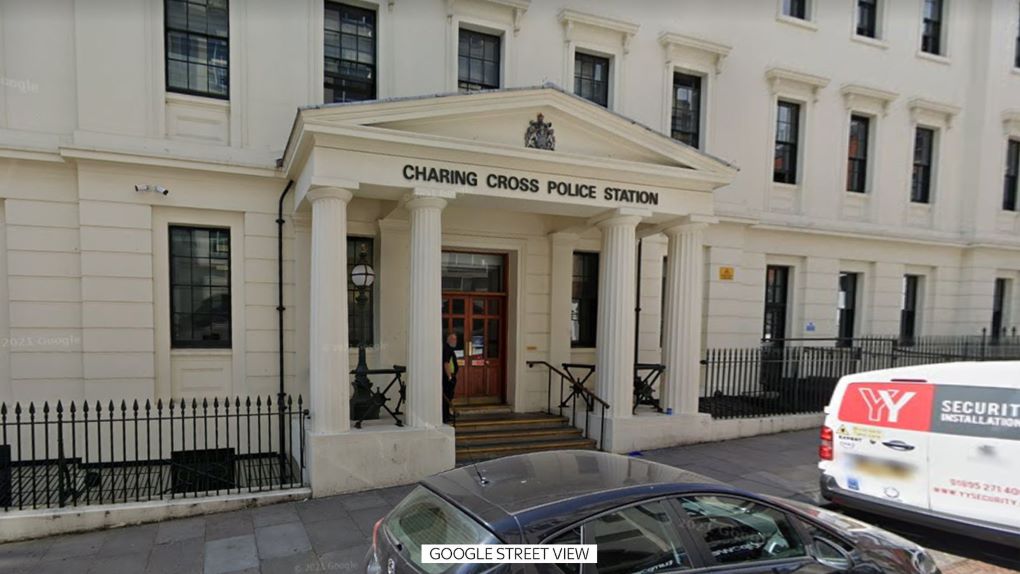 Today’s horrific revelations about rampant racism, misogyny, ableism and bullying by police officers at Charing Cross Police Station make up the latest scandal to emerge about the Metropolitan Police. Recruits and female officers were bullied into compliance or silence until a complaint about an officer taking a drunken person back to the station for sex provoked an investigation by the Independent Office for Police Conduct.

Their report documents a so-called ‘canteen culture,’ which suggests that these were rogue officers operating under the radar, and allows senior officers to express their horror without being called on to explain how this came to happen on their watch. But it is clearly much more than that. The IOPC’s regional director Sal Naseem said:

While these officers predominantly worked in teams in Westminster, which have since been disbanded, we know from other recent cases that these issues are not isolated or historic.

In other words, this kind of behaviour is widespread and still continues. It is easy to understand why when we learn that, out of 14 officers investigated, only two were fired for gross misconduct and put on a barred list to stop them ever working again for the police, two officers resigned and two others were disciplined. And it is not just the Met. The police are failing everywhere.

The Independent Inquiry into Child Sexual Abuse, published yesterday, said that police and council officials often denied the scale of the issue, thinking incorrectly that it was ‘on the wane’. It looked at the record in St Helens, Tower Hamlets, Swansea, Durham, Bristol and Warwickshire. Despite all the pious words after previous cases, grooming gangs continue to exploit girls and young women who are often blamed for their predicament and charged themselves with minor offences while their abusers go free.

When it comes to defending the general public the police record is abysmal. According to Home Office statistics only one in 17 reported crimes ever comes to court. For crimes of violence it is one in 20 and rape is one in 77. Just one in twenty burglaries results in court action, and last year, out of 268,000 burglaries, 243,000 cases were abandoned.

The police claim they are understaffed and need more officers to replace the 20,000 lost to austerity cuts. But what would they do with them? They had enough officers to enforce Covid regulations, while ignoring the breaches happening under their noses (and their security cameras) in Downing St.

Arm of the State

They are always on hand to enforce a hostile environment towards refugees and asylum seekers. They use stop and search to harass black people. They can police demonstrations and arrest climate change activists or clamp down on strikes and protest movements.

And yet, the government plans to give the Police significant new powers to harass the GRT community, to clamp down on protests and protestors, powers designed in particular to counter the tactics of environmental campaigners Extinction Rebellion, and carry out random stop and search, through the Police, Crime, Sentencing and Courts Bill.

The police have always functioned as an arm of the state. They were known as Maggie Thatcher’s Boot Boys for their role in putting down the Great Miners Strike in 1985. The Met took to the work with relish and earned the nickname ‘Bananas’ after they rampaged through mining communities in Yorkshire and Durham. I remember asking a miner why ‘bananas’? ‘Because they are yellow, bent and come in bunches,’ he replied. Little has changed.

And despite regular public enquiries and reports into institutional racism and corruption, to be followed this year by the report by Baroness Casey into the culture of misogyny after the kidnap, rape and murder of Sarah Everard by serving PC Wayne Couzens last year, nothing will change while the police’s prime purpose is to serve and protect our rulers.