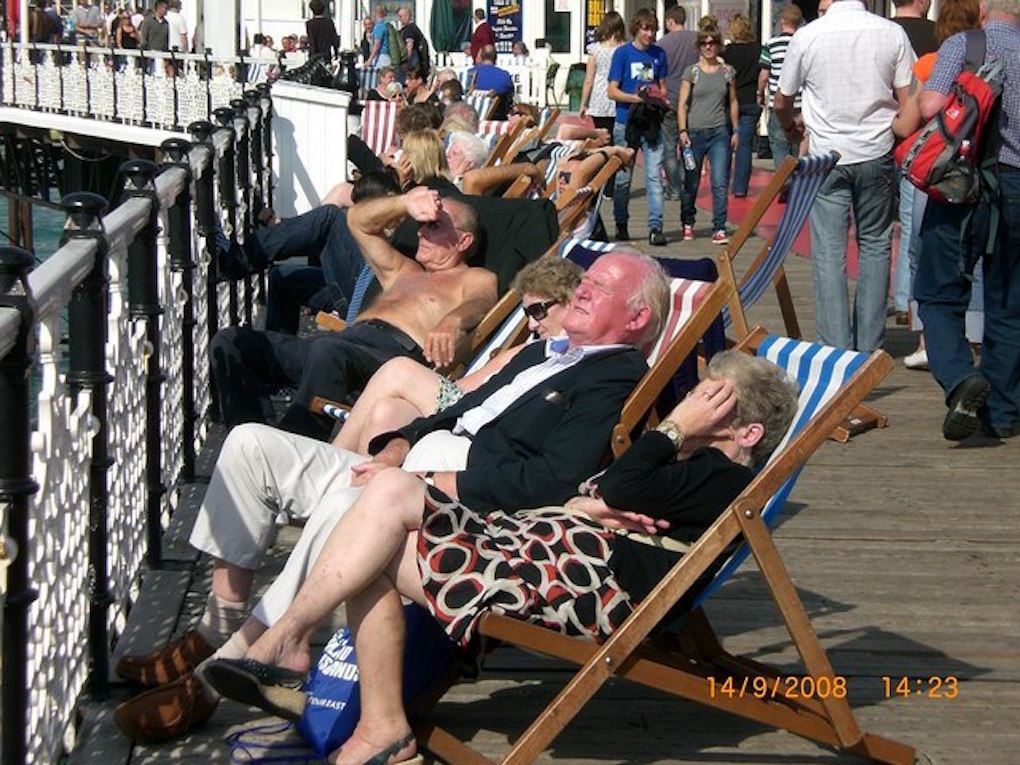 CLIMATE experts warn that the hot weather currently being ‘enjoyed’ by much of Europe could be responsible for hundreds of excess deaths. This bout of hot weather, far from being just a seasonal happening, is directly related to changes in the earth’s climate. “In 2020, in the UK alone more than 2,500 people died because of hot days – and those were less hot and less frequent than what we are already seeing this year,” Friederike Otto, who leads The World Weather Attribution, told the Independent newspaper.

Those still wishing to deny we are in the midst of a climate crisis, or even to acknowledge global warming exists, are pointing to the infamous ‘summer of ’76’ as proof that these extreme temperatures Europe is now experiencing have happened before.

They are falling into the trap of confusing weather and climate. Weather refers to short term atmospheric conditions – such as the fortnight of high temperatures in 1976 – while climate is the weather of a specific region averaged over a long period of time. And climate change refers to long-term changes such as the loss of ice in the Antarctic. Since the early nineties, Antarctica has lost about three trillion tons of ice, and Greenland and Antarctica together have lost 6.3 trillion tons since 1994.

Antarctica hasn’t always been covered with ice. It remained without freezing over for almost 100 million years. Then, about 34 million years ago, a dramatic shift in climate happened and the warm greenhouse climate, which had been stable since the extinction of the dinosaurs, became dramatically colder, creating an ‘ice-house’ at the poles that has continued to the present day – or was continuing.

Just for the doubters amongst us, the Earth’s temperature has risen by 0.14 degrees Fahrenheit per decade since 1880, but the rate of warming since 1981 is more than twice that: 0.32 degrees per decade with 2021 being the sixth-warmest year on record. Will 2022 exceed that?

This latest hot spell to hit Europe is being caused by a high pressure system called the Azores High, which usually sits off Spain. It has grown larger and has pushed farther north, bringing high temperatures to the UK, France and the Iberian Peninsula and trapping a bubble of rapidly warming air.

We may complain of high temperatures here in the UK as they hit the mid-thirties on some days, but in Western Europe they are looking at temperatures above 40 degrees and which will continue for not just days, but weeks. Winds are expected to turn southerly, bringing hot air up from North Africa and the Sahara, and the Saharan dusts which usually come with the winds. By the end of this week, temperatures are expected to hit 40-45 degrees across France and Spain. And in parts of the Central and Eastern Mediterranean temperatures are predicted to rise about 10 degrees above normal. It is expected they will exceed the 40 degree mark right across Italy and into the Balkans.

The Portuguese Government declared an eight-day state of alert last week due to a high risk of wildfires, while Europe as a whole has just experienced its second warmest June on record. Here in the UK the Met Office has issued an amber warning because of the conditions posing a potential threat to life. It said there is a chance the all-time UK record could be beaten; this was the 38.7 degrees recorded in Cambridge University Botanic Garden in July 2019.

And once again we are likely to see the under-staffed and under-funded NHS bearing the brunt of this as vulnerable people – the elderly, those with cardiovascular problems and the very young – are at particular risk from this extreme heat. However, the healthy should not take unnecessary risks as illness and even death can occur amongst them too.

A national heatwave emergency may very well be declared which will have an impact on transport, food and businesses. So… Brexit, the Covid pandemic, the cost of living crisis… they are all going to come together and hit as one if temperatures do reach the expected highs. We may soon be longing for the heady days of 2018.