Making Democracy Work For Us 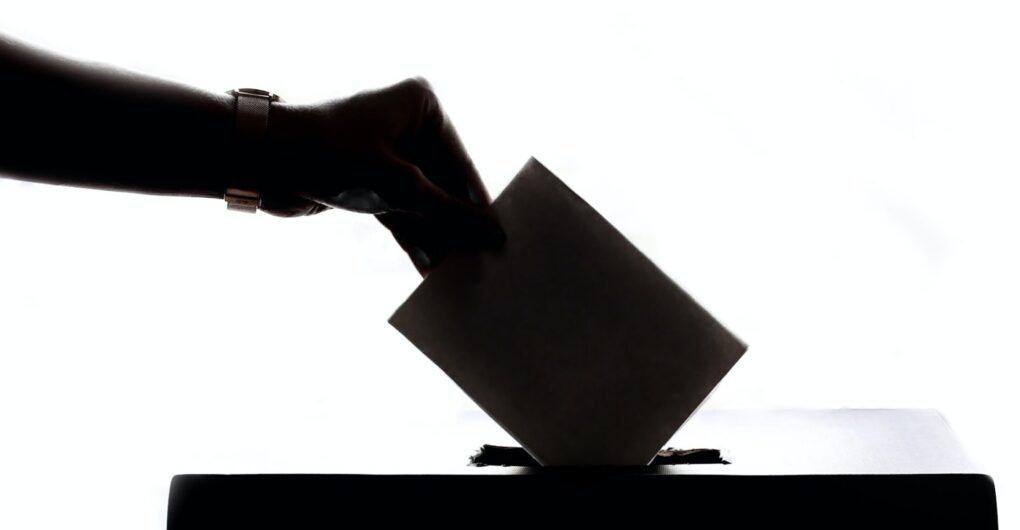 The recent political party conferences and the vacuous speeches by Keir Starmer and Boris Johnson got me thinking about democracy. Everybody knows what democracy is, don’t they? Citizens of a state, who are eligible, get to vote every four to five years for representatives to an elected chamber, which is the seat of government. Wikipedia defines democracy:

“Democracy is a form of government in which all eligible citizens participate equally—either directly or indirectly through elected representatives—in the proposal, development, and creation of laws.”

Then there is a whole lot of other stuff about the mechanisms of democracy such as voting systems and the structure of elected chambers which turns out to be pretty important because, if that doesn’t work, democracy doesn’t work either. In Europe, all countries use a system of proportional representation in elections except the UK and Belarus which use first past the post. No system is perfect but, at least with proportional representation, there is more chance of your vote counting for something. And then there is the problem of voter suppression. This is something the Republican Party in the USA has long excelled at. In the south for many decades after the end of slavery, laws were enacted to suppress the Black vote. This is happening once more in Republican states since the defeat of Donald Trump in the last USA general election, and in the UK the Conservative government is introducing boundary changes and a voter ID system which will be to their advantage.

In the West, we have a system that has come to be known as ‘liberal democracy’ which many of us like to think is the best available. We know that because our leaders, including Boris Johnson and Joe Biden, are always lecturing the rest of the world that they should be using our ‘democratic’ system. But it’s clear that something is very wrong with Western liberal democracy, both here, in Europe, and in the USA. Fewer and fewer people want to vote and there is widespread disillusionment with the system. In 1950 83.9% of registered voters voted in the UK and in 2001 the number was 59.4%. Since then, there has been an increase in the turnout but less than two-thirds of registered voters voted in 2010. By 2017 turnout was up to 68.7% and fell to 67.3% in 2019. So why do only about two-thirds of our electorate bother to vote? I believe that the disillusionment stems from the fact that democracy seems to work much better for some, i.e. bankers, than others, i.e. the rest of us. You can vote but nothing much changes.

So maybe it’s time we should go back to thinking about what democracy really is and how it could work better for all of us. That is why I recently read David Graeber’s book The Democracy Project. Graeber starts by talking about Occupy Wall Street but the meat of his book is about democracy and decision making. It provides plenty of food for thought and is well worth reading. It also contains a few eye-openers for people who haven’t studied the origins and development of democracy. And I like Graeber’s ideas about consensus, something which is commonly poo-poohed by people who like adversarial democracy and seem to prefer there to be ‘winners’ and ‘losers’. Consensus, far from being the shoddy compromise that some would have us believe, can be very powerful because it’s positive and inclusive.

If we go back to the origins of democracy in ancient Greece, it was a very different setup to the one we are used to, one that we now call direct democracy. There were no representatives, and all citizens participated in decision-making. Of course, not everyone was a citizen, and women and slaves did not get to vote. In contrast, representative democracy is a relatively modern concept, and one which was intended, when the American Republic was founded, to prevent direct democracy from happening. You see the founding fathers of the USA feared direct democracy, which they saw as mob rule, and were determined that decision-making was going to remain in the hands of men they could trust – themselves, and people like them. According to Graeber, they agreed with the ‘Puritan preacher John Winthrop who wrote’:

“A democracy is, among most civil nations, accounted the meanest and worst of all forms of government.”

So it follows that nowhere does the American constitution mention that the USA is a democracy. In fact, the word ‘democracy’ had negative connotations for a long time and only became a popular term in the 19th century when politicians in the USA began to identify themselves as ‘democrats’.  A similar set-up existed in the UK for centuries where elected representatives to parliament only represented the interests of the aristocracy and the merchant class. When you realise that nearly two-thirds of Boris Johnson’s cabinet went to Eton, it feels like nothing much has changed.

Given the current state of democracy in the West, in which a political class, divorced from the rest of society, has allied with the super-rich and corporations to dominate our democratic institutions and control lawmaking, it’s not difficult to see our current democratic system as anything other than government for the 1%.

If we want to take back that democracy for the 99%, perhaps electing representatives is not the answer. We definitely need to empower citizens and undertake root and branch reform of our democratic institutions, starting from the lowest level of local government. Proportional representation and an elected second chamber in the UK is a minimum requirement. But maybe we can learn something from the ancient Greeks by cutting out the ‘middle man’ and establishing what the American founding fathers feared most –  a form of direct democracy that allows all citizens a real voice in decision-making. Think it can’t be done? Well, it happens in Switzerland which has a form of direct democracy, and if it can happen there it can happen in the UK and other parts of the West. Democracy is much too important to be left in its current state, in the hands of the political class and corporate lobbyists and it’s something we should be having a national debate about. We urgently need to bring about real democratic change to make democracy work for us.

One thought on “Making Democracy Work For Us”