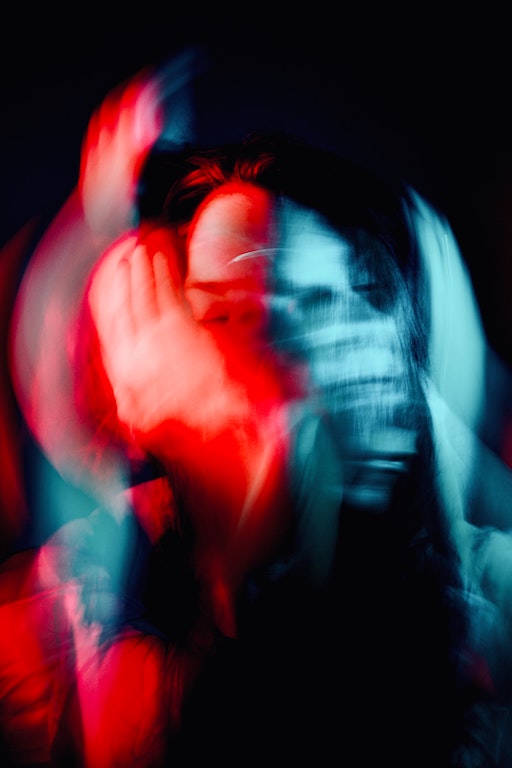 Photo by Joshua Fuller on Unsplash

“Though this be madness, yet there is method in’t.”
– Shakespeare, Polonius, Hamlet Act 2 Scene 2

Given the choices involved in reviewing the last two or three months in UK politics, I’d honestly much rather write a Renaissance-era fantasy farce. At least the characters in a farce have honest agendas, and the stories make sense.

Shakespeare was as adept at writing comedies as tragedies, and it’s still a toss-up as to whether our government counts as either. I’m leaning towards tragedy, but it’s clear that outside commentators firmly believe our ‘esteemed leaders’ to be in the comedy camp.

The last few months have been one bizarre Shakespearean play, apparently with the final act yet to be written; a play without a script, played by particularly poor actors.

Act One – Of Would-Be Kings, And No Conscience

This play began when an odious man who would be King fell on his own sword. Johnson, whose cultists in the media worshipped as a god, got caught in one lie too many, and not even the most sycophantic, grovelling, servile reporter could spin lies enough to save him or his hideous choice of wallpaper.

The Falstaff-like Johnson was asked to resign; and so he did. And the first error of the tragedy was made.

The mistake had been in allowing Johnson to resign. He should have been fired, making him the first prime minister in British history to have his career ended this way. This turns out to be Britain’s hamartia – our fatal flaw.

The second act compounded error upon error, deviating the plot of the play further and further away from any definition of ‘comedy’.

Enter Joe Lycett who satirically deconstructed the Tories on television, causing the self-important and easily-outraged to cry and call for their nannies.

After an interminable struggle, during which the politicians and press were performatively deaf to the call from the general public to hold a general election, the Tories settled on Liz Truss to lead them once again into the promised land.

Act Two ends with Citruss shaking hands with the Queen, who gives her the blessing.

The following day, one of the two Elizabeths who had been in that room was dead.

You would imagine that the Tories would have taken the hint. But apparently no. Like the protagonists in Shakespeare’s tragedies, they ignored signs and portents and just carried on blundering through life until the soothsayer’s words about the Ides of March came true.

Amid a perfect storm, a Tempest as it were, of MPs resigning, Citruss just stumbled along, inviting the most bizarre MPs to join her Cabinet – a bunch of malignant personalities so freakish that I kept expecting the X-Men to turn up and fight them.

Citruss was given ten days’ leeway, it has to be said, on account of her namesake being dead, and I know that correlation does not equal causation but …

And so Citruss came back, opposing trans rights, attempting to lift the ban on fracking, and preparing the mini-budget with her best friend forever, Kwasi Kwarteng, the Chancellor of the Exchequer.

You would imagine that it would be impossible for somebody to follow this; yet Citruss still managed somehow to make things even worse.

Over the course of the rest of her third week in Number 10, Citruss tried going to local radio to conduct interviews to reassure the public. But the journalists were having none of it and roasted the PM – in particular on Radio Leeds.

Of all people, Nadine Dorries began criticising the PM, claiming that Johnson would have done things differently. To be fair, she may have had a point there. It might not have been better. Just different.

The third act continued to build up to the massive climax – Act 3, Scene 4, The Day of Chaos.

In the sixth week, during a vote on fracking, the climax of the third act took place. The PM called for a three line whip. The Tory whips were seen physically brawling to drag MPs in to back Citruss.

Parliamentary procedure forbids MPs from abstaining or refusing a three line whip. You obey or you must resign or lose the whip, which suspends your membership. Rank and file Tory MPs did not know where to turn. Some became violent.

Chaos ensued, compounded upon chaos. Every attempt to go on the news to reassure the public and MPs about what is going on just seemed to be adding petrol-coated logs to the fire.

The whole scene drew to a close when Graham Brady, chair of the 1922 Committee, took Citruss behind closed doors, spoke with her, and left her to resign, breaking the record for the shortest tenure of a PM in history.

Epilogue – And Seem A Saint, Where Most I Play The Devil

The play didn’t end with the resignation of PM Citruss and her defeat by a lettuce.

After a disturbingly short, jury-rigged leadership contest, one of the former pretenders to the throne was installed in Citruss’ place. Enter Rishi Sunak from stage right, to take centre stage as Citruss exited stage left, pursued by a bear.

His first act was to bring back everybody we had hoped had been written out of the script, turning up like Doctor Who monsters in a show scripted by Chris Chibnall, and just as out of place in this play. And people barely had time to breathe a sigh of relief that Johnson wasn’t going to appear on the stage ever again before Sunak was on course to make himself even more deeply unpopular than Citruss and Johnson combined.

The Epilogue has yet to be finished. We are still going through this scene, and hoping against hope that by the time it is finished, so will the Tories, their Government, and the twelve-year-long nightmare that has been Conservative rule in the UK.

It’s a tragedy to us, a comedy to the world – which has been calling us a laughing stock since the Brexit vote of 23rd June 2016 – and I hope future generations will look back on it as a tale told by an idiot, full of sound and fury, signifying nothing.

I’ll just go back to my Renaissance farce now. At least the hijinks of my fictional Signorina Ariella Giovanna in Florence don’t leave me with a sour taste in the back of my throat.