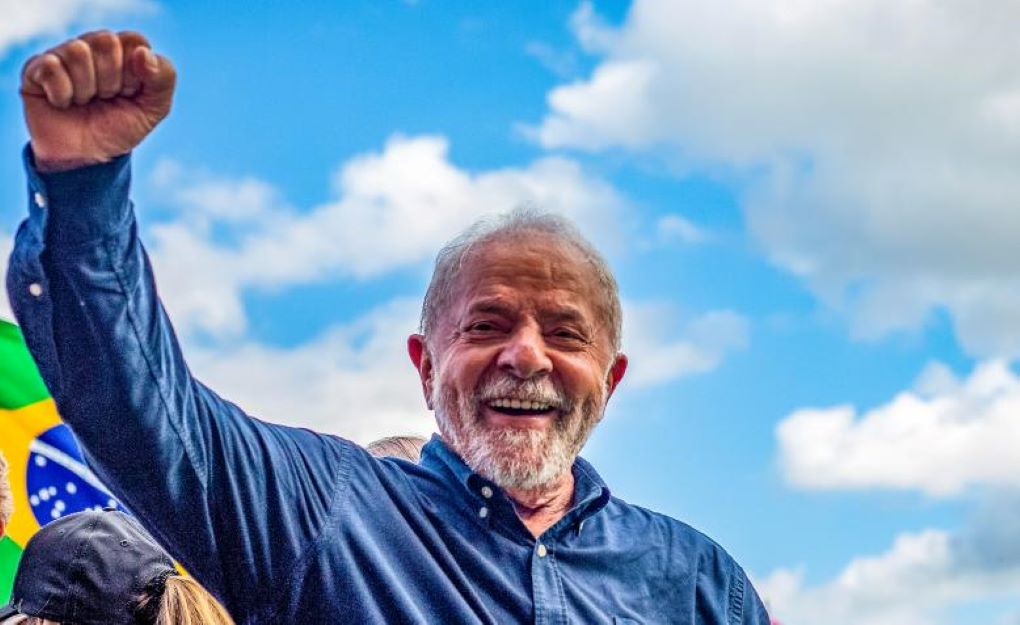 THE attempted coup against the government of President Luiz Inácio Lula da Silva, ‘Lula’, in Brazil has failed. Federal forces have dispersed the pro-Bolsonaro insurgents who were camped outside army barracks and begun clearing highways that were blockaded by truck drivers sympathetic to Bolsonaro.

Ever since Lula won the election, the camps and the protests have continued with the aim of causing so much disruption that the army would intervene to overthrow Lula and either reinstall Bolsonaro or set up a military junta as happened from 1964 to 1985. On Sunday they rioted on the streets, occupied key government buildings and proceeded to trash them in a move reminiscent of the assault on the Capitol by Trump supporters two years ago.

The parallels with Trump’s last days may explain why Biden has condemned the violence as an assault on democracy. In 1964 the USA helped organise the military takeover in Brazil. This did not happen this time and the army stayed in their barracks, only emerging to support the government in restoring order. A state of emergency has been declared in the capital and there have been hundreds of arrests.

For weeks the plotters were organising on social media to bring tens of thousands of protesters into the capital. The authorities knew they were coming but made no preparations. Supreme Court Justice Alexandre de Moraes ordered the governor of Brasilia to be suspended from office late on Sunday for 90 days over alleged security failings, such as providing the protesters with a police escort into the city and a two-hour delay in mobilising riot police.

And what of Bolsonaro? He has been inciting his supporters to rebel. He refused to take part in the handover of power at Lula’s inauguration and left the country two days before, using his presidential visa to go to Florida. Now he is no longer president, the real test of the USA’s commitment to democracy will be whether Biden sends him back to Brazil to face justice over criminal investigations into his conduct as president.

There have been comparisons with another South American country where democracy is under attack. We reported that Peru’s left-wing president, Pedro Castillo, had been removed from office and detained on charges of rebellion in December last year. His supporters have been campaigning against the coup to no avail and without a word of support from Biden. On the contrary, and with no trace of irony, US Secretary of State Antony Blinken urged the new president, Dina Boluarte, to make “the necessary reforms” with the ultimate goal of safeguarding the country’s democracy!

There is a lesson for Lula in Castillo’s fate. He tried to compromise with the establishment in Peru, which only weakened his base and emboldened his enemies. Lula will be under intense pressure to moderate his policies as the price of continuing US support and the army staying neutral. Will he mobilise his own support amongst the poor and dispossessed or will he fritter it away until the USA feels the time is right to oust him?