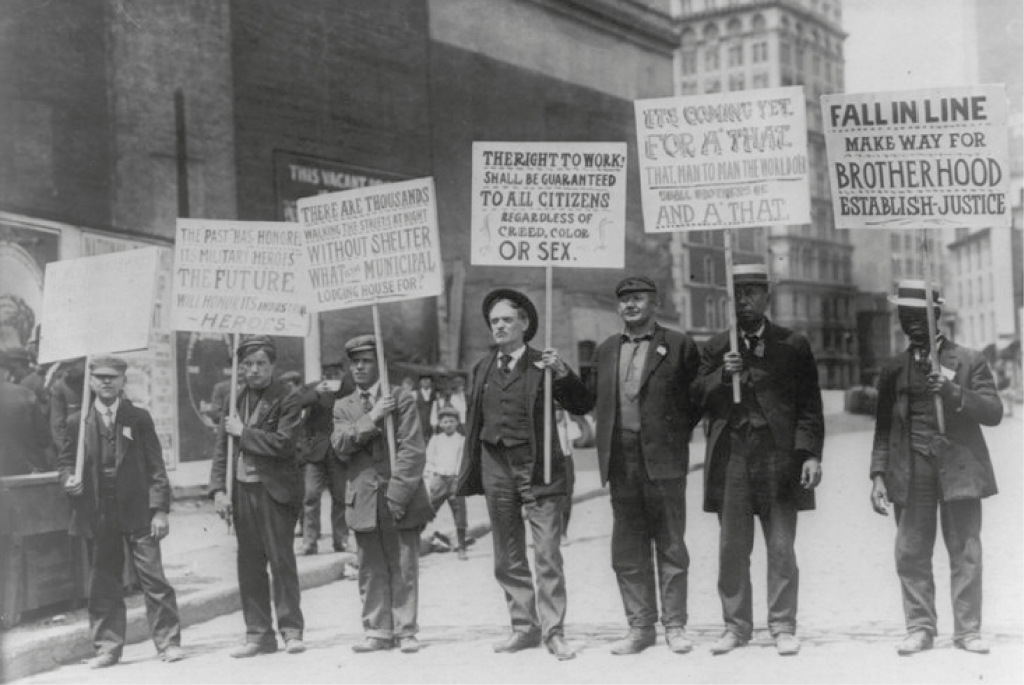 THE OFFICE for National Statistics told us yesterday that not only was 3.6% unemployment an all-time low, but employment was at an all-time high at 75.5% of working-age people. Surely, then, news for celebration?

Hidden in the statistics was another figure which tells a slightly different story. Louise Murphy, Economist at the Resolution Foundation, made the following observation: “A tight labour market is …reducing unemployment to a near 50-year low. But at the same time, more older workers in particular are leaving the jobs market altogether as inactivity due to long-term ill health reaches a record high of 2.49 million.”

According to researchers at Sheffield Hallam University, people are being ‘encouraged’ to become long-term sick to remove them from the unemployment count. Using figures from the DWP the researchers show how those on ‘incapacity benefits’ rose from 750,000 in the ’70s to over 2.5 million by the 2000s.

The SHU researchers show that at a time when official unemployment is 1.3 million, the real figure for unemployed people is closer to 2.3 million. Government statisticians have chosen to use a measure of unemployment which gives the lowest figure possible. It is, frankly, a con.

If you want to work and are unable to find a job, it really matters very little whether you are officially ‘unemployed’ or ‘long-term sick’. The fact is that the economy, which the government is supposed to make work for you, is failing. Economic experts say that unemployment is unlikely to rise any time soon due to recessionary factors which they cannot quite explain. This is probably true because the DWP quickly remove people from the unemployment count by declaring them as long-term sick. As the recession deepens, moving people from one register to another will not solve the underlying issues. We can expect real unemployment to rise as reduced consumer demand forces companies to lay off staff or go to the wall. It is unlikely in those circumstances that unemployment will remain stable. Wishful thinking is no substitute for realistic economic analysis.

For those without paid employment the opportunities to live a fulfilling life are severely restricted. Recently the focus has shifted to those on poverty wages, and this is certainly important, but equally as important is that we have a plan to create real jobs at a living wage and available to all those who want them. We challenge you to find the party manifesto that is making that promise anywhere in Europe or quite possibly the world.

The global economy is in recession, and the fact that the first impulse of government is to fiddle the figures should alert us to the fact that governments who support global capitalism not only have no answers, they have not even worked out the questions. We don’t need yet more failed reforms, we desperately need to change the entire basis of the system.