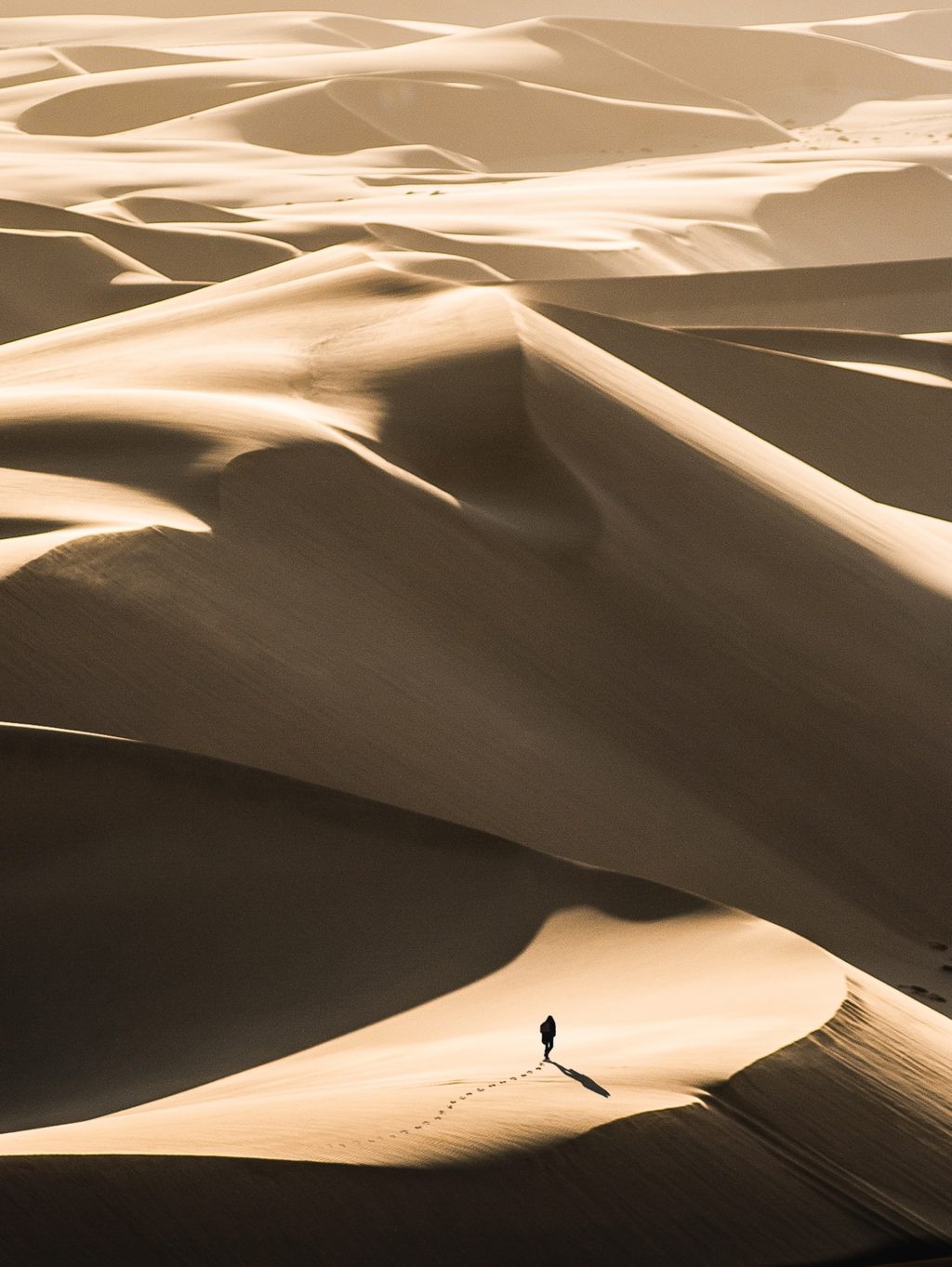 The Labour Party has lost at least 200,000 members according to Ann Black of Labour’s National Executive Committee. This is a major blow for the party’s finances, taking it to near bankruptcy. It also reflects a dramatic percentage loss of members. One in every three Labour Party members since 2019 has jumped ship. Why?

A matter of scale

I was unprepared for the scale of the response. I had more than 1,000 replies from ex-Labour members, many of which generated extended conversations. A few of the responses were blunt and singular, such as “Starmer” or “You’ve answered your own question”. Others offered detailed lists of reasons stretching over several tweets.

I was also unprepared in another way. Those of you who read my tweets and articles will know I’m not a Starmer fan. I consider Sir Keir more of a Demolition Man than a successful party leader. If you want to check out why, take a look at my article ‘Keir Starmer’s Top Ten Mistakes’.

All the same, I was taken aback at the anti-Starmer sentiment so clearly articulated by such a large sample of those who had left Labour. These were people who were once confirmed Labour members, few of whom could be defined as ‘hard Left’, and many with decades of Labour membership behind them.

If these 1,000 were anything to go by, Starmer had managed to inspire, in his short tenure as Labour leader, lasting feelings of betrayal and resentment – feelings strong enough to drive these, and another 199,000 members, away from the party.

That’s quite an achievement, I’d say, from someone who put themselves forward at Labour’s leadership hustings as ‘the unity candidate’.

Reasons for leaving: Winner and runners up

As I went through the reasons for leaving given by those responding to my tweet, I began to compile a list. It turned out that quite a variety of reasons came into play – though these were also weighted towards a select few.

👉  Bullying of members and attacks on party democracy

👉  The party’s treatment of Corbyn and the Left

👉  Starmer’s support for apartheid Israel and the right-wing Jewish group, the Board of Deputies

👉  ‘Labour no longer represents us’

Want to know the winner – the reason most frequently given by the thousand Labour leavers who responded?

👉  ‘Labour no longer represents us’

In other words, in the viewpoint of these responders, Starmer, and Labour under Starmer, no longer represents socialism or social democracy in the UK.

But there were many more reasons provided by those responding to my query. Some of the reasons had to do with betrayal:

👉 Starmer caving in on the  Panorama libel case, which Labour had been advised it could win

👉 Failure to publish the Forde report

Some had to do with Starmer as a person:

Some had to do with Labour’s performance under Starmer:

👉 Weak at opposing the Tories

👉 Weak on climate change and the environment

👉 Failure to act for or protect the disabled

Some had to do with Labour, under Starmer’s leadership, becoming:

👉 A policy-free zone / without vision / unable to inspire hope

👉 A party with a ‘hierarchy of racism’ (i.e. some types of racism treated as more important than others)

The chart combining all these reasons looks like this:

So what general conclusions can be drawn from this survey of the love Labour’s lost?

For me, the most significant finding is the level of distrust or dislike of Starmer inspired in those who responded to my query, and, by reasonable inference, in more than 1 in 3 of the party members he inherited from Jeremy Corbyn. A sense of distrust – and of betrayal and anger – so great that these members discarded their membership cards and walked away from the party.

For an organisation significantly dependent on membership fees for its finances, and for a political entity whose raison d’etre must surely be to inspire and engage, this can hardly be considered a success.

In my next article for Critical Mass, ‘Two Hundred Thousand Hindrances’, I ask whether Labour’s shedding of its members has been an accidental and unwanted outcome of Starmer’s leadership, or an intended one.

Luke Andreski is a founding member of the @EthicalRenewal and Ethical Intelligence collectives and author of Intelligent Ethics (2019).