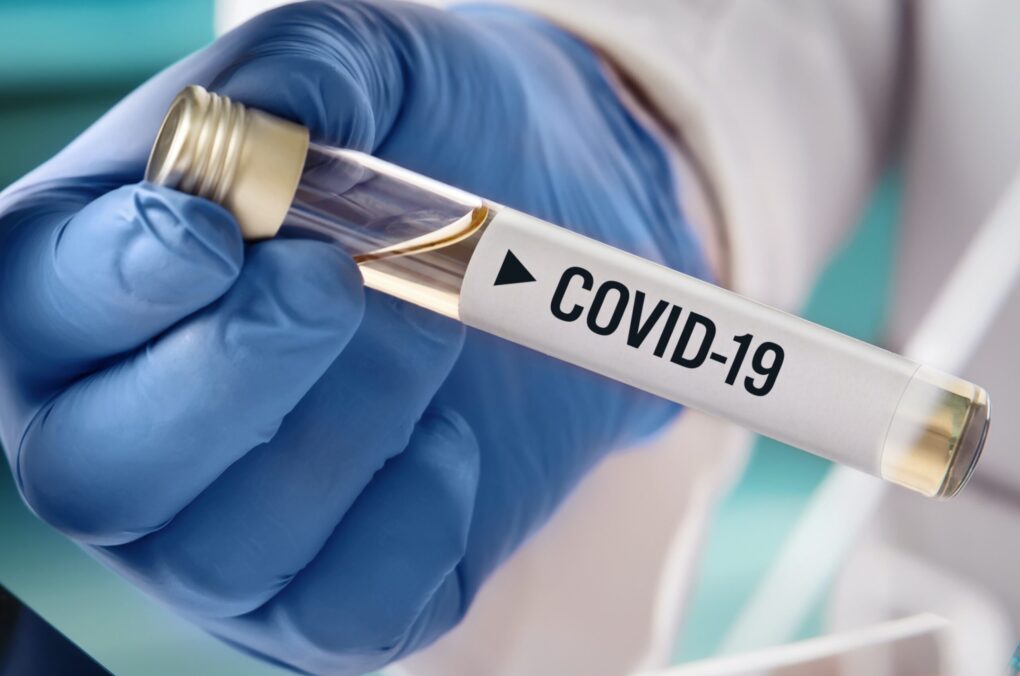 Governments across Europe are imposing more and more Covid restrictions as the epicentre of the pandemic threatens health systems across the continent. Austria, which has one of the highest death rates, is due to impose a 20 day lockdown. Chancellor Alexander Schallenberg told reporters “We don’t want a fifth wave,” as the country’s infection rates have soared.

According to Reuters Austria recorded 15,800 daily infections on Friday, its highest since the pandemic began. That is approximately 1,040 infections per 100,000 population. Their vaccination rate, at around 72%, is amongst the lowest in Europe.

By contrast, the United Kingdom is reporting 39,835 new infections on average each day, a rate of 437 per 100k. Vaccination rates are around 83% of the population. In terms of deaths, the daily death rate is between 100-200 per day.

Of course, all these health statistics come with their own health warnings. Accurately tracking infections relies on people reporting that they are symptomatic. This, in turn, means recognising the symptoms and taking a test. And, having taken a test reporting it. Many people are not reporting positive tests, not because they are trying to prevent the collection of data, but because they lack the technological skills to do so. This is particularly the case with older people who may not have access to wifi.

The United Kingdom has had consistently higher infection rates per head of population than comparable European countries including France, Germany, Italy, Spain and, until last week, Austria. Yet the impression is easy to gain that the pandemic is, once again, happening both somewhere else and to somebody else.

For airborne diseases such as flu and Covid the winter time is the dangerous period. Prior to the pandemic hospitals would brace themselves for the inevitable, and predictable, rise in seasonal flu. Since 2020 winter has been a double whammy.

We must save Christmas

Yet despite the fact that Covid continues to kill at an alarming rate the obsession in the national media remains with how this will affect Christmas. Imagine if terrorists were killing 150 people a day and you had no idea where they might attack next. The country would be in a state of panic, the streets would be deserted and there would be demands that ‘something be done’. Walk around any city centre in the evening at the current time and, apart from the odd person wearing a mask, it is hard to know we are still in the grip of a pandemic.

Psychologists talk of a phenomenon known as ‘risk perception’ in which individuals make complex calculations about the perceived risk of certain behaviours. In short, if the risks outweigh the benefits we tend to avoid those behaviours, but the converse is also true. If the benefits outweigh the risks, the risk will seem worth taking. And, as Covid-deniers have been pointing out since day one, there are lots of risks associated with daily life.

Covid 19 is an entirely new risk. It is without precedent in the living memory of all but the oldest citizens who may refer back to the ‘Spanish flu’ outbreak of 1918-1920. But, even that is not strictly comparable as the rapid spread of Covid was facilitated by modern air travel that did not exist at the time of the ‘Spanish flu’. The initial response to Covid was one of crisis management, a task performed badly by the majority of governments allowing the virus to spread unabated.

We now have almost two years of the virus and we can begin to assess why people are continuing to engage in what are clearly and unambiguously risky behaviours. A paper in the Journal of Risk Research reports on a study of 10 different countries. Whilst behaviour differed slightly in different cultures the main factors affecting risky behaviour, such as not wearing a mask in public settings, was fairly consistent.

Not surprisingly the report’s authors found that personal experience of the virus increased the perception of risk. But, the big indicator was whether people held an individualistic view of the World or a collectivist one. As the authors note:

This may make those of us with a collectivist view of the World feel rather good about ourselves but in reality the behaviours that are causing Covid to spread are probably slightly more complex than the paper suggests. The truth is that governments throughout the World have both given and encouraged mixed messaging about Covid. Caught between their desire to prevent the pandemic and to keep the economy moving they, almost without exception, chose the economy.

If, like me, you are content to wear a mask in public, avoid crowded events and have vaccinations to mitigate the worst affects should you get the virus, then you may feel that those not doing these things are, in some way, irrational. But, as Lisa Robinson, a senior research scientist at the Center for Health Decision Science has said, people tend to follow the norms that surround them. If they go to, let’s say, a football match and most people are not wearing masks their knowledge of the risk will be affected by their experience and their desire to conform. In other words, the more people who do not wear masks in public, the more pressure those who do will feel to conform and abandon their mask.

Part of the problem is that of ‘deferred risk’ which is a term rarely applied in health care terms. But, the risk of catching Covid at a crowded event or in a classroom are not immediate. The risk is, in that sense, deferred. Or, at least the consequences are deferred. So, when people are out on the town enjoying themselves, but not protecting themselves from what could well be a lethal virus, it is not that they don’t care, rather that having conducted, albeit unknowingly, a cost-benefit analysis, they have decided that the risks to them personally are low and not immediate. Of course, this behaviour is being encouraged by both the hospitality sector (driven by its desire for profit, though also the desire to survive in a hostile economic environment) and by Governments. For if the risk was that great, the logic goes, then surely the Government would do something about it.

In effect, we have the perfect storm brewing. Public perception of the risk of Covid is falling, Government indecision is increasing. Meanwhile, the virus has the perfect petri dish in which to mutate and spread. The lockdown in Austria may end up not being an isolated case.

One thought on “Lockdowns loom as risks ignored”