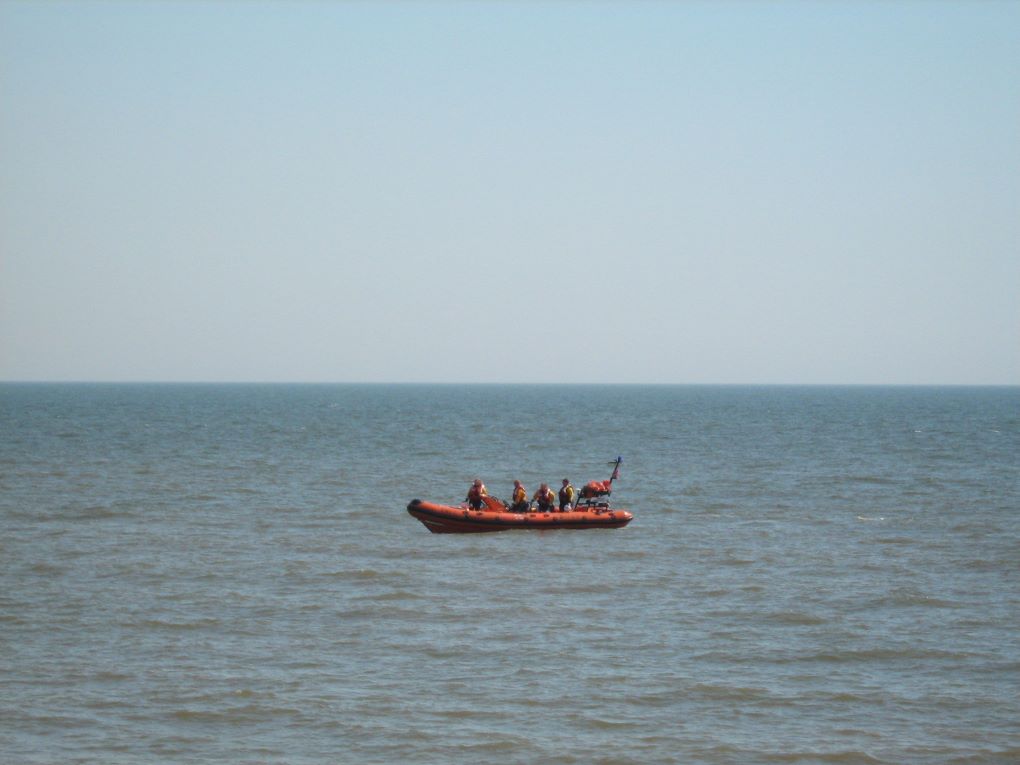 As my regular followers know, I’m a supporter of independent lifeboats rather than RNLI – for reasons I explain in a blog that I post most days at noon – but indies don’t have the resources to rescue refugees in the Channel so they escape the furore surrounding this matter.

Despite my personal opinion of the RNLI bureaucracy in Poole, not the brave volunteers who risk their own lives to save others, I’m incensed at the outrageous comments made by Nigel Farage, Darren Grimes and others.

These comments frankly disgust me 🤬

The RNLI are devoted to saving lives at sea, ALL lives, they don’t decide which lives are worth saving! It’s not their job to tow them back to France. Allowing a few refugees to drown to deter others from risking their lives is NOT the humane thing to do Mr Grimes! That’s what they are, refugees not ‘illegal immigrants’. Can you or your far right supporters even conceive of how desperate a person must be to get into one of those boats to start with? Your idea is to discourage them by making the crossing even more dangerous!

Here are a few ideas:

Spend more on foreign aid instead of bombs, so people don’t need to flee their homelands in the first place.

Provide safe and legal routes for refugees to seek asylum in the U.K., as is their right under international law.

Work with other European governments to ensure that each takes in their fair share of refugees.

Go after the REAL people traffickers instead of further victimising the victims.

Provide decent accommodation for asylum seekers while their claims are being assessed – they’re human beings and deserve to be treated as such!

There is some good news. Donations to RNLI have tripled following the diatribe by Farage and Grimes. Priti Patel’s idea that Border Force officers might be given immunity if they allow a refugee to drown is likely to be ignored as it is in flagrant breach of international law. “I was only obeying orders” was rejected as a defence about 75 years ago!

Britain seems to be going the way of Greece and Italy in its treatment of refugees. As the great Tony Benn said: