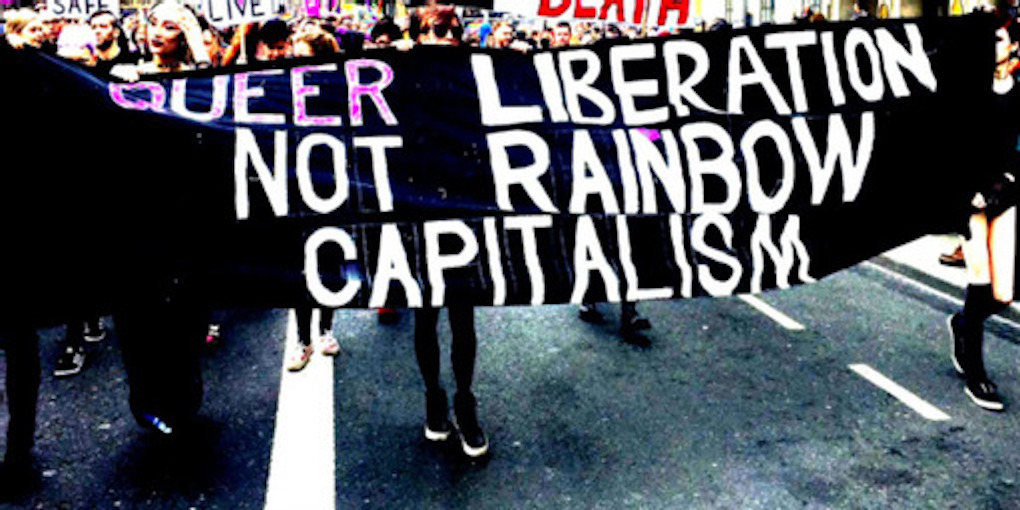 Is the Home Secretary yet again playing politics, saying one thing about LGBTQ civil rights to secure a great headline with nothing behind the sound bites? Home Secretary Priti Patel said in January 2022, “I hope that expanding the disregards and pardons scheme will go some way to righting the wrongs of the past and to reassuring members of the LGBTQ community that Britain is one of the safest places in the world to call home.”

This, however, has set off alarm bells, raising real concerns with LGBTQ activists that the proposed amendment to the Police, Crime, Sentencing and Courts Bill will not, in reality, offer up a single pardon. The Kath Duncan Equality and Civil Rights Network wrote to the Home Secretary in January after Patel made an announcement about LGBTQ members who were jailed for crimes which were no longer seen as crimes in 2022. The letter asked whether those who were over the age of 16 will be given a pardon and called specifically for a pardon for Deptford gay couple Charles Thomas and Henry Ward. They served five separate jail terms in the two decades between 1924 and 1939 just for holding hands in public. They also asked for a pardon for Percy Duke sentenced for wearing a dress in public in 1931. He received six months hard labour. The letter was forwarded to the Government’s own Justice Department who replied that the pardons were NOT a reality.

The Home Secretary thanked peers Lord Cashman and Lord Lexden for raising the issue. Lord Lexden said it was “an affront to gay people” that the scheme had not been extended. Lord Cashman said in November, “The disregard and pardon schemes in England and Wales are significantly flawed because they encompass only a small fraction of the laws that, over the decades and centuries, have immiserated the lives of gay and bisexual people”. He went on to highlight how “the offence of solicitation by men, which was used to entrap gay and bisexual men, sometimes for doing nothing more than chatting up another adult man” would not have been included in the original scheme. The Home Office said conditions would still need to be met in order for a disregard and pardon to be granted, including the condition that anyone else involved must have been aged 16 or over and the sexual activity must not constitute an offence today.

Just as with so much that Priti Patel says, the rhetoric may sound great, but those able to deliver clearly see it very differently. It is Part of Kath Duncan’s Equality and Civil Rights Network’s campaign to secure these pardons and and raise the pressure from talk to reality.

Scottish LGBTQ Civil Rights Activist Kath Duncan is arguably the most important UK Civil Rights leader in the past 100 years. She served two jail terms NOT for committing a crime but because there was fear that what she said would cause a revolution. Her arrest and sensational 1930s trial led to the establishment of The National Council Of Civil Liberties (Now called LIBERTY) and the UK’s first House of Commons Civil Rights debate called by Labour Leader George Lansbury.

A huge mural of Kath Duncan and Windrush fellow social justice, civil rights and anti-poverty campaigner Barbara Raymond was unveiled as part of International Women’s Day on the We Care Food Bank building at Kath’s Place. Aged 86, Barbara Raymond unveiled the striking work painted by Lewisham artist Boudicca Collins, as part of her Lewisham School of Muralism work for the Lewisham Borough of Culture, with Neale Hanvey, the Scottish gay MP for Kath’s Hometown of Kirkcaldy who is supporting this campaign.