Labour, The Workers and the Centrist Dilemma 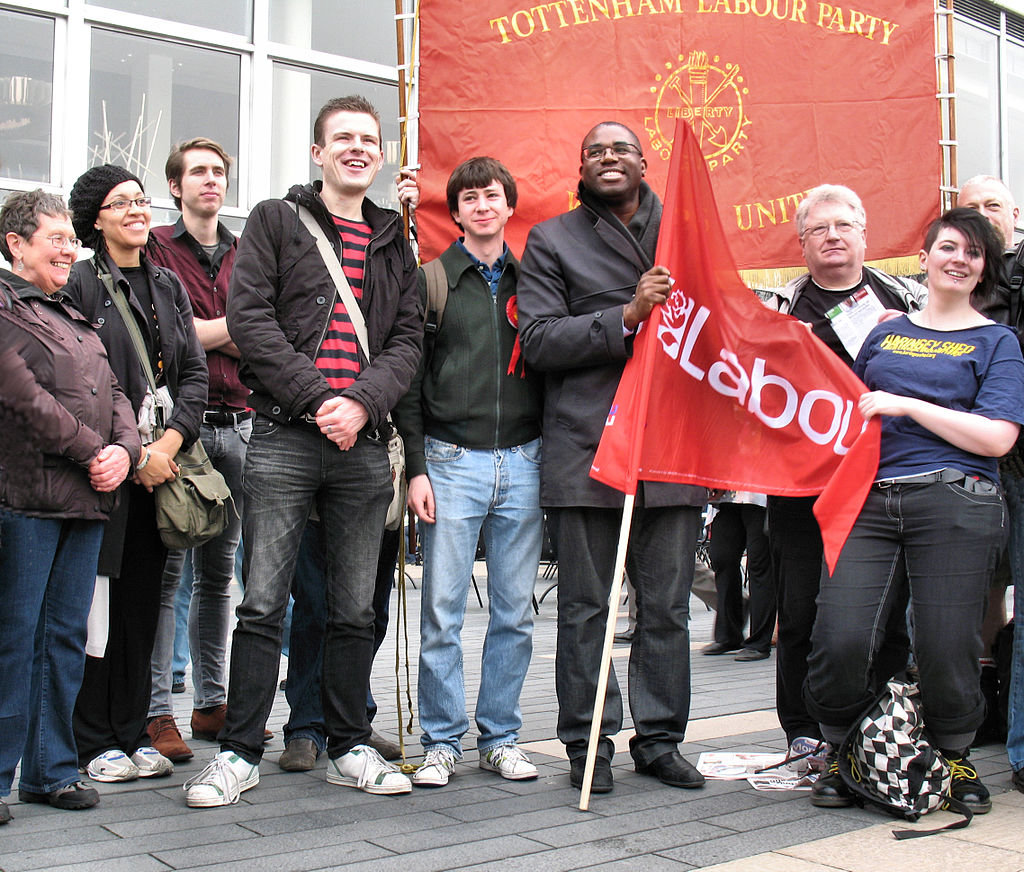 Shadow Foreign Secretary David Lammy has confirmed that frontbench MPs who have been seen on picket lines will be disciplined. Speaking on the BBC and Sky during the Sunday newsround, Mr Lammy said the party’s chief whip will be “speaking to them next week and making it very clear that a serious party of government does not join picket lines”.

Last week Keir Starmer told front bench Labour MPs that they should not visit the picket lines of striking rail workers. The memo from the Leader’s Office read:

“We have robust lines. We do not want to see these strikes to go ahead with the resulting disruption to the public. The government have failed to engage in any negotiations. However, we also must show leadership and to that end, please be reminded that frontbenchers including [parliamentary private secretaries] should not be on picket lines.”

To memo or not to memo

However, earlier this week, the Shadow Minister for the Railways, Tan Dhesi told a communications seminar that he had not received any such memo. He explained that there had been internal debate:

“The issue about picket lines – I think the reason why there was discussion amongst Labour MPs on these various groups and there was a feeling amongst some that ‘Look, we shouldn’t be falling into the Tory trap’.”

It is strange that on the one hand, we have the text of a memo which appears to have come from the Leader’s Office. On the other, we have a frontbencher, to whom the memo was addressed, denying it existed. And then we have another frontbencher demanding that those who defied the memo should be disciplined.

The confusion at the heart of the Labour Party is one which is consistent with the dilemma all centrist parties have. When you try to be everybody’s friend you end up upsetting almost everybody. Labour is a party with its roots in the trade union movement, but for the past few years, except between 2016-2019, it has been working to sever that link.

The only good strike is an ineffective strike

This is based on a belief that the British public do not like strikers, especially if they inconvenience them. So David Lammy (again) has now stated that he does not support strikes at all. Asked to clarify his position on the upcoming BA strike he replied: “No, I don’t. No I don’t – it is a no, it’s a categorical no.”

This, of course, is easy for Mr Lammy to say. He receives a basic pay of £84,144 but tops that up with additional payments worth up to £141,000 in three years for speeches at Google, Facebook, City corporations and media appearances. Most ordinary workers are lucky if they can top up their wages with a minimum wage shift in a local pub.

Being responsible – but for what?

This equivocation on the part of the Labour Party is based in the belief that their best shot at government is to appear to be, as they put it, ‘responsible’. But if that is the case is it irresponsible to take any strike action? We should not forget that in its 15 years of government the Labour Party gave not one inch on the anti-trade union legislation brought in by the Tories following the miners’ strike.

Sharon Graham, General Secretary of Unite, said: “Supporting bad bosses is a new low for Labour. David Lammy has chosen to launch a direct attack on British Airways workers. This is a group of workers who were savagely attacked by their employer during Covid. ‘Fire and rehire’ led to thousands of unnecessary job cuts and pay being slashed. This dispute is not about a pay rise – it’s about restoring money taken out of workers’ pockets by an opportunistic employer. British Airways and its parent company IAG hold billions in reserves and assets and are predicting a return to profit this quarter. Supporting bad bosses is a new low for Labour and once again shows that politicians have failed. It is now down to the trade unions to defend working people. We are their only voice.”

Labour’s anti-union stance will backfire. Like it or not, the public consider Labour to be part of the wider labour movement. And people are rightly angry that, having had to endure nearly 12 years of Tory and Lib Dem austerity measures, the party they consider to be ‘their party’ is now asking them to take even more cuts with no end in sight. Much of Labour’s attack on the unions has come from their repeated line that they should be negotiating. Lammy, Starmer and the rest know full well that negotiating is precisely what unions do. It is only when negotiations break down that they ballot for strike action.

The Labour Party, already losing the support of ordinary workers, are playing to an old stereotype trotted out by the Tory Party and Daily Mail that every strike is caused by union greed, rather than the reality that most strikes are caused by inept management unable to reach agreement. There is no point in sections of the left repeating the sad old phrase Labour must support the strikers. Labour, with its open door policy for any Tory MP who wants to walk across the floor, is a party of big business. Its centrism is based on an appeal to ordinary people to support its left credentials, whilst in government it has every intention of protecting its big business backers.

As Sharon Graham says it is time for workers to stand up for themselves. To defend their interests using the only weapon they have at their disposal – the ability to withdraw their labour. It looks like being a long, hot summer as Labour eats itself, and the rest of us realise that there is no socialist paradise at the end of the parliamentary road.

Critical Mass is a collective endeavour. Our daily news item is not the responsibility of any one person but is the product of the work of a number of individuals working together.