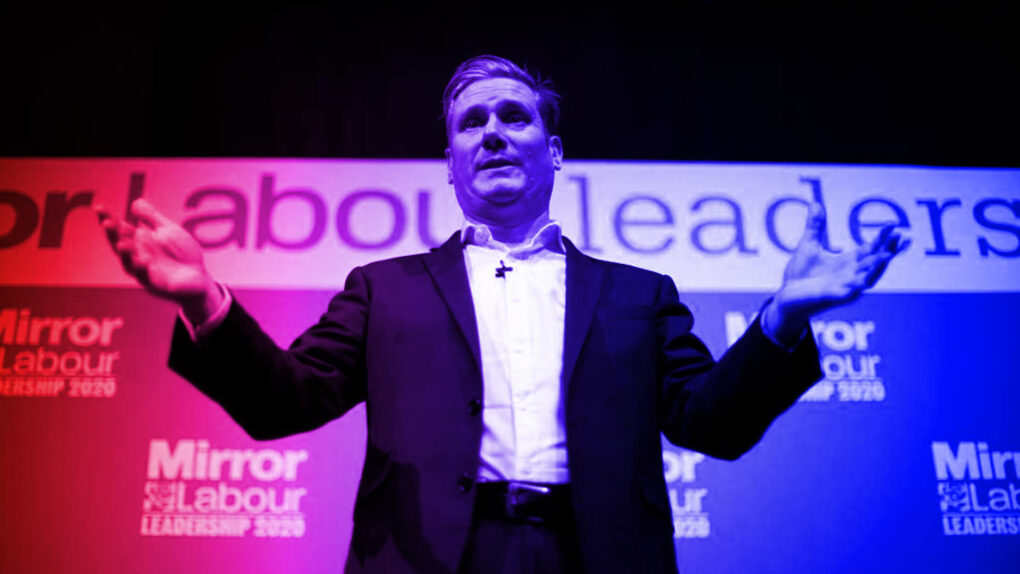 It is reported that the Labour Party is spending significantly more of its cash on fighting its legal battles than on political campaigning.

This week, lawyers for the Labour Party have begun another legal action adding to the recent history of the party’s legal and financial turmoil.

The costs for fighting this action alone are unlikely to be light, although it is a combination of legal costs with many other financial losses that are causing significant alarm within the party. However, it will not only be money that concerns the Labour leadership.

The Labour Party’s accusations against five ex-staffers, Seumas Milne, Karie Murphy, Georgie Robertson, Harry Hayball and Laura Murray, of leaking a controversial internal report on antisemitism were lodged at the High Court seeking to place responsibility for the leak with them.

The five, who strenuously deny the claim, have taken up legal representation. Their legal team, Carter & Ruck, said their clients will ‘vigorously defend themselves’ in legal proceedings and seek full reimbursement for their costs. All of the five are Unite members who will support the defence.

A senior party source said they believed that this fight could end up costing the Labour Party more than Unite had contributed in the last decade.

In a cynical move against its own staff, Labour are set to remove the London weighting allowance from the salary of workers who refuse to work from the office for 3 days a week. GMB and Unite unions have said, if any of their members have London weighting removed without their consent, then the unions will make a ‘legal challenge’ against the party on their behalf.

In addition to these massive losses, since the Starmer reign began, trade union funding has been cut. This is said to be around £1 million.

However, the legal troubles alone are not the only reason for the party’s financial troubles. Over the past two years at least 150,000 members are reported to have left the party, but Labour’s chaotic method of judging when a member has ‘officially’ left has caused insiders to speculate that this number is considerably higher.

Parliamentary electoral success is having a financial impact on Labour due to a loss of approximately £1.2m of taxpayer funds which are calculated based on how many seats a party holds.

In what could be seen as an error of judgement, the General Secretary of the party, David Evans, was reluctant to authorise the use of the national furlough scheme, which was to help sustain workers during the pandemic, for fear of negative publicity.

Why all this trouble?

There is a multitude of reasons which can help to persuade or dissuade people from proceeding with legal cases. Expenditure and affordability are probably top of any list.

Then there’s public perception to consider. Is the action seen as punitive or just?

Whatever makes the final list, surely lashing out to try to completely destroy a previous leader, the ideas that they promoted and anyone associated, would be rock bottom? Is that really the idea behind the accusing of the ‘Labour Five’?

There is an alternate hypothesis that runs in parallel though. The Labour Party is on the hook for the ‘Panorama’ debacle. The finances are looking really shaky right now and for the foreseeable future. What if it was possible to get someone to pay at least part of that deficit? Just as any good capitalist does, regardless of any moral consideration, they will attempt to pass costs for their failings onto others.

Is that is what is happening? I suspect there are few who could say for sure. I’m not one, but how does it seem? What does this look like to a massive swathe of your members?

Speaking of the members, it would seem that a lot of them were either prescient or simply had had enough of having a cypher, who instantly accepted having the right-wing agenda projected onto him, as the leader.

They are not only taking their membership fees with them but are clearly signalling they would rather leave a party, with which many of them had had a life long association and which they believed really was for the working person, than stay and indirectly endorse the direction the party is taking.

Perhaps they are simply done with the incompetence that now seems to be the result of moving a whole party’s direction completely away from where it’s been?

Whatever the reasons, it seems there will be no stopping the haemorrhaging of money, members, voters and poll numbers until every last ‘left-leaning’ person is gone from what was once proudly the authentic party of working people, the Labour Party.

2 thought on “Labour in trouble”