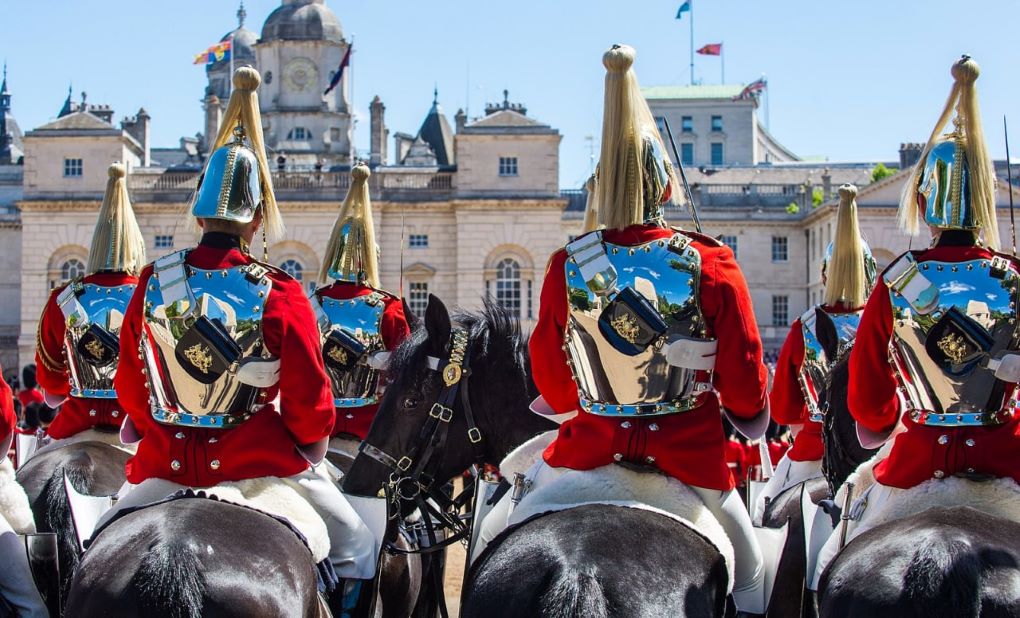 Keir Starmer steps up security as he arrives at conference

THE Labour Party Conference is taking place at a time when the Tories have issued an open declaration of war on the working class. Tax cuts represent a deliberate redistribution of wealth to the richest in society. Even the cost of living payments are just another way to subsidise the profits of the energy companies.

But the tumbling pound and falling share prices are evidence that the markets are not convinced that the Tories can deliver the growth needed to compensate for falling tax revenues and to finance the massive levels of government borrowing required.

There are even reports of MPs putting in letters of no confidence in Truss. So, with the ruling class and the ruling party divided, there could not be a better time for a full-blooded socialist response. Sadly, it is not coming from the Labour Party.

This year’s conference is even more tightly managed by the right wing than it was last year. The tone was set when conference opened to union flags and the singing of the national anthem. Administrative suspensions have been used to deny left wing delegates attendance. CLP delegates have been excluded from a compositing meeting at Labour Conference. This means their motion including public ownership of energy and a socialist Green New Deal WILL NOT be debated. The right wing claimed total victory in the CLP composite meeting, including blocking a motion that would have allowed Jeremy Corbyn to stand as a Labour candidate.

Even so, the Tories are currently so awful that the pressure is on to show unity and work for a Labour victory at the next election. Delegates will take some comfort from policy commitments on green energy, the decision to restore the higher rate of income tax for top earners and introduce a genuine living wage, and the pledges on reforming social care, tackling domestic violence and increasing teacher numbers.

But the claim by shadow chancellor, Rachel Reeves, that she will exercise fiscal responsibility and only sanction policies that are fully costed brings its own dangers. She is saying that, unlike the Tories, Labour will do nothing to upset the markets. They will make capitalism work for the capitalists as a precondition of introducing reforms.

The trouble is, that by the time Truss and Kwarteng have finished taking a wrecking ball to the economy, an incoming Labour government will be saddled with massive debts from the outset. Fiscally responsible Reeves will claim she has no choice but to postpone reforms while they undo the damage caused by years of Tory misrule.

And if Labour does go ahead with serious attempts to introduce fairness to our society, the Tories and their allies, enriched and empowered by the asset stripping of the Johnson/Truss years will organise investment strikes and runs on the pound to sabotage any Labour government that has the temerity to enact its manifesto promises. Not that ‘temerity’ is a word one associates with Starmer’s attitude to the boss class.

The strength of the organised working class is the only guarantee against the ruling class. This week’s actions show their contempt for us. It is time we reminded them of why they fear us.