Keep Politics Out Of Sport? 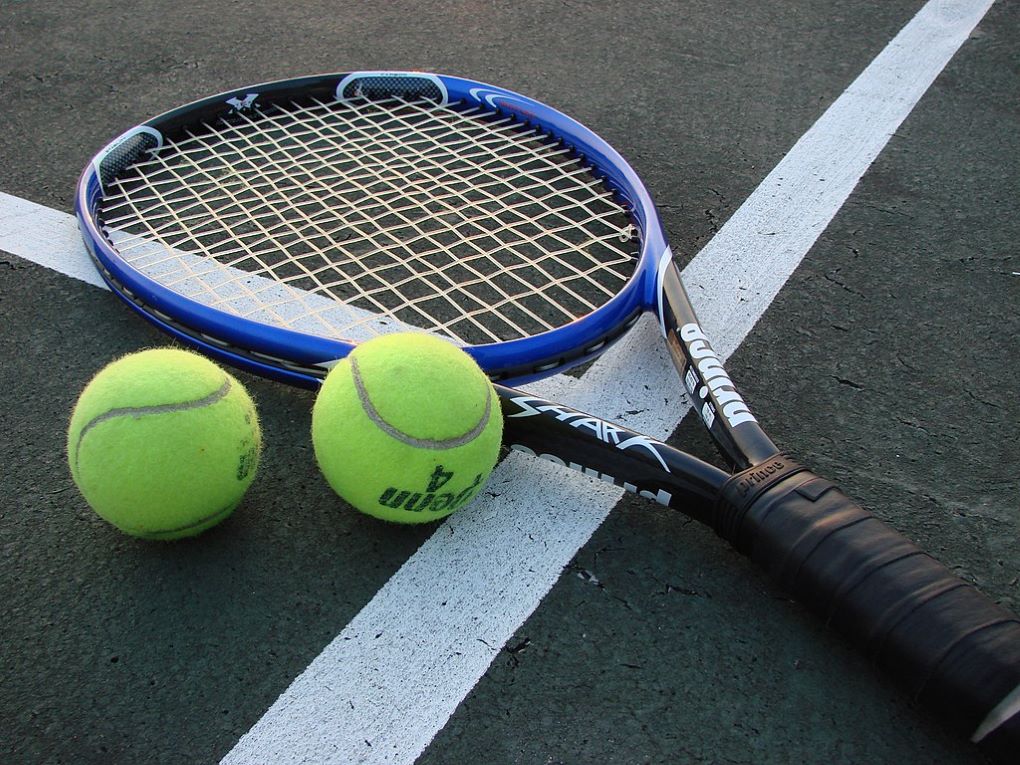 Keep politics out of sport has always been the response whenever the left suggests it might be inappropriate to play games with a tyrant. Until now, when the tyrant is Putin. Instead of Game On it is Game Over.

Yesterday’s announcement has Wimbledon joining a long line of sports to have banned Russian and/or Belarusian participation. The ban may be subject to a legal challenge from the players union, the ATP. But, unless it is overturned it means some of the top stars will be missing, including men’s world number two, Daniil Medvedev, and women’s world number four, Aryna Sabalenka, who made it to the semi-finals of Wimbledon last year.

Many of these players have already spoken out against the war. But the level of repression in Russia now makes public dissent nigh on impossible. People face jail just for liking posts which criticise Russia on social media. Not that many people are dissenting now. As I wrote in the Sunday Socialist, it is one thing to sanction Putin and the oligarchs to weaken their capacity to wage war, but sanctions which aim to punish ordinary Russians for crimes of their rulers are strengthening Putin’s support and making regime change in Moscow even less likely.

The people I interviewed said in one voice that, for many ordinary citizens — at least until there is a big increase in unemployment — the sanctions and other economic and political consequences of the war have had the opposite effect from what Western countries may have intended. The mass withdrawal of Western brands (IKEA, Apple, Zara, McDonald’s, Carlsberg, etc.), the suspension of businesses, the flight ban, the devaluation of the rouble, the difficulty of buying dollars and euros — all of this has made many Russians think that the whole world is against them, and this makes them behave in a certain way.

Support for the Wimbledon ban has been backed with some ridiculous arguments. Top of the list is that it would be embarrassing if a Russian won Wimbledon and Kate Middleton had to hand them the trophy. Fat chance of that. Maria Sharapova is the only Russian to have ever won a Wimbledon title in 2004. There have been concerns about safety for participants. The same argument was used to justify banning Russian athletes from the Winter Paralympics. It has not stopped Russian tennis players from competing elsewhere on the international circuit.

Following the Prague Spring in 1968, half a million Warsaw Pact troops, primarily Russian, invaded and occupied Czechoslovakia. The following year both countries competed in the Ice Hockey World Championships and played each other twice. Czechoslovakia won both games and the victory celebrations in Prague quickly turned into demonstrations against the continuing Russian occupation and were violently suppressed by Russian forces. But the tournament went on. Russia was not banned and went on to become world champions. Czechoslovakia came third. There is a fascinating account of this on the BBC World Service.

The difference between then and now is that the cold war was at its height in 1969. Russia and the USA were more evenly matched. Nowadays NATO and the West do not regard Russia as a serious threat, despite the rhetoric. They think Russia is in decline, even though it is still a nuclear power. NATO hopes it can use the war in Ukraine to further weaken Russia and strengthen its own hegemony as it prepares to compete with China in a new cold war.

It is easy to expose the hypocrisy of people who opposed sanctions against apartheid South Africa, and now oppose sanctions against apartheid Israel, while calling for sanctions against every aspect of Russian life. Chile were welcomed at the World Cup in 1974 despite their national stadium being used as a detention centre and torture chamber for thousands of people who remained loyal to the elected government after Pinochet’s military coup in 1973. Questions were asked in Parliament in 1977 after the Scottish FA threatened to discipline players who refused to play Chile at the Santiago Stadium, even though it was still being used to detain and interrogate opponents of the regime. One time Tory cabinet minister Reginald Maudling said,