Just when is it deemed okay to seize properties? 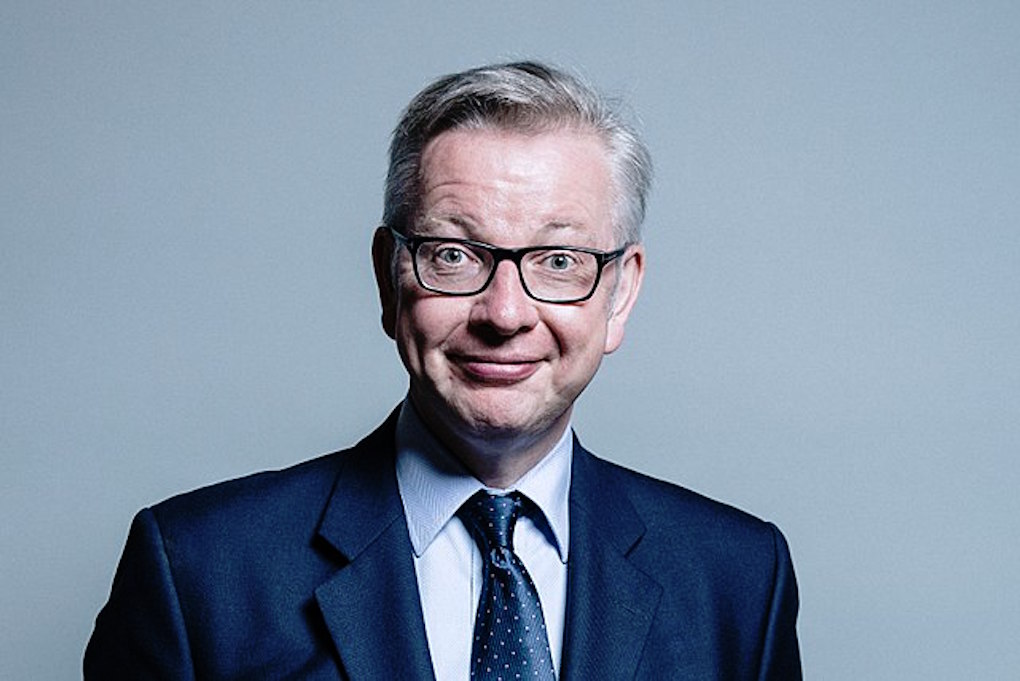 WE are all well accustomed to the hypocrisy, lies and outright corruption from the Tory government, but this hypocrisy stared us in the face this week when police evicted squatters from a Russian oligarch’s house in London. This came after our Levelling Up Secretary, Michael Gove, had said earlier that Russian oligarchs’ mansions should be seized to give homes to Ukrainian refugees.

So which is it? Seize their homes or evict the squatters who had occupied the home to show solidarity with Ukrainians? A bit of both according to Prime Minister Johnson, whose spokesperson said: “Squatting in residential buildings is illegal but we are working to identify the appropriate use for seized properties while owners are subject to sanctions”.

The squatters had occupied a London mansion belonging to the family of Russian billionaire Oleg Deripaska, who was placed on Britain’s sanctions list last week and whose assets were frozen by Britain last week. Gathering on the balcony at the front of the property, the squatters unfurled a Ukrainian flag and placed a banner reading ‘This property has been liberated’.

In a statement, the squatters said: ”You occupy Ukraine, we occupy you. By occupying this mansion, we want to show solidarity with the people of Ukraine, but also the people of Russia who never agreed to this madness.”

Gove had said on the BBC only the day before, “I want to explore an option which would allow us to use the homes and properties of sanctioned individuals – as long as they are sanctioned – for humanitarian and other purposes.”

He spoke about the new Homes for Refugees scheme offering £350 a month to Britons who will give a room to a Ukrainian refugee escaping the war. A nice idea, but those willing to house refugees will do it out of kindness and compassion, not because they want money from the state –though obviously that will help those in need – and paying people for rooms does leave the scheme open to misuse by those wanting only the money rather than to actually help people.

The Secretary of State for Levelling Up (and I do apologise for going off track a bit here, but a secretary for levelling up? If you want to correct the imbalances, mainly economic, between areas and social groups in the UK, how about looking at energy price hikes, benefits etc?) said it is expected the Government’s new sponsorship route will bring tens of thousands of Ukrainian refugees to the UK though he was unable to say where he got that figure from.

He added, speaking of the oligarchs’ homes: “There’s quite a high legal bar to cross and we’re not talking about permanent confiscation. But we are saying: ‘you’re sanctioned, you’re supporting Putin, this home is here, you have no right to use or profit from it – and more than that, while you are not using or profiting from it, if we can use it in order to help others, let’s do that’.”

I find it interesting that when Jeremy Corbyn voiced the idea a few years ago that unoccupied London homes could possibly be seized to house the victims of the Grenfell tragedy, it was met with a huge outcry from the press. These same people who are only too often telling us ‘we should look after our own first’ didn’t appear to feel that way when it was mainly people of colour who were made homeless after their tower block caught on fire through no fault of theirs.

Gove’s own words: “while you are not using or profiting from it, if we can use it in order to help others, let’s do that”. How is that in any way different to what the Islington North MP wanted?