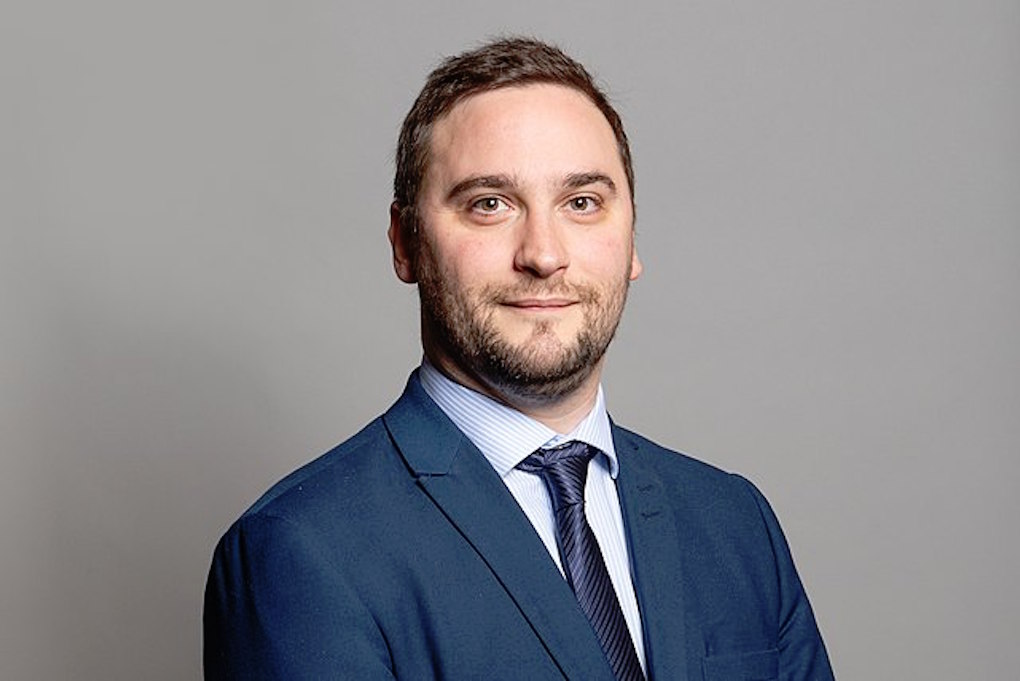 THE mainstream media may be hoping this story will just go away, as they have been suspiciously quiet on it since it happened Wednesday, other than a little on morning television yesterday, but voters throughout the country, both Conservative and Labour, are understandably angry about the Bury South MP’s, Christian Wakeford, decision to cross the floor to Labour.

Sham Raja, chair of North Manchester’s Conservative Association, said the defection was ‘completely disgraceful‘, calling for a by-election to see if Wakeford would still win under a ‘Labour banner’. “We won several seats in Greater Manchester because of Boris Johnson, because of Brexit and because of the Conservative party, and they should be grateful.”

And on the opposite side there are also those calling for a by-election, though of course we’re talking about members and voters, not MPs. Jess Barnard, Chair of Young Labour, tweeted on Wednesday: “Tell you what Labour doesn’t need, a self serving Tory who doesn’t give a crap about climate change or asylum seekers defecting to us to save his own skin. Labour should call a by-election and elect someone who deserves to wear our rosette.”

While we’re speaking of rosettes, Mr Wakeford himself said of his move to Labour, when speaking to Sky News on the issue of explaining his decision to his constituents who elected him as a Tory: “I was elected as a moderate and a centrist and I’m still a moderate and a centrist, just wearing a different rosette.” It’s what a lot of us have been saying for a long time; there is little difference between Labour under Starmer’s leadership and the Tories.

In his resignation letter to Boris Johnson, Wakeford wrote: “I have concluded that the policies of the Conservative government that you lead are doing nothing to help the people of my constituency and indeed are only making the struggles they face on a daily basis worse”. He’s not wrong, obviously, but he has had three years to work this out, so is he slow or just taking advantage of what he sees as the Tories being in a weak spot to put himself on what he now sees as the ‘winning side’?

Centrists are loving it

There are many centrists lauding this move as if it is something principled and that Wakeford will be an asset to Labour. Well, I don’t know about an asset, but he will surely fit in well with most of the PLP. This is a man who voted for the Policing Bill, for privatisation of the NHS, for a stricter system for asylum seekers, for a cap on benefits, for the cut to Universal Credit, and voted against any measures to prevent tax avoidance, or measures to prevent climate change, and abstained on the vote to extend free school meals. So he’s suddenly had a change of heart on these issues or he believes his values fit with this current incarnation of New Labour?

The hypocrisy of Labour really does have no limits at all with Charlotte Nichols, Labour MP for Warrington North, who said, upon hearing that Jeremy Corbyn may start his own Party, that she “firmly believes anyone defects [sic] from their party mid-term should call a by-election immediately”. Just not when your Party may benefit eh Charlotte?

And when Labour MPs, from Rachel Reeves to Angela Rayner, were asked in television interviews whether there should be a by-election, both deflected by talking instead about a General Election, saying there was no need for a by-election.

Wakeford himself supported a parliamentary vote on by-elections for defecting MPs. But, and call me cynical if you will, the main reason for Wakeford crossing the floor was probably the fact that he thought he would lose his slim 402 lead in Bury South as a Tory come the elections and is more interested in staying on the Westminster gravy train.

He has been welcomed by most centrists and right-wingers, of which there should not even be any in Labour, but here we are – while Rachel Reeves went on television, defended his move, stated there was no need for a by-election and then had the audacity to say she was pleased that about 200,000 members had left Labour because ‘they never shared our values’.

We certainly don’t share the ones Labour has now Ms Reeves.