Johnson survives to lie another day 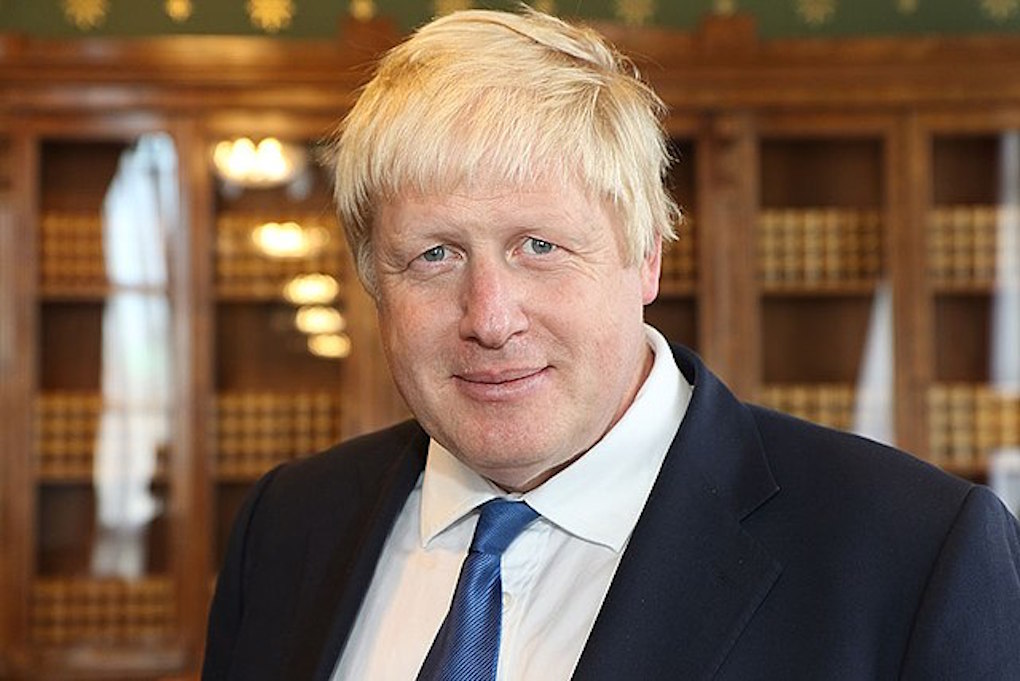 BORIS JOHNSON last night survived the vote of no confidence but with a too-close-for-comfort result which will leave him and the Tory party in a state of disarray as they attempt to regain the trust of the people who voted them into power.

The vote, 211 to 148, fell short of the simple majority needed to oust Johnson. But it has laid bare how much his support has haemorrhaged since last year, when the scandal erupted over he and his cohorts throwing parties at Number 10 which violated their own lockdown rules.

Some MPs went public with their letters withdrawing support for Johnson. Jesse Norman, a former Treasury minister, published an open letter branding the Prime Minister’s premiership as “a charade”, presiding over “a culture of casual lawbreaking”.

Former chief whip Andrew Mitchell said: “I have lost confidence in the prime minister and won’t be voting for him. He should make way for a new leader”. John Penrose, MP for Weston-super-Mare, and husband of Dido Harding (she of the infamous failed but lucrative Test and Trace system), said: “I’m sorry to have to resign as the PM’s Anti-Corruption Tsar but, after his reply last week about the Ministerial Code, it’s pretty clear he has broken it. That’s a resigning matter for me, and it should be for the PM too.”

But many Tory MPs tweeted almost identical statements yesterday saying “The PM got the big decisions right on Brexit and Covid” or “got the big calls right” (not quite sure how they reached that conclusion) and that we need to concentrate on “levelling up” and “defending Ukraine” and so on. We have seen no evidence of this ‘levelling up’ and not quite sure how we are defending Ukraine either, but it shows us how many MPs are more concerned for their lucrative jobs than for honesty and decency.

A secret ballot of MPs took place from 6pm to 8pm yesterday evening. Under the rules, to stay in office a leader must win at least 50%, plus one vote support from the parliamentary party. That equates to 180 votes for Johnson, which he topped.

The rules could be changed

Under party rules, a leader who wins a confidence vote is safe from another such challenge for 12 months. However, members have previously discussed shortening this period to hold another vote after six months. So it looks as though Tory MPs could trigger a no confidence vote in Johnson again if 15% of the parliamentary party write to the chairman. The Prime Minister certainly has no reason to feel secure today, and not only because of a possible rule change. Theresa May won her no confidence vote by 200 to 117 but was forced soon afterwards to announce her impending resignation under the threat of a rule change and new vote. May gained the support of just under two-thirds of her MPs.

John Major effectively triggered the equivalent of a vote of confidence in himself by announcing his resignation as leader on June 22 1995, when he challenged his critics within the Tory party to back him or sack him. John Redwood resigned as secretary of state for Wales to stand against Major and the election took place in July. Major needed a simple majority of the 329 Conservative MPs in the House of Commons to win the contest. But although he secured 218 votes, 111 MPs – a third of the party – either voted for Redwood, spoiled their ballot papers or abstained. Major continued as leader and prime minister for two years until losing the 1997 general election.

It was a similar story with his predecessor, Margaret Thatcher, though she did not get to stay in power for long. After more than a year of disquiet within the Tory party, a leadership challenge came from Michael Heseltine in 1990. The election took place on November 20 and Thatcher won 204 votes to Heseltine’s 152. This wasn’t enough for Thatcher to pass the two thresholds specified in the party rules, which stated the winner needed more than 50% of the overall vote but also to be 15% clear of the runner-up, and although she initially declared she would contest a second ballot, she withdrew two days later after canvassing the opinion of close colleagues.

If a Tory MP was daring enough, and had enough support, Johnson could face a leadership challenge, but as we haven’t seen one thus far it’s unlikely we will in the near future.

As we face the cost of living crisis, climate breakdown, and the urgent need to invest in public services the reality is that this vote of no confidence means nothing to people suffering under this government, and a change of leader would have been unlikely to have bettered anyone’s lives. How long Johnson survives is anyone’s guess, but he has managed to stay in power so far, despite his many failings – and failures.

Only one other MP is likely to be feeling the same relief as Johnson is this morning, and that is Keir Starmer, who knows only too well that his only route to Number 10 is through more people becoming disillusioned with Johnson and his lies.