Jamaica – a country in crisis Part 2 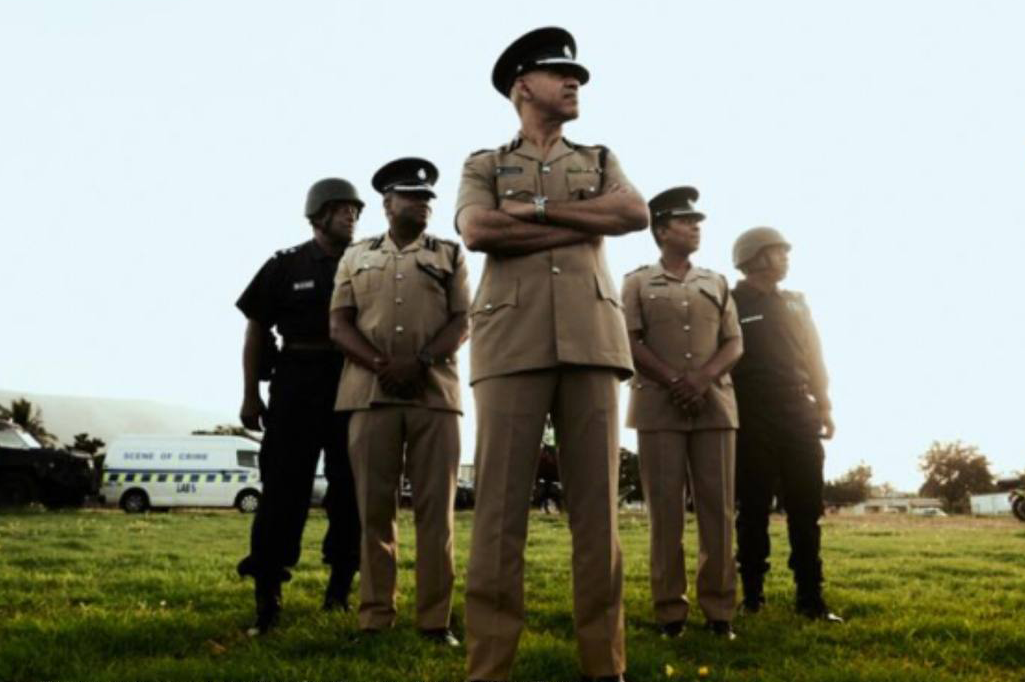 LIKE far too many countries worldwide Jamaicans see their police as inherently corrupt. In a survey carried out in July it was found that more than 90% of Jamaicans say they have little or no confidence in the Jamaica Constabulary Force (JCF). This followed on from a poll two years ago which showed they thought the police force was the most corrupt organisation within the criminal justice system, ahead of the Firearm Licensing Authority. The Jamaica National Crime Victimisation Survey also found that 55.6% of Jamaicans believe that the Department of Correctional Services is corrupt, while 41.2 % don’t trust judges and the courts.

Over ten years ago more than 60 members of the police force were arrested and charged with varying offences related to corruption, and the government at the time said it was working hard on the problem. Not hard enough it would appear.

The criminal justice system in any country is supposed to be the cornerstone on which a good society is built, so, if that system itself is largely corrupt, where does it leave the citizens? Only six months ago, in April, allegations came to light that a number of JCF officers were members of a criminal gang and the corruption is said to be more widespread than many officers know. In a country where the public often have to turn to gangs for help as they get none from the government, it must be disheartening to know that those same gangs are working with the police.

Gangs are, quite simply, part of everyday life for many Jamaicans. The leaders of these gangs provide social welfare services such as school supplies, food, community festivities, and in some instances even housing. It’s not just the poorer people of Jamaica’s communities who look to these gangs for help; government officials also use them to garner votes and local support. People will go to the government and political representatives to receive help and will be denied it, but government officials are said to be paying large sums of money to gangs in exchange for a mutually beneficial relationship.

What does this corruption consist of?

Jamaica is one of the largest, if not the largest, Caribbean supplier of marijuana to the United States and local islands. Although cocaine and synthetic drugs are not produced locally, the country is a transit point for drugs being trafficked from South America to North America and other countries. This drug production and trafficking has been enabled and accompanied by organised crime, domestic and international gang activity, and police and government corruption. Illicit drugs are also a means of exchange for illegally-trafficked firearms entering the country, which exacerbates Jamaica’s security situation.

The Jamaican government does not of course encourage or facilitate illegal activity associated with drug trafficking or the laundering of proceeds from illicit drug transactions as a matter of policy, but it does not appear to actively discourage these activities either.  A notorious case was the one in 2010, when the then Prime Minister and leader of the Jamaica Labour Party (don’t let the name confuse you, the JLP is a conservative party), Bruce Golding, was accused of lobbying against the extradition of a notorious drug dealer/gang leader, Christopher ‘Dudus’ Michael Coke, who had been accused of gun and drug trafficking offences by the US law enforcement authorities.

Mr Golding admitted his involvement in the lobbying efforts and subsequently ordered an operation to arrest the gang leader, who is now serving his 23-year sentence in the US. Calls for the Prime Minister’s resignation came from the official opposition party, the People’s National Party (PNP), who tabled a motion of no confidence in him, which was defeated, and the general public, but he did not step down until the next election in 2011.

Although Jamaican law, as one would expect, penalises official corruption, it remains widespread, and this is compounded by a judicial system which has a poor record of successfully prosecuting corruption cases against high-level law enforcement and government officials. And it is prevalent in so many areas. As well as the drugs trade, Jamaica is a source, transit, and destination country for women and children to be trafficked for the purposes of sexual exploitation and forced labour. The government has been criticised for not fully complying with the minimum standards for the elimination of trafficking, but is said to be making significant efforts to do so.

All of these problems have a knock-on effect for the Jamaican public, especially those in poor urban areas, but violent crime is also prevalent. Gang violence, shootings, extortion, and murder remain a serious problem for the country, and again the judicial system can be justly criticised. There is a culture of trial postponements and delays which results in a lack of cooperation by witnesses, frustration for police and the public, and too often allows the guilty party to walk free.

Four years ago, in 2018, the Integrity Commission was set up in Jamaica, intended to be a place where whistleblowers big and small could go, but, according to one of Jamaica’s main newspapers, The Gleaner, it is failing. Only too often these types of commissions are set up to look into corruption but not to take the matter further or prosecute. Are they solely for show? One could be forgiven for thinking so.

The scale of corruption in Jamaica is immense and few people want to address it. There is anti-corruption legislation in place, but, if this is not adhered to, what use is it? Just two years ago the country was hit with more scandal, with many acts of corruption involving public officials being publicised. A new political party was formed in 2019 with one of its key plans being to eliminate government corruption. The United Independents’ Congress was founded by an accountant, Joseph L Patterson, who is also the founder of YES Jamaica. The party has worthy aims but, although considered the third political party in the country, it is still a minor one, and any impact it may have is yet to be felt.

It is undeniable that poverty leads to corruption, but, as most of these people in high office are wealthy, what is their excuse? Or do they need one? Politicians around the world make promises to get votes. Better roads, better health service, better education… whatever they think the populace wants to hear, but few follow through on these promises. And when people are living in poverty and know those in power are not going to help them, they will turn to people or situations which can – which all too often means criminals and crime.