“Is Weymouth in Ukraine?” Talking to kids about war 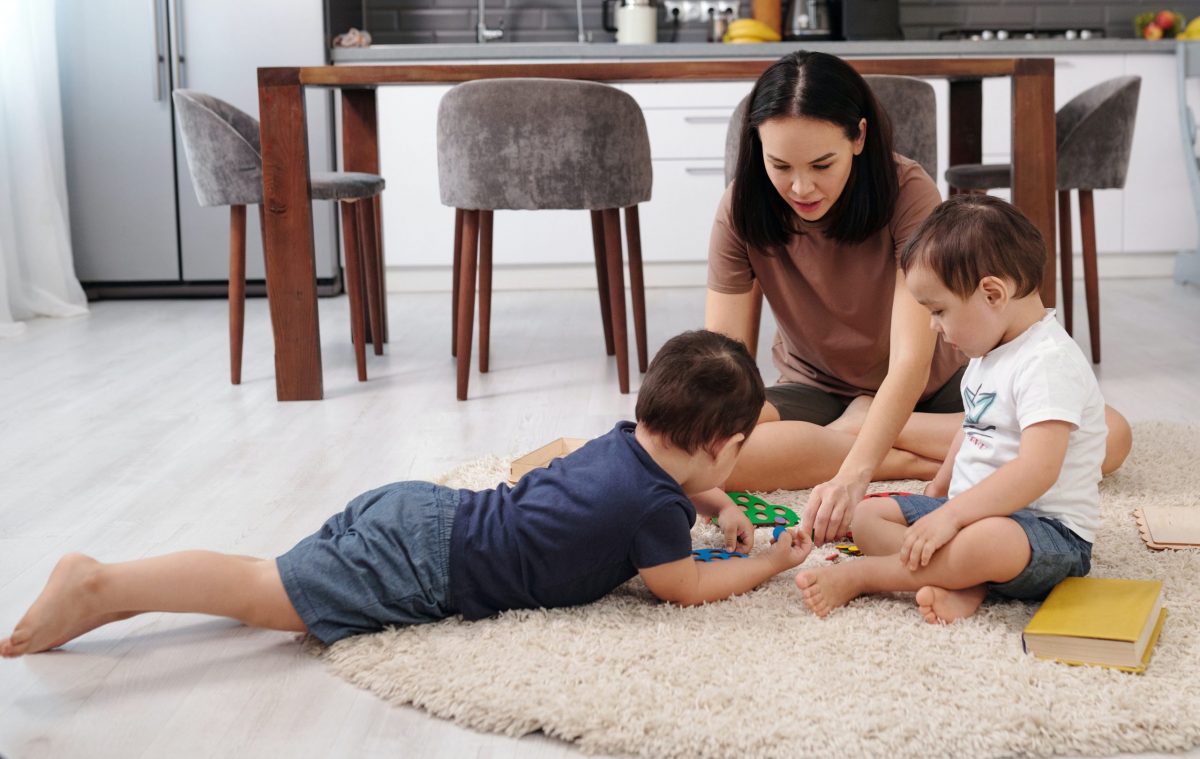 Photo by Jep Gambardella from Pexels

I’ve always talked openly to the boys about most things; it wasn’t a conscious decision so much as an instinctive one. When they got to the age where they could ask questions, I started answering as honestly as I could whilst keeping their age and level of understanding in mind. So when Frank asks me about soldiers and battles when we visit castle ruins, or when Bill finds a tampon and asks me what it is, or if they ask me if I believe in God – I answer honestly and simply omit a few details that they probably aren’t ready for yet. I didn’t need to bring up the Russian invasion of Ukraine; they have heard about it on the radio, they’ve overheard grown ups talking, and, as all parents can attest, children’s minds are sponge like, and they are way more aware than we give them credit for. Bill is three and Frank five; so what should they know, or not know, about a war happening right now?

Bill asked me out of the blue if Weymouth was in Ukraine; possibly, I think, because we have family who live there. And when we drive over it seems like a long drive for him, enough for a three year old to consider that it may be in a different country. I assured him it was not and that Ukraine is much much further away. I asked him if he had any more questions and if he was worried. He said he wasn’t afraid but he did ask a lot of geographical questions which I was happy to answer. Frank is really interested in tanks and military history, especially the First World War, so naturally when bombing and troops were mentioned on the radio I was accosted with a flurry of questions. For him, it’s very much related to his interest in history and war generally; I don’t think he has any concept of the true horror of war, past or present. He once told a shocked volunteer at Corfe Castle that war was his ‘favourite’; I had to explain he means he enjoys finding out about soldiers and castles, he doesn’t fully understand the human cost, of course he doesn’t – he’s five! Can any of us truly understand the horror of war without experiencing it first hand? When I read about the sheer numbers of lost lives in any conflict, I struggle to properly grasp the level of terror and loss. My mind simply can’t fathom it. As Stalin said, “The death of one man is a tragedy, the death of millions is a statistic”.

With Frank almost venerating war in some ways, I think it’s important that I explain to him how awful it is. This week we’ve talked about families packing up and leaving their homes. We’ve talked about bomb shelters, babies being born in hospital basements, the concept of refugees, and how we can help. It’s easy for a little boy to want to focus on the heroism of soldiers, which is fine, and there’s certainly a lot of inspiration to be found from the Ukrainian resistors. But I want him to have some understanding of the fact that war isn’t glorious; its terrifying, its barbaric, and as always it’s the poor who suffer most. I’m talking about the Russian soldiers too; young men sent to fight a war they very likely do not agree with, while the children of Russian oligarchs enjoy their lavish life in London. Frank is aware, too, that the invasion of Ukraine is not the only war going on right now.

I don’t agree with the idea that discussing war, or poverty, or famine, or racism, or inequality with children as young as mine is in any way inappropriate. I’m creating a foundation that I hope to build on as they grow and mature. I think it would be more damaging to keep them in ignorance, lie, or neglect to answer questions properly. And ultimately they are going to hear about big world events, and I’d rather they came to me with questions than worry about it privately. I don’t show them any distressing images or videos, and they have no concept of long range or nuclear missiles. For them, conflict is far away, in different countries, so they do feel safe. They feel empathy for Ukrainian people, especially the children, which sometimes makes them feel sad, and I am absolutely OK with that. They should. It is sad. That is an appropriate response. And they have a sense of how lucky they are to be safe, not to have to flee their homes or worry about war personally. We talked about what toys they would pick if they did have to leave home and seek refuge, and I had a lump in throat discussing that with them. For the boys it was a completely hypothetical scenario though, and they happily bickered about which teddy would be chosen.

I understand the impulse to want to shield children from bad news; from stories of war or terrorism, but it is possible to engage with them about these horrific topics without traumatising them. You know your kid; you know what they are able to understand, and how sensitive they might be to the subject matter. But ignoring what is happening is futile. And my god – how fortunate are we to have the luxury to control when and how our kids find out what war is. A privilege denied to so many parents the world over. For this I will never stop feeling incredibly lucky and so very, very sad.

One thought on ““Is Weymouth in Ukraine?” Talking to kids about war”