Is there hope for Yemen? 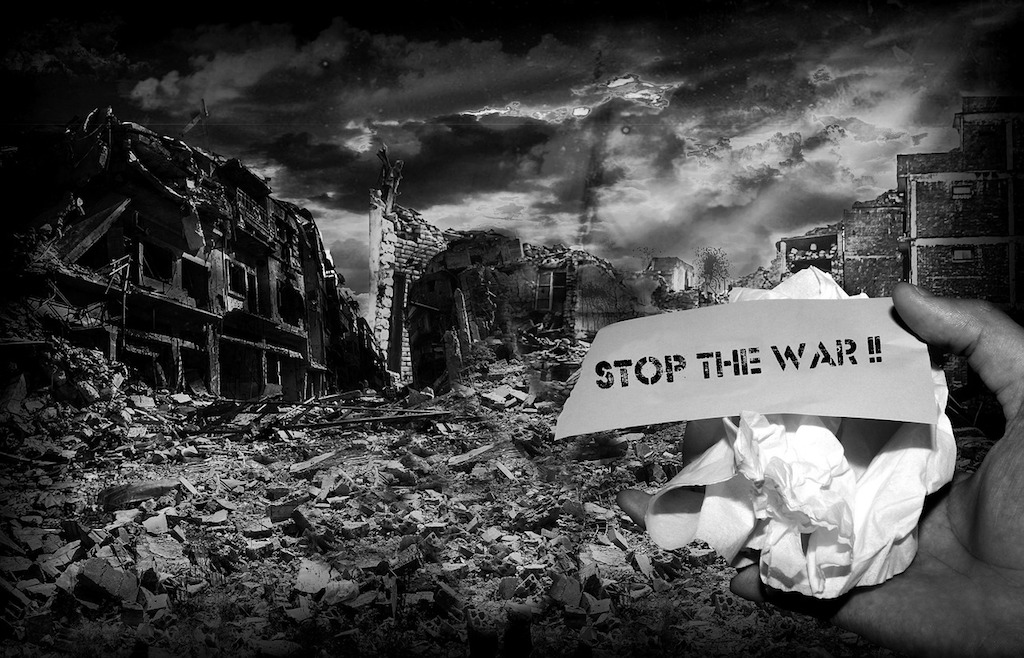 TEN buildings collapsed on 11th August in a UNESCO world heritage site in a capital city. Who in the west knew or cared?

Al Jazeera reported that heavy rains had lashed Sanaa, the capital of Yemen, and led to the collapse of these treasured buildings. This site is believed to have been inhabited for more than two millennia, and the architecture is unique. Without a doubt, there are a number of world heritage sites where an event of this kind would have been headline news around the world. But the loss of such historic buildings in Yemen has gone virtually unnoticed.

This is not news in the west, just as the war in Yemen, ‘the forgotten war’, has almost never been news. The desperate suffering of the people in Yemen, the brutality of the Saudi Arabian airstrikes and the complicity of the UK in this conflict are for the most part overlooked. And how convenient this is, as the situation in Yemen has become extremely complex with a number of proxy relationships involved.  The parties concerned, of course, have broader geopolitical aims, which themselves may shift over time.

In June 2019 Campaign Against Arms Trade won a landmark victory at the Court of Appeal, challenging the UK’s arms sales to Saudi Arabia. The Court of Appeal found that our Government had failed to make a satisfactory assessment of the risk of weapons exported from the UK, weapons which were used in violations of international humanitarian law.

According to that ruling, the export of new weapons for use in the war in Yemen was to be halted. A multi-billion pound deal to sell more fighter jets to Saudi Arabia was put on hold. But the Government did not comply with the Court of Appeal ruling and continued to supply weapons for the war in Yemen. On 26th October 2020, CAAT filed a new Judicial Review application into the legality of the UK Government’s decision to renew arms sales to the Saudi-led coalition that is bombing Yemen.

On 20th  April 2021 CAAT was granted permission for its legal challenge to proceed to the High Court. The hearing was expected to be held some time in 2022. A date in June was planned but postponed until later this year. CAAT is now waiting for  a court date for this second judicial review.

Meanwhile, UK-made fighter jets, bombs and missiles have played a central role in this destruction, and arms manufacturers have been making vast profits. In 2021 BAE Systems received £2.6 billion in income from the Ministry of Defence in Saudi Arabia between 2015 and 2021. The largest proportion of the sales were for support and maintenance of the Saudi air force. CAAT has given an estimate that, since the beginning of the Saudis’ war in Yemen, UK sales of weapons to Saudi Arabia have passed £23 billion.

Yemen has been at war for seven years. However, on 1st April this year a two-month truce was announced between the Saudi-led coalition, the Yemeni Government and the Houthi rebels. The Houthis agreed in principle to some increased road access to the besieged city of Taiz. Unfortunately, despite expectations, the main routes were not opened. However, the fuel blockade at Al Hudaydah port has eased and some flights from Sanaa airport have resumed.

There has been less fighting, fuel has been entering the area, and in May Yemen experienced a whole month without any Saudi airstrikes. So, thankfully, civilians in Yemen have benefited. But there is a precarious feeling about the truce.  There have been clashes in some areas and difficulties in agreeing to further negotiations, so those involved have not even begun to reach a deal that will end the conflict. The truce was initially extended for another two months in June, just before it was due to come to an end. The UN special envoy to Yemen, Hans Grundberg, stated, “This is a commitment to all Yemenis. It gives the Yemeni population a much needed sense of respite and restores a sense of hope that this war can come to an end”.  Extending the truce is not enough, however, as serious talks at the negotiating table are urgently required, and it may prove very difficult for either side to make concessions.

Further breathing space has just been agreed this August, and the truce has been renewed for another two months. This time there is more of a commitment to pursue negotiations and hopefully reach a further agreement. A recent post on Twitter by the chief Houthi negotiator and spokesperson, Mohammed Abdul Salam, stated that the talks focused on “consolidating chances of halting the war and lifting the blockade“ which the Saudi-led coalition had imposed. The UN made an appeal on 12th September for the truce to be extended and expanded. However, a number of commentators and the parties involved have expressed caution about the renewed hope. Hans Grundberg was among these and has recently said how important it is to build on the existing truce. He remarked, “We need to end the conflict, not merely manage it.” The truce may be renewed next month, but that does not mean the war is over. There are fewer casualties overall, but the number of child deaths in the conflict has increased considerably which is a most alarming development. Yemen is in an extremely fragmented state and much hard work and commitment is needed if the country is to be repaired.

The war has created an appalling humanitarian crisis in Yemen. The country has seen the death of tens of thousands of people, and millions of people have gone hungry. The statistics, figures from the UN, are bleak. A report in the autumn of 2021 estimated that 377,000 people would have died in this long war by the end of the year. Of these 60% would have died from hunger, preventable disease, and other ‘indirect’ causes. 70% of the deaths were children under five. Around four million people have been displaced and 80% of the 29 million people in the country depend on aid in order to survive.  7.3 million of these people will face emergency levels of hunger, a huge increase of over 1.5 million. 2.2 million children are severely malnourished. It is hard to begin to grasp the enormity of human suffering on this scale. The high price of wheat, which has soared over recent months, has exacerbated the situation.

Is there a chance that the continuing supply of weapons to Saudi Arabia may come to an end as a move towards a more lasting peace? Or will the truce crumble, just as the walls of those beautiful historic buildings collapsed, leaving little trace of their existence?