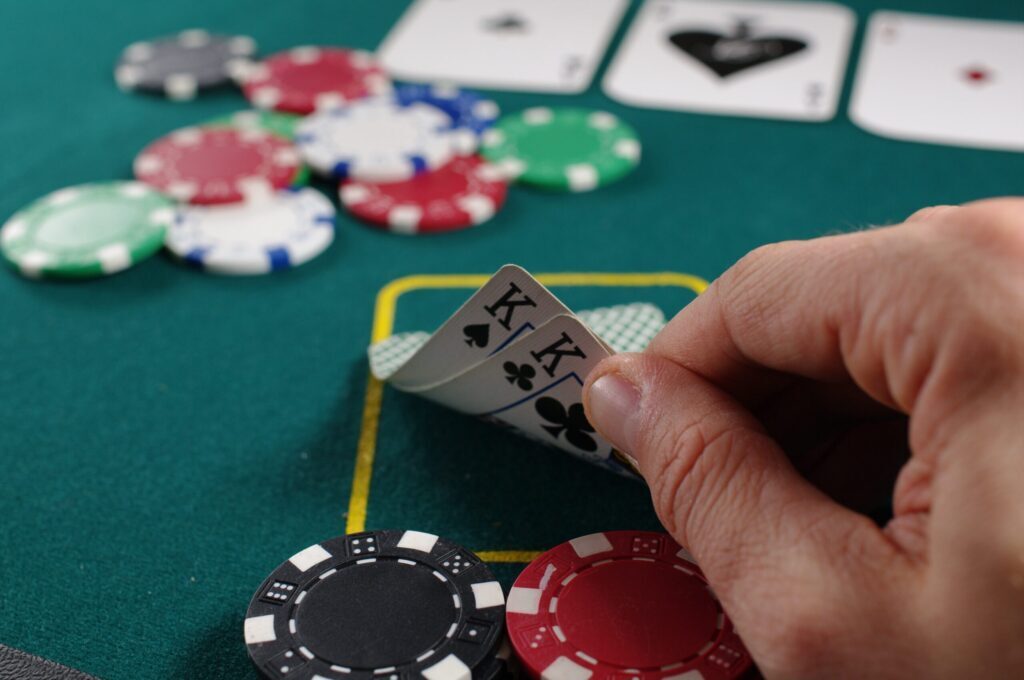 Image by Amol Tyagi on Unsplash

The news that Vladimir Putin has put his nuclear arsenal on standby is, to say the least, chilling.  At the moment fighting in Ukraine is strictly conventional. Casualties have been limited with latest figures suggesting around 350 Ukrainian dead including 14 children, but if Russia begins to up the ante then the casualties will grow, along with the destruction.

Russia currently possesses 6,257 nuclear weapons, of which 1,458 are active (already deployed), 3,039 are available (can be deployed if needed) and 1,760 are retired (out of use and awaiting dismantlement).

The International Campaign Against Nuclear Weapons estimates that a single nuclear explosion could destroy a city and kill the vast majority of its citizens. If this were to escalate to full scale war:

The effects of a war involving many nuclear explosions would be on a scale larger than anything previously experienced in human history. If 500 warheads were to hit major US and Russian cities, 100 million people would die in the first half an hour and tens of millions would be fatally injured. Huge swaths of both countries would be blanketed by radioactive fallout. Most Americans and Russians would die in the following months from radiation sickness and disease epidemics.

Even if the nuclear exchange was more limited the long term consequences for the planet would be devastating. Survival might actually be the least best outcome. Brian Toon and Alan Robock had modelled scenarios based on an escalation between India and Pakistan. According to their analysis an exchange of 100 warheads would release 5 million tonnes of soot into the atmosphere. It is this which could result in a nuclear winter as the sun is literally blocked from the earth causing temperatures to plummet.

As if this scenario was not bad enough it is also estimated that the earths oceans could cool, one to two years after a nuclear explosion affecting their ability to absorb carbon.

As if all this was not a bleak enough scenario scientists have estimated that within two years of the nuclear exchange existing food crops would run out and our ability to produce more would be affected by changes in the soil leading to large swathes of arable land becoming infertile.

All of this is modelled, we have very little actual evidence of nuclear war. Undoubtedly, those promoting an escalation in the Ukraine will label this “project fear”. We have no problem with that label as fear is precisely the correct emotion as the world teeters on the brink of nuclear disaster.

How likely is this scenario? In warning NATO not to support Ukraine Putin threatened “there should be no doubt for anyone that any potential aggressor will face defeat and ominous consequences should it directly attack our country.”

NATO continues to maintain that their massive nuclear arsenal is for deterrence, but on their website states:

“..should the fundamental security of any NATO Ally be threatened, NATO has the capabilities and the resolve to impose costs on the adversary that would be unacceptable and far outweigh the benefits that any adversary could hope to achieve.”

With Russia moving their nuclear weapons to high alert, there is every possibility that NATO will follow suit. Although, officially at least, Biden maintains that is not the case. Both the Pentagon and NATO called Putin’s decision an ‘aggressive act’. However, as things stand Russia has not attacked a NATO country so Article 5 of the NATO agreement cannot be invoked. Indeed, Putin might simply be playing the latest hand in a high stakes game of poker in which he is calling the bluff of the west.

Those politicians and “celebrities” calling for NATO forces to intervene in Ukraine may be playing to an ill informed public opinion but they are driving the world toward a war that even if we were to survive it could mean extinction for all of us.

It is time to stop the tough talking, time to stop the name calling and cool things down. A ceasefire is a precondition for a negotiated settlement. But the negotiation that is needed is not just between Russia and Ukraine, but between Russia and NATO, specifically America. A failure to take the diplomatic route is potentially catastrophic and that is in nobody’s best interest.