Is it worth voting in the local elections? 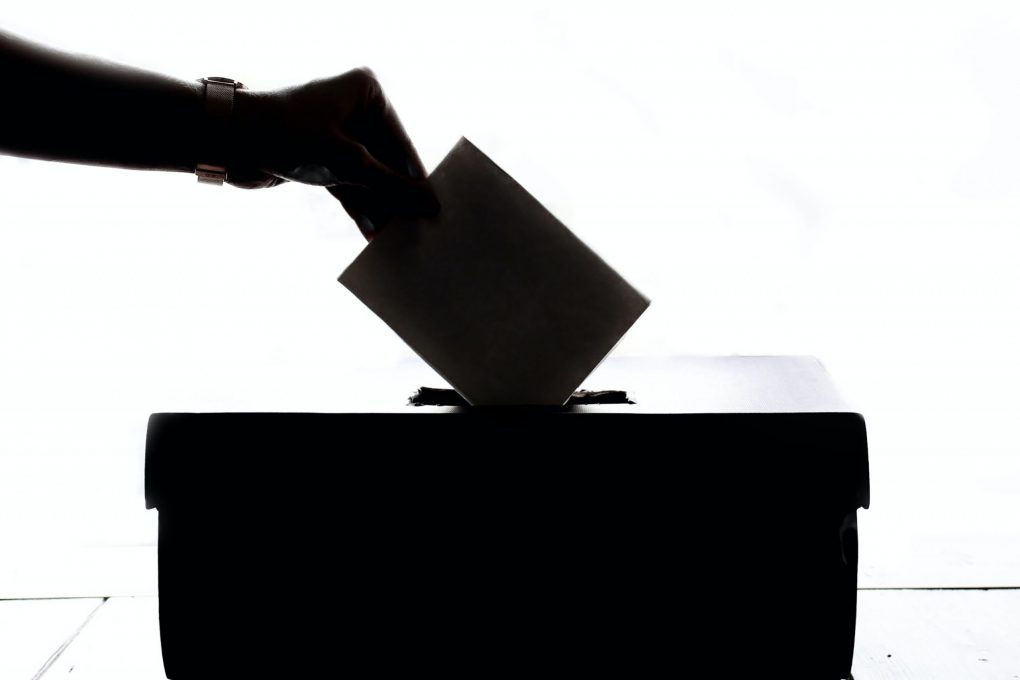 Voting by Element5Digital from Unsplash

With the local elections coming up in May, the question of whether it is worth voting, especially for those on the Left, is a pertinent one.

It is important to bear in mind that local Labour parties aren’t necessarily the same as the national Labour party. Unfortunately, in some cases, they are even worse. In others, they may be considerably better. There should be no doubt, however, that the local elections are a rare opportunity to send a message to those in Westminster (be that the those in government, or those allegedly in opposition).

With fewer votes able to make a bigger difference, and often with a wider choice of parties, platforms and candidates represented, local elections are a real chance to make Left voices count.

The parties which comprise the People’s Alliance of the Left are fielding candidates in the local elections, and voting for them is a powerful way to send Keir Starmer’s ever right-leaning Labour a clear indication that its position is untenable.

Of course it is important to consider local circumstances and local issues when voting. In some instances, local Labour parties might be working hard for progressive change and be truly representative of working people. In others, they might be involved in union-busting or treating workers with the kind of callous disregard you would expect from the Conservatives.

The temptation to abstain from voting when the system seems so ineffective is great. But where there are genuine opportunities to rock the boat and make a statement, using your voice surely has to be more effective than allowing it to be silenced…