Is intersectionality a revolutionary idea? 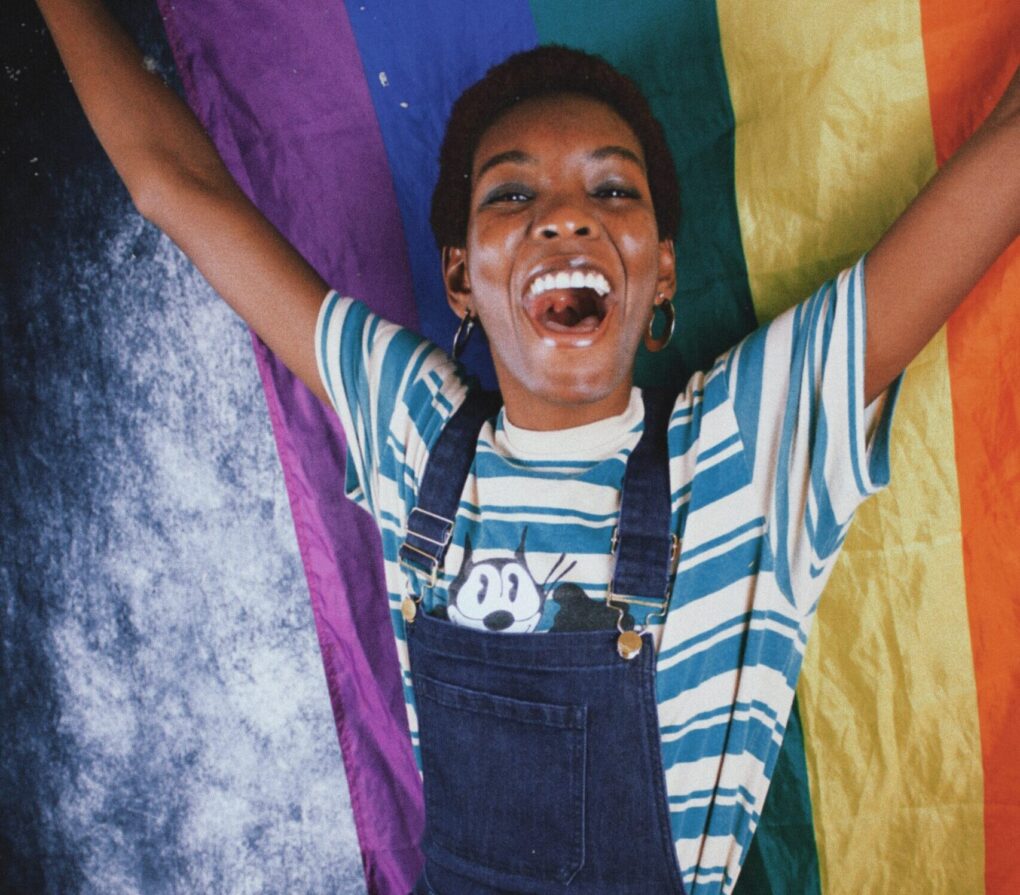 Photo by Jakayla Toney on Unsplash

Intersectionality is the idea that all forms of oppression are interconnected. At first glance,
this is entirely correct. However, does it really stand up to scrutiny once critically analysed?

The Origins of Intersectionality

Initially, intersectionality emerged as an alternative to post-left identity politics, which tends
to cordon off different forms of discrimination as separate struggles. Activists began to
advocate for ‘the need to be intersectional’, i.e. the need to recognise that different forms of
discrimination ‘overlap’, and so it is not possible to tackle one form without tackling every
form.

Racism, misogyny, homophobia and classism (not to be confused with class struggle; this is
purely discrimination against poor people due to their social class) are some of the key types
of discrimination which overlap. A white woman may face misogyny and a black man may
face racism, but a black woman faces both (misogynoir, is a term which is attributed to this).
A black lesbian faces even more kinds of discrimination, and so on and so forth. Therefore,
misogyny cannot be tackled without also tackling racism, homophobia, or any other form of
oppression.

Postmodernism and the Rejection of Historical Determinism

So far, there seems to be nothing wrong with intersectionality. However, it is the origins of
oppression for which the concept of intersectionality falls short and becomes sectarian.
According to intersectionality, there is no material basis for oppression. Racism exists
because white people hate people of colour, not because it was invented as a justification for
European colonialism. Sexism exists because men naturally want to oppress women, not
because of the (as Engels put it) ‘world historic defeat of the female sex’ upon the creation of
class-based society (this claim is especially difficult for advocates of intersectionality to
justify, as, prior to the origin of class and the state, humans lived in matriarchal tribes in
which there was a gender-based division of labour, but one based on equity rather than
sexism).
From these theories, one can see the postmodernist origins of intersectionality, in
which there’s a sort of Schrödinger’s oppression; oppression is an unalterable reality, but also
only exists due to thought and language. Discrimination has not arisen over centuries due to
various historical events, but is rather born out of thought, and so the only way to fight it is to
change people’s thoughts rather than to change the material conditions which enable said
discrimination.

The Fight Against Oppression

“Once you detach oppression from its material basis, you take away our ability to fight it.”
This was said by Fiona Lali, and is entirely correct. What intersectionality argues is that all
forms of discrimination have separate, historically random origins, but intersect, and so must
be fought together.
Oppression cannot be fought fractionally, that is a fact; different forms of oppression
are not, however, unconnected and simply overlapping—they are born to sustain an economic
system built on the exploitation of various groups. To fight oppression, we must fight its
origin, not its symptoms.

One thought on “Is intersectionality a revolutionary idea?”