Is another lockdown inevitable? 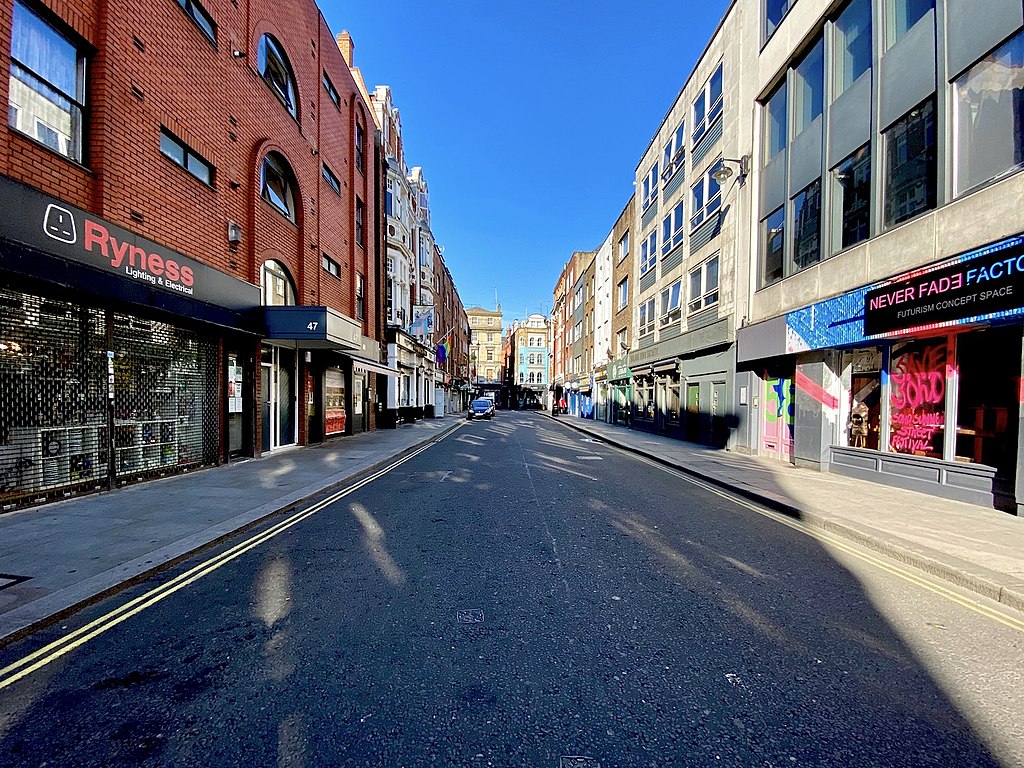 AS countries around the world scramble to prevent their health services being overwhelmed, the British government continues to prevaricate. Government Adviser Lord Frost has resigned over what he called lockdown by stealth, whilst Tory MPs continue to oppose taking the necessary measures to save lives.

The U.K. is currently running at 90,000+ new daily infections, the highest in the world. The government’s scientific advisory group SAGE recommended a two week ‘firebreak’ to slow down the spread. The minutes of its meeting on Thursday stated: “The timing of such measures is crucial. Delaying until 2022 would greatly reduce the effectiveness of such interventions and make it less likely that these would prevent considerable pressure on health and care settings.”

The Netherlands, with just under 15,000 infections daily, has announced a lockdown from yesterday. Prime Minister Mark Rutte announced the sudden shut-down on Saturday evening, ordering the closure of all but the most essential stores, as well as restaurants, hairdressers, gyms, museums and other public places from Sunday until at least January 14.

In Italy, with 28,000 infections daily, Prime Minister Mario Draghi could impose an obligation on the vaccinated to show a negative test to access crowded places, including discos and stadiums, daily Corriere della Sera reported. Under current rules, people who have been vaccinated or have recently recovered from the disease have free access to indoor seating at bars and restaurants, museums, cinemas, clubs and sporting events.

Governments in Britain have put all their faith in an enhanced vaccination programme, but weak leadership, particularly in Westminster, is leaving ordinary people confused and frustrated. A ComRes Savanta poll found widespread support for a two-week lockdown to fight Omicron. However, opposition to a lockdown was highest amongst Conservative voters with 38% against. Let’s make no mistake what matters to Tory MPs is not the lives of ordinary people but the dogma believed by Tory voters and their right wing business backers.

Referring to the most recent estimates which suggest we may have up to 200,000 cases per day, Prof Penny Ward, Independent Pharmaceutical Physician, and Visiting Professor in Pharmaceutical Medicine at King’s College London, said, “The data reiterate the inherent weakness of a ‘vaccine only’ strategy to disease control with a rapidly mutating viral illness. ”

The determination by the Tories to pretend it is possible to have a normal Christmas is to entirely ignore that Omicron is a major game changer. Research from the Imperial College London COVID-19 response team estimates the risk of reinfection with the Omicron variant is 5.4 times greater than that of the Delta variant. This implies the protection against reinfection by Omicron afforded by past infection may be as low as 19%. The fact is that those thinking that simply being vaccinated will offer protection are leaving themselves vulnerable.

What we are seeing is a Tory government which is in the hands of a right wing cabal who have ignored scientific advice from the very start of this pandemic. In a weekend when Premier League matches were being called off as players, surely some of the most protected and cosseted individuals on the planet, were succumbing to the virus, it was noticeable that those matches that went ahead did so in front of huge crowds. When 64% of the public would support the banning of such large scale gatherings, it is not that governments are following public opinion.

What we are seeing, particularly in England, but to a lesser extent in Wales and Scotland too, is government ignoring science and ignoring the wishes of the public, responding only to their own narrow free market dogma. We cannot solve Covid by changing government or by appealing to people’s community spirit; the only way to solve Covid in the long run is to change the system. A lockdown is inevitable. But this will last only long enough to bring down the infection rate.

If we don’t stop thinking about Covid as a blip on our road to normality, we are destined to suffer the extent of further mutations and a vaccination programme which will struggle to keep up with the mutations. We need to rethink our whole approach to the virus, not just in the U.K. but throughout the world. Covid will be with us for a long time to come. Capitalism, with its narrow focus on profit, cannot make the changes we need. That much becomes clearer by the day. Individualism, as we see in the anti-vax movement, cannot take us out of this impasse. For that we need socialism.