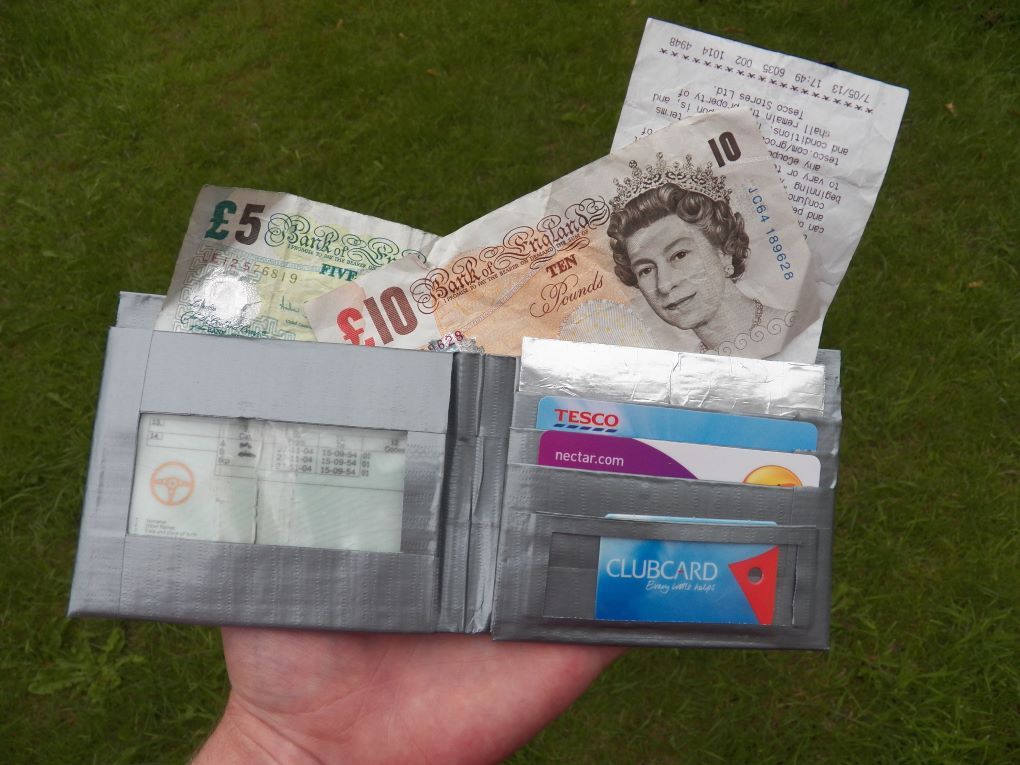 THE Bank of England has raised interest rates by half a percent, compounding the misery of a population already battered by the cost of living crisis. This was after the Federal Reserve raised US rates by three quarters of a percent yesterday. This rate of 2.5% is the highest since rates collapsed after the international banking crash in 2008. Where America leads, Britain has to follow or face a continuing slump of the pound against the dollar, driving up import costs, especially of oil.

This comes on top of the damaging news that Liz Truss’s ‘number one priority’, a post-Brexit free trade agreement with America, has been shelved by Biden with no prospect of a deal before the next election.

Ostensibly, the Bank of England decision was part of the UK strategy to beat inflation. If there is a strategy. Raising interest rates is supposed to make borrowing more expensive and stop prices spiralling out of control by reducing demand. Companies respond by laying off workers and this drives down wages.

Meanwhile the Government is going in the opposite direction with tax cuts that are supposed to stimulate demand. We’ve been there before. Rich people will take the money and run to their tax havens. Any benefit to wage earners will just be handed over to banks, landlords and energy firms. And people who are too poor to pay tax will see no benefit at all.

This is what happened in the 1980s when double digit inflation led the Federal Reserve to ramp up interest rates. Other countries followed suit and we had a double dip recession in the North, and in the South a serious debt crisis which caused massive hardship for some of the poorest nations on earth.

Banks and Building Societies have responded by immediately raising mortgage rates. Buy to let landlords will be increasing rents so their tenants can pay off their mortgages for them. Credit card companies will be quick to follow, causing misery to millions who are maxing out their cards in an attempt to cope with the cost of living crisis.

And beyond our shores the economic fallout will add to the misery of famine and disease. And we can expect more wars over scarce resources, and the continuing flight of refugees desperately seeking to escape the effects of this entirely preventable crisis of capitalism. Enough is Enough!