Inspiration Vs Prostitution: How Labour Under Starmer Missed A Trick 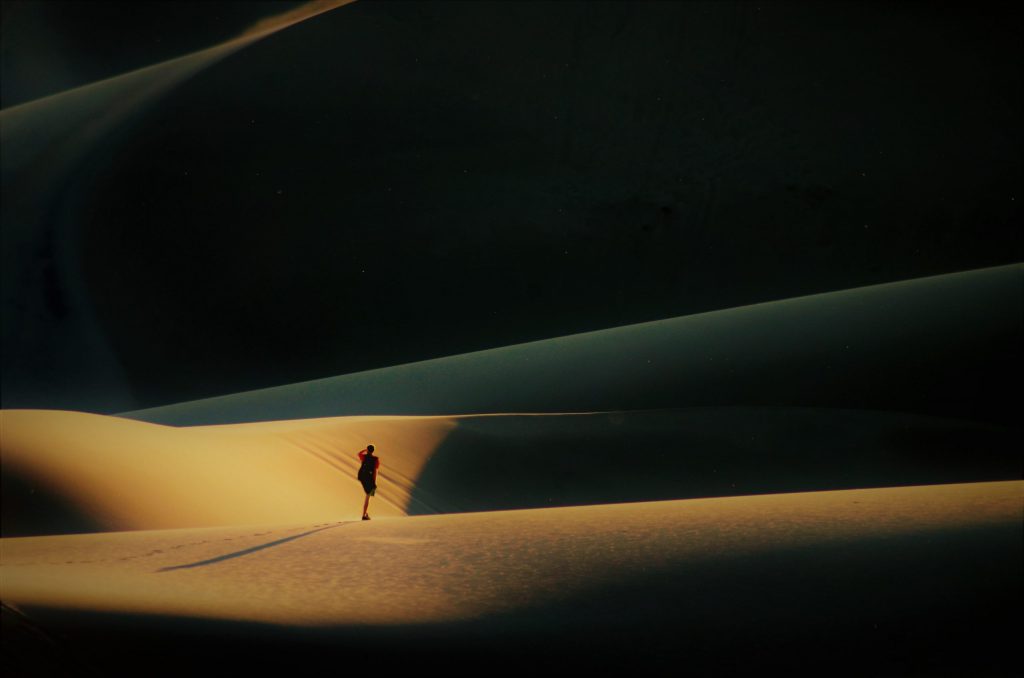 Photo by Xrzt from Wikimedia Commons

In the first of three articles about Sir Keir Starmer’s impact on the Labour Party I investigated why 200,000+ members had turned their backs on the party. I received over one thousand answers to my inquiries, and I shared these with Critical Mass readers.

Under Starmer, Labour has become a hostile environment for progressives and socialists – at least according to more than a third of the party’s membership. This is hardly a great achievement for someone whose leadership campaign was based on restoring party unity.

Starmer’s team wanted rid of an engaged membership. Even at risk of a 50% drop in membership by the next General Election, Starmer’s preference is for an autocratic and closely-managed party whose members are inactive and compliant.

I suggested that Starmer’s war on the membership was bolstered by a number of undesirable group traits in his leadership team, and by three powerful myths.

The traits are these:

👉  Paternalism (Starmer’s inner circle are the adults in the room. They ‘know best’).

👉  Authoritarianism (the wishes of Starmer’s team must be obeyed).

👉  Tribalism (we’re the Labour right-wing in-crowd; the rest are the enemy within).

And the myths Starmer’s leadership team believe or purport to believe?

👉  Politics is a marketplace – it’s a sales drive, where you have to push parties as commodities and politicians as brands, rather than attempt to inspire or engage.

👉  The Left are unelectable – despite left-wing governments having been elected many times in countries across the globe and the popularity of socially democratic policies among the UK public.

👉  The beneficial purge. ‘To win an election Labour must first shed the Left.’ This is based on the build-up to Blairism – but, after purging the Labour left in the late 80’s and early 90’s, Kinnock lost two elections.

Some readers of 200,000 Hindrances: Starmer’s War On The Labour Membership made the following criticism: that to suggest Starmer and his allies believe these myths is to give them too much credit. It implies they’re acting in good faith.

I also came in for this criticism with my 2021 article Keir Starmer’s Top Ten Mistakes.

You see, it’s increasingly credible that Starmer and his cohorts are disingenuous in claiming ‘electability’ as their primary concern. Pursuing a People’s Vote when it endangered the Red Wall, but stating there’s no turning back from Brexit now, when Starmer’s keenest supporters are remainers, feels close to deliberate sabotage. Alienating the young, the environmentally concerned, the unions, the disabled and any ethnic group other than the Jewish community? This hardly looks like a plan for winning elections.

But crush the Left, no matter the electoral damage this may incur for the Labour Party?

Again, you’d only do this if getting elected is not your main concern.

Starmer and his team appear to care little for Labour’s electoral chances but a great deal about attacking their left-wing colleagues and supporters. Nevertheless, they use the myths I describe above to justify their actions, and many who support Starmer believe these myths.

For this reason alone, a little myth-busting can do no harm.

At the heart of the Starmer myth is the clarion call of pragmatism. ‘Straight-laced, prudish idealism has to go. We’ve got to put out if we’re to get what we want: a General Election win; GTTO; power.’

But the pragmatic ‘putting out’ turns out to involve quite a list.

👉  Tug our forelocks to the queen

👉  Come down hard on crime (but ignore the causes of crime)

👉  Get into bed with Zionism

👉  Court right-wing lobby group the Board of Deputies

👉  Roll over on NHS privatisation

👉  Abandon rail, energy and water to the insatiable appetites of corporate ownership.

But, as you read through this list, its sheer negativity and defeatism becomes apparent.

Where are the transformative policies needed to fix a broken political system?

What about the cost of living crisis? The spiralling inequality crisis? The climate crisis?

Labour have defenestrated themselves of ideals and aspirations in the name of pragmatism, but if that’s their justification, then the absence of technocratic, pragmatic solutions seems remarkable. Labour have put out, but with nothing to put out. It’s the exact opposite of The Emperor’s New Clothes: a ragtag collection of Blairite robes and gowns, but with no body beneath.

And if the excuse is ‘This is what you’ve got to do to win’ then it’s clear the believers in the ‘pragmatism’ myths are making a terrible mistake.

Because, unlike drugs, the myths don’t work.

In pragmatism’s moist grip GTTO is farther away than ever:

…and all of this because dull, bureaucratic pragmatism no longer captures voter interest – if it ever did.

The Labour right-wing, having now gained lasting control of Labour, are losing voters because theirs is essentially a negative offering. Aside from their effective attack on the Left, their actions are all about appeasement: mollifying the right-wing press, softening (but not addressing) corporate greed, pandering to flag-waving, racist tropes.

Voters want to be inspired.

We want to wake up in the morning and think, Yes! We’re in with a chance!

We want to feel hope.

Leaders like Trump, Johnson, Bolsonaro and Zelenskyy understand this. It’s how they swept into power. It’s why Trump may once again achieve the US presidency in 2024, in the face of the managerial and dull Biden administration, whose only hope lies in a forever-war in Ukraine.

This hunger for inspiration is something you can harness. It’s a powerful tool in politics: “You’re important. I’m listening. I’m one of you. Together we can mend this world.”

It’s a gift to advertising: “Feel like you’re part of something wonderful – a part of this.”

It drives fashions, fads, crazes, causes. It’s at the heart of both evangelical religion and populism. “Here’s something to believe in that makes all your striving worthwhile.”

It can be harnessed for bad – for zealotry, nationalist populism, the oppression of minorities, obsessive consumerism.

But it can be used for good.

Politicians who fight for the many, not the few, who fight for principles rather than self-interest, can use our appetite for inspiration just as easily, and with far more sincerity, than the populist authoritarians.

It’s an opportunity Starmer’s team, it seems intentionally, stepped back from.

They could have taken all the best elements of Corbynism, the inspiring and popular policies, the active and engaged membership, the enthusiasm of the young, given it a little power-dressing, and run with that.

But instead they chose defeatist, supplicatory pragmatism.

In today’s politics, pragmatism is a loser’s game.

Thrilling and engaging inspiration is our only chance at power.