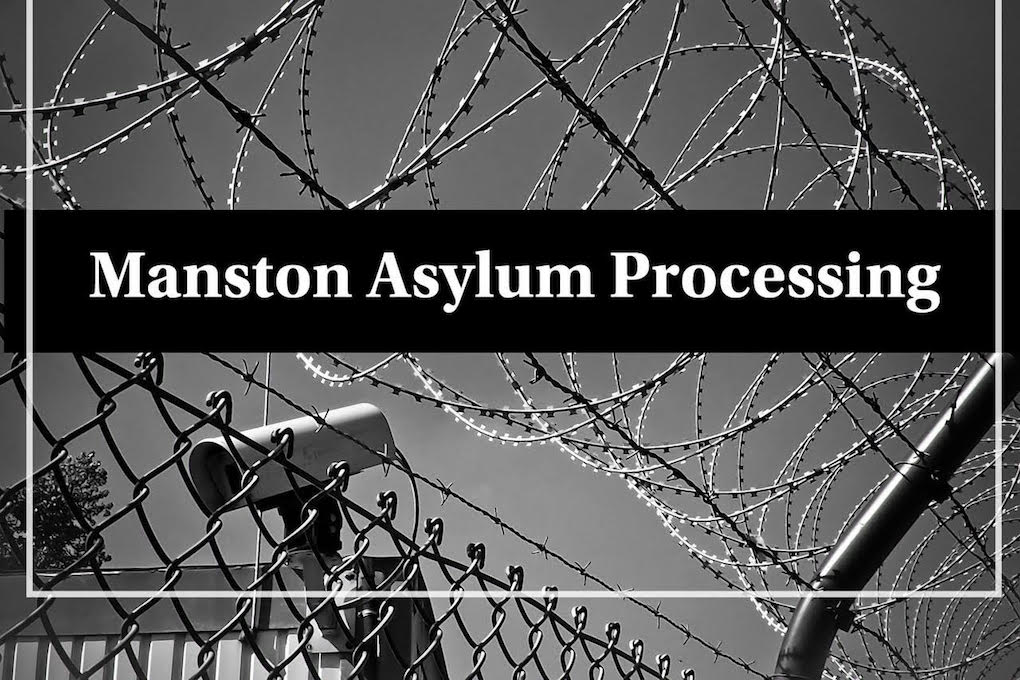 THE failed terrorist attack on a Home Office migrant centre in Dover over the weekend has at least focused attention on the terrible conditions asylum seekers/migrants are having to endure at the nearby Manston migration centre where hundreds were moved after the attack, adding to the overcrowding.

It also exposed the Home Secretary’s pathological hatred of migrants when she addressed the House of Commons yesterday. In normal times after a terrorist attack, you would expect an expression of horror at the act, and sympathy for the victims. Instead Braverman responded by repeating far right talking points that can only increase the likelihood of further attacks.

She said, “The British people deserve to know who is serious about stopping the invasion of our Southern coast and who is not. Let’s stop pretending they are all refugees. The whole country knows that is not true.” She went on to talk about the “scourge of illegal migration” and a “conspiracy” against her.

If the accommodation isn’t good enough for them, they can get on a rubber dinghy back to France.

My friend is right… Any complaints that the accommodation isn’t good enough is frankly indulgent and ungrateful.”

Suella Braverman is under pressure over her treatment of refugees following a report in The Times that she blocked the transfer of asylum seekers from Manston to new hotels and ignored legal advice that the government was illegally detaining people there. Meanwhile, Conservative MP for North Thanet, Sir Roger Gale, has said that overcrowding at the facility is “wholly unacceptable”. He refused to point fingers at either Braverman or her predecessor Priti Patel but said someone “has to be held to account” and that the conditions were not humane. The chief inspector of borders and immigration, David Neal, said that Manston was wretched and unsafe. The conditions left him “speechless“.

The facility, a disused airfield, is only designed to hold 1,000 people but there are currently around 4,000 people being held there. It is a short-term holding facility supposed to house asylum seekers for no longer than 24 hours while they undergo checks before being moved to immigration detention centres or asylum accommodation. But they are being held for weeks and now outbreaks of MRSA and diphtheria have been reported there.

The bacteria was identified in an asylum seeker who was moved out of the site in Ramsgate to a hotel hundreds of miles away before the positive test result was received, which raises concerns about the spread of the infection. The Manston site is believed to now have at least eight confirmed cases of diphtheria, a highly contagious and potentially serious bacterial infection.

Natalie Elphicke, the Tory MP for Dover, and one who calls these people “illegals”, seems less concerned with treating people humanely and more with being rid of them, saying an “entirely fresh approach” was needed to tackle asylum seekers arriving on our shores. Her answer is to stop the boats from leaving France. “There are obviously a whole range of other measures, but at the moment a number of those are held up in the courts, a number of those are subject to more legal changes to go through Parliament, so all efforts have to go on stopping those boats and tackling the issue head on,” she said.

If you were perhaps thinking a Labour government might do better, it was Shadow Home Secretary Yvette Cooper who said only last week that “We will work with France to prevent dangerous small boats crossing the Channel and putting lives at risk with a new cross-border police unit to crack down on the criminal gangs who make millions from trading in people and profiting from their lives”.

So, stopping the boats then. Same as the Tory policy.

One thought on “Inhumane treatment at migration centre”