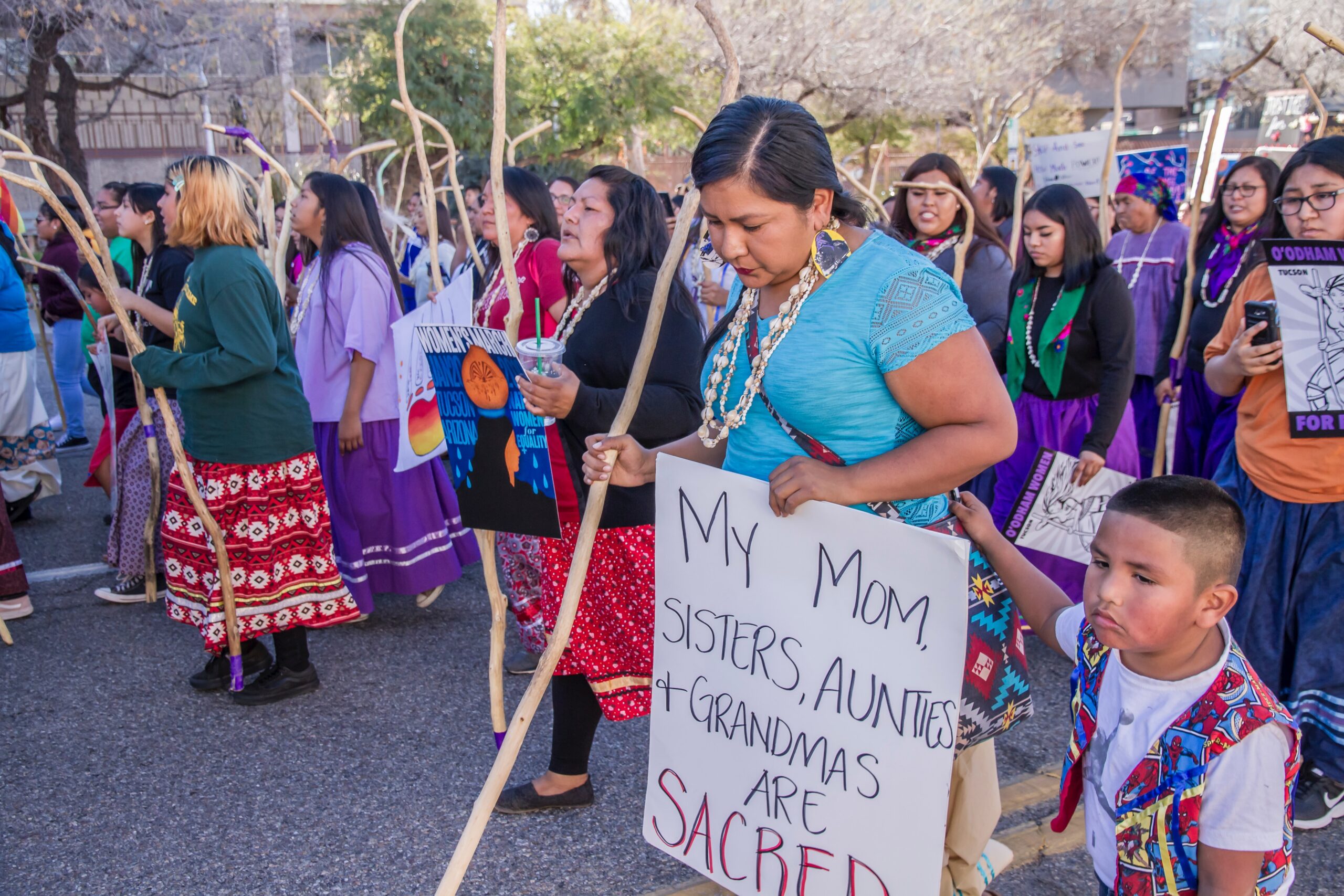 “The month is a time to celebrate rich and diverse cultures, traditions, and histories and to acknowledge the important contributions of Native people. Heritage Month is also an opportune time to educate the general public about tribes, to raise a general awareness about the unique challenges Native people have faced both historically and in the present, and the ways in which tribal citizens have worked to conquer these challenges.”

It started off as an effort to get a day of appreciation and acknowledgment for the unique contributions made by the first Americans for the growth and establishment of the United States. The effort has now resulted in a whole month being celebrated for that purpose.

Indigenous People’s Day was instituted in Berkeley, California, in 1992, to coincide with the 500th anniversary of the arrival of Columbus in the Americas on October 12, 1492. It began as a counter-celebration held on the same day as the U.S. federal holiday of Columbus Day, which many reject as Columbus represents “the violent history of the colonization in the Western Hemisphere”.  It is celebrated across the United States on the second Monday in October, and is an official city and state holiday in various localities. On October 8, 2021, U.S. President Joe Biden became the first U.S. President to formally recognise the holiday, by signing a presidential proclamation declaring October 11, 2021 to be a national holiday.

I don’t know if there are equivalent events in Canada but since 2013 they’ve commemorated September 30 as Orange Shirt day in remembrance of all the children who have suffered and died in Indian Residential Schools. This is the story that inspired the idea https://www.techlifetoday.ca/articles/2020/why-we-wear-orange-on-orange-shirt-day-nait

For Indigenous women in both USA and Canada a red dress symbolises their missing and murdered sisters!

This is perhaps the best speech I’ve heard by a non-indigenous person but I take exception to him accepting the appellation Was’ichu (Non-indigenous, greedy person) when they have accepted him as a friend. I don’t know the Lakota word but in Cherokee it’s Oganeli. I do agree that the reservations are prisoner of war camps!
https://www.ted.com/talks/aaron_huey_america_s_native_prisoners_of_war?utm_campaign=tedspread&utm_medium=referral&utm_source=tedcomshare

Some Indigenous people have started to buy back their ancestral lands although this can cause some controversy as one Indigenous nation is financing these purchases by selling carbon offsets. They recognise that reforesting their land doesn’t help globally if it allows corporations to avoid their responsibility for climate change but, as they say, “They’re not gonna give us our land back!”

The Sioux, on the other hand, are refusing to accept $1.3 billion in compensation for the illegal seizure of the Black Hills, a sacred area for the Lakota who have never ceded it to the United States under any treaty they have signed. The Black Hills are not for Sale!

The words in the above image are those of a friend of mine, Plains Cree, who is no longer on Twitter. I’m not sure that Lakota share this belief, as a memorial to their great war leader Crazy Horse is also carved into a mountain, but it’s their sacred land!

The Biden administration seems to bode well for Indigenous people but there’s a long way to go yet when a Canadian oil corporation can finance Montana police to assault Indigenous water defenders an treat them as terrorists. There are many more links I might include but it’s sufficient that I should encourage others to make their own investigations.

December is another important month for Lakota, I will have more to say then.

Mitakuye Oyasin ✊ We are all related!