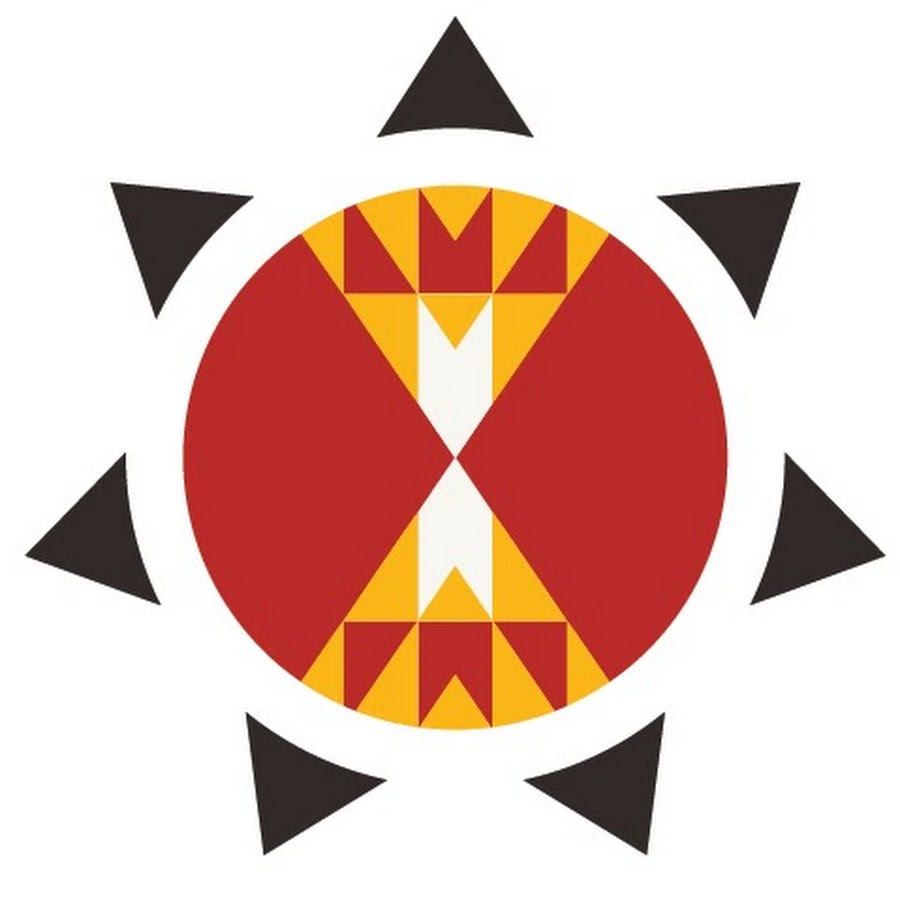 I have been honoured with the Lakota name Mani Isna La, which literally translates as “He Walks Alone” and signifies that I have chosen my path but invite others who have chosen the same path to walk beside me. I am also a member of Lakota People’s Law Project.

My Cherokee brethren would describe me as Gawonisgi (speaker) for Indigenous but also Dedeloquasgi (student).

It’s sad that all that most Americans know about Indigenous culture is what they’ve seen in movies or on TV. Marlon Brando raised this issue when he declined an Oscar in 1973 in protest and sent a young Apache woman to decline it on his behalf while he attended a protest at Wounded Knee. 45 years later she was finally able to read out the speech Brando had written but she hadn’t been allowed to deliver at the Oscars.

Indigenous people worldwide have suffered persecution, dispossession and genocide from the very start of European colonialism, and it continues to this day as we’re learning from the news of the graves recently discovered in Canada of indigenous children stolen from their parents to be “educated” in a foreign culture

Native activists are on the frontline in the fight against giant corporations in defence of Mother Earth and Indigenous women are at the forefront of the battle.

My focus is on the Indigenous people of North America, and I can’t even cover that limited topic adequately.

Canadian journalist Dawn Mc Sweeney has asked me to include this clip in which she acknowledges me as her source without naming me.

The Indians are so naive and so free with their possessions that no one who hasn’t witnessed it would believe it. When you ask for something they have, they never say no. To the contrary, they offer to share with anyone. With fifty men we could subjugate them all and make them do whatever we want.

These are the words of Christopher Columbus, endorsed by a papal bull that decreed that any newly discovered land belonged to the first Christian nation to claim to. I can imagine no more abominable a crime than to repay someone’s hospitality by an attempt to enslave them!

The American Declaration of Independence said that all MEN are created equal. (Please note my emphasis on men, it matters) . In fact a negro slave was counted in a census as three quarters of a man and indigenous people weren’t counted at all, they were considered vermin and frontiersmen like Davy Crockett could get a bounty on their scalps!

The United States Constitution is believed to be based on that of the Iroquois Confederacy which existed before a European set foot on American soil. Several Indigenous nations along the southern shore of Lake Superior, who all spoke the same language, were persuaded by the legendary Hiawatha and a mysterious companion to pledge never to war against each other.

Instead of trying to suppress native culture we need to learn. My Scots and Irish readers will tell me that we English aren’t very good at that. I’ll put my hand up and say that this blog shows that I’m willing to learn. And there is a great deal we can learn from a pre-capitalist, socialist democracy.

Many Indigenous nations had a bicameral government of two councils, no decision made in the men’s council could become law unless it was ratified by the women!

There is also a principle that every decision should consider the previous seven generations and the next seven. Tories are so fixated on the first part of this statement that they’ve reduced the likelihood of there being a future seventh generation. 😠

Finally, many Indigenous nations use a Talking Stick; it’s impolite to interrupt the person holding it. When they’ve finished speaking they’ll pass it on to the next speaker. A big contrast to our House of Common where we have a Speaker who can’t control the dishonourable members on the back benches.

Indigenous women in Canada are twelves times more likely to be murdered or go missing than non-Indigenous women. According to the National Indigenous Women’s Resource Center, the homicide rate for Indigenous women and girls in the US is six times higher than it is for white women and girls. Two years ago Donald Trump set up a task force to investigate. I was sceptical about whether it would amount to more than a token gesture but Joe Biden’s appointment of an indigenous woman, Deb Haaland, as Secretary of the Interior gives me more hope.

Indigenous Lives Matter for the Environment and Human Rights

All Indigenous people worldwide are on the frontline against the environmental crisis. Water Protectors and Land Defenders are classed as “terrorists” by governments in thrall to corporate giants determined to grab what they can in full knowledge of what they’re doing to the planet! We need to support them for our own sakes as well as theirs. But it’s not just exploitative capitalism we need to deal with, Indigenous people are driven from their homes for wildlife conservation areas when they know more about conservation than WWF will ever learn!

A coal mine in Australia is displacing Indigenous people on two continents. That’s because the coal is going to fuel a power station in India to provide electricity to Bangladesh! As usual, the local people suffer the consequences without any benefit.

Human Rights Lawyer Steven Donziger just spent his 60th birthday facing six months imprisonment after an unprecedented 770 days under house arrest in a travesty of justice. His crime? He took corporate giant Chevron to court in support of Indigenous people in the Amazon and won! Instead of paying a fine that constituted a minuscule amount of what they’ve made from their crimes, they hired a judge and prosecutor to convict him of contempt of court in a case that the federal prosecutor refused to have anything to do with!

Read about the Ongoing Persecution of Steven Donziger

I have a lot more detail on Twitter @mikecoulson48 and I am open to questions in the comments section below.

One thought on “Indigenous Lives Matter”